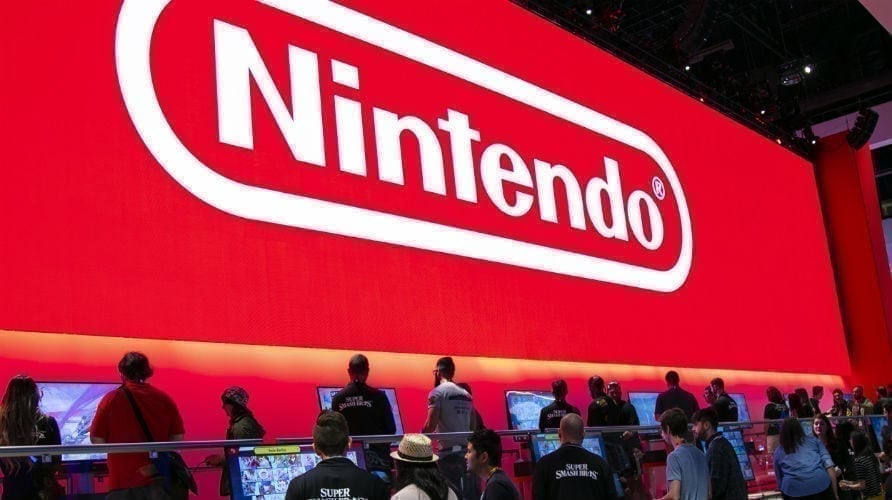 E3 2018 is officially over. Throughout the conference, we got to take a look at some of the games that will dazzle over the next year, speak with incredible people across the industry, and wait in a ton of lines. And, while I could write an in-depth article looking at the triple A titles that will continue innovating the gaming industry, you know that every other hack tech writer in the industry is doing that already. Well, instead this hack tech writer is going to focus on the companies and games that went all out in the production department with their booths. Yes, you’re about to read an article about incredible booths. Strap yourself in.

Shadow of the Tomb Raider

While I’m not personally a huge Tomb Raider fan, I can definitely appreciate what the Square Enix team put together for their booth. Surrounded by a jungle and complete with a very convincing Lara Croft lookalike, this was definitely one of my favorite E3 booths.

In a special celebration for Mega Man 11 (as well as the franchise’s 30th anniversary), Capcom went all out for the Blue Bomber for E3 2018. Much like they did for Street Fighter the year before, the company highlighted the franchise’s massive timeline of games, as well as unique statues and merchandise from the game’s history. Oh, and there was also a ton of zombies walking around for the new Resident Evil. But I didn’t want to interact with them.

One of the most anticipated games at E3 2018, Spider-Man looks to be one of the greatest superhero games of recent memory. Well, Sony definitely went all out with the production for the booth, with a mini landscape featuring its very own Spider-Man statue. But that wasn’t even the best part, as the entire convention was also filled with newspaper boxes complete with fictitious Daily Bugle issues, acting as a mini-preview for the game. Not bad, but they definitely could’ve used a J. Jonah Jameson actor walking around demanding pictures of Spider-Man.

Jurassic World: Evolution definitely looks like an interesting experience, with many at the show describing it as “Zoo Tycoon with dinosaurs.” Which obviously sold me immediately. But, while the game itself seemed to impress, it was the actual Jurassic Park booth that really got my attention. Complete with a mangled gate, stylized Jeep, and dinosaur statues, there was no mistaking that it was a Jurassic Park-themed booth … which is probably what they were going for.

Of course, the guy that mainly writes about Nintendo has the Nintendo booth on the list. But, just like last year, Nintendo was the most eye-catching company at the event. As Super Smash Bros Ultimate was the major highlight, the entire booth was filled with cases of items and costumes from the game, including Mario’s hat, Donkey Kong’s tie, Bayonetta’s shoe/gun hybrids, and Shigeru Miyamoto’s giant bags of money. OK, maybe not the last one.