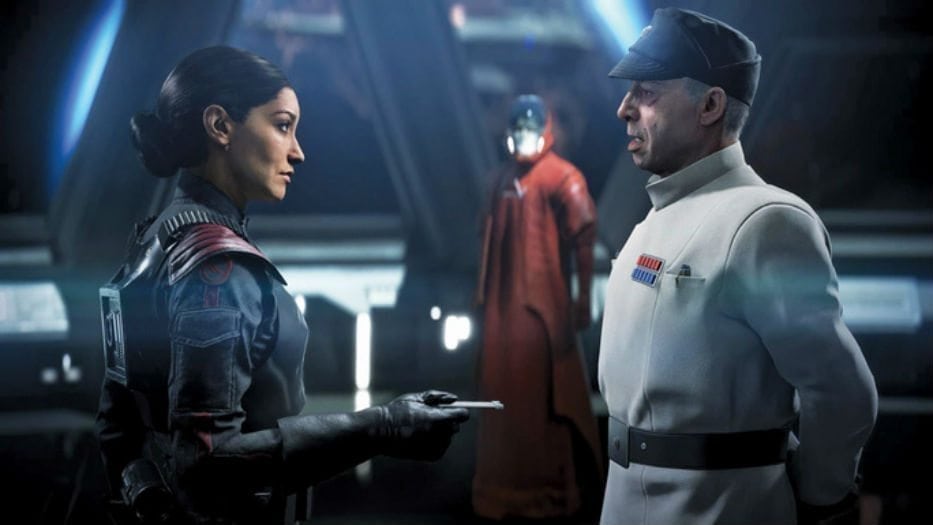 Actress Janina Gavankar has been at the forefront of performance capture in the video game world, having worked on Ubisoft’s Far Cry 3 and now Electronic Arts’ Star Wars Battlefront II. The film and television star happens to be a huge gamer in her spare time, which makes these acting gigs in the virtual world even more enticing.

Electronic Arts enlisted three developers to collaborate and bring the new Battlefront game to life, introducing a campaign storyline for the first time. At the center of this original Star Wars canon is a brand new elite stormtrooper commander, Iden Versio. Gamers will play through her journey and get a new perspective into the Empire following the Rebel victory at the end of Return of the Jedi.

Gavankar talks about this interactive journey into cutting-edge performance capture in this exclusive interview from Disney’s D23 in Anaheim, CA. 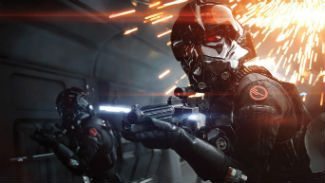 Innovation & Tech Today: Having been a part of cool universes like True Blood and Far Cry, where does stepping into the Star Wars universe fit into your accomplishments in life?

Janina Gavankar: This is the best thing that has ever happened to me. I’m in Star Wars, and it’s not like I just got to be like a side character, which I would have been happy to do. But I got to be in the performance capture suit in London shooting everything, and I get to introduce a new integral character in this galaxy. It’s crazy.

I&T Today: What’s it like to be part of an official Star Wars canon with this game and comic book and novel?

Janina Gavankar: The novel gives you all of the backstories of the dawn of Inferno Squad, and I have been lucky enough to forge a really wonderful friendship with the author of the book, Christie Golden. I got to talk to her about the backstory while I was working on the performance capture for the game, and it is complicated being an Imperial. I will say that. And you’re going to be able to get a real glimpse into what it takes to go on a mission with us in that group in that book. 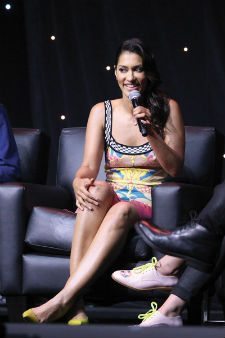 I&T Today: How have you been able to shape the character of Iden during the performance capture process?

Janina Gavankar: This is one thing I did not expect to be a part of this experience. It is highly collaborative. I thought I was going to show up and they were going to say, “Stand here, say these lines,” and it was going to be a really rigid experience, albeit, exciting. But this was so collaborative. I had access to the writers Mitch [Dyer] and Walt [Williams] from day one. I am a very vocal person.

I&T Today: Having worked in television and film, how have you seen video games evolve as an art form?

Janina Gavankar: Video games are interactive movies. Let’s be honest. We are there. So, if you are not willing to do the work it takes to create a real story, people are going to call bullshit. That’s not happening with this group of people. As a gamer, I can tell you it’s not happening, and it’s going to be a great experience. And you can tell that there’s a lot of care and love that was put into this thing.

I&T Today: Have you officially gone to the Dark Side?

Janina Gavankar: The Dark Side or the correct side? [laughs] Come on over. It’s good over here.