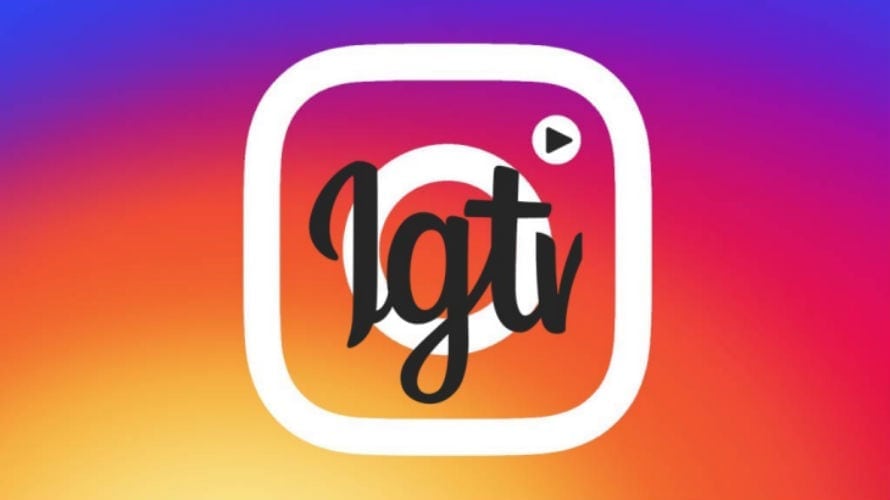 This week, Instagram announced a new video platform in IGTV. YouTube has long reigned over the video sharing realm with 300 hours of content uploaded every minute. However, this new venture could help Instagram break into the video-sharing market that is currently dominated primarily by YouTube and Snapchat. IGTV will allow creators to produce 4K vertical videos that are significantly longer than the current limit of 60 seconds.

The move puts Instagram in direct competition with Snapchat and YouTube and comes at a potential risk. While the vertical-video format is largely popular on mobile devices (like Snapchat or Instagram Stories), it’s relatively untested when it comes to longer-form content. In practice, there will be a standalone IGTV app, as well as an IGTV experience built into the primary Instagram app. It will be aimed at what Instagram is calling “creators,” but anyone can upload their own videos. Luckily, Instagram is off to a good start as their initial users include Kim Kardashian West, Selena Gomez, and Kevin Hart. Other influencers include Lele Pons (who has 25.2 million on Instagram) and the dog Jiffpom (who has 8.8 million followers).

To start out, standard users will be capped at 10-minute videos, while certain accounts with more followers could potentially upload hour-long videos. The limits are temporary as Instagram intends to remove them down the line. Additionally, initially, the app will not feature ads but will be added later on. “There will be a way for creators to make a living,” Instagram CEO Kevin Systrom said at an event in San Francisco. Plus, IGTV’s aim at creators and simplicity may give the platform an edge of its competitors. As Systrom boldly stated, “It’s mobile first, it’s simple, and it’s quality. That’s IGTV.”

Restaurants Are Using Tech To Survive The Pandemic