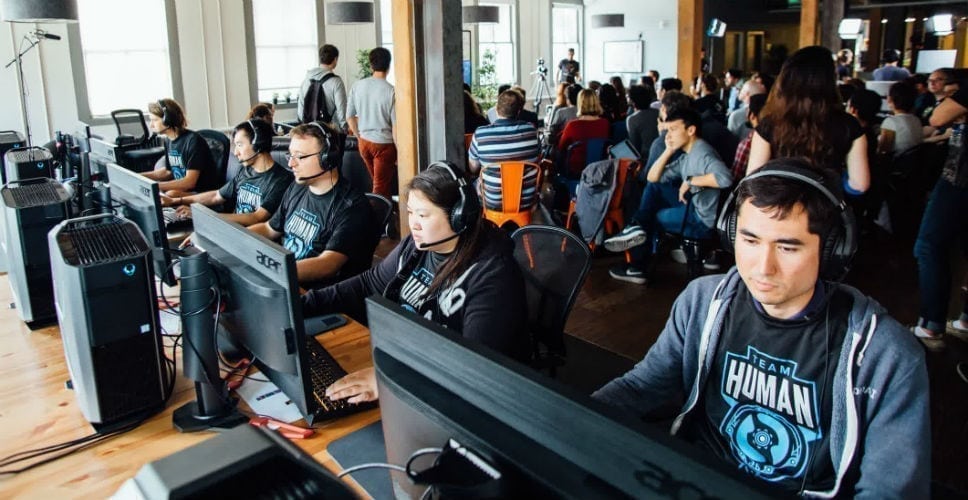 In 1997, Deep Blue, an IBM program, became the first computer system to defeat a reigning world champion in a game of chess under standard tournament time controls. Then in 2017, DeepMind’s AI program AlphaGo beat the world’s best Go player, leaving him both “shocked” and “deeply impressed” after the match. Now, Artificial Intelligence is adding another game to its arsenal – Dota 2. In case you are not familiar, Dota 2, unlike chess or Go, is a fairly new game that comprises of two teams of five battling in a sci-fi/fantasy universe.

Yesterday, OpenAI, a research lab founded by Elon Musk and Sam Altman, announced that its program had defeated a semi-professional Dota 2 team. OpenAI Five, as the program is charmingly called, has defeated a handful of amateur teams, but most recently it has breached the top one percent of gamers. Now, OpenAI Five plans to make its big league debut at The International in August and take on a team of top professionals. OpenAI themselves admitted that it will be a tough match: “We may not succeed: Dota 2 is one of the most popular and complex esports games in the world, with creative and motivated professionals who train year-round to earn part of Dota’s annual $40M prize pool (the largest of any esports game).”

While competing against the world’s best (who practice consistently year-round) may be intimidating, OpenAI Five has a few tricks up its sleeve. Using self-play programming, OpenAI Five plays 180 years worth of games against itself every day. It does this using a version of Proximal Policy Optimization, running on 256 GPUs and 128,000 CPU cores. As OpenAI explained in their press release, “Using a separate LSTM [Long Short Term Memory] for each hero and no human data, it learns recognizable strategies. This indicates that reinforcement learning can yield long-term planning with large but achievable scale.”

As Christy Dennison, Machine Learning Engineer for OpenAI, said in a press video, “We’re focused on learning Dota. But, we’re hoping that this will give us more and more insight about how AI can solve complex problems of any kind.” To show how far they’ve come before their professional debut, OpenAI will host a match versus top players on July 28th, so make sure to follow them on Twitch to view the live broadcast.