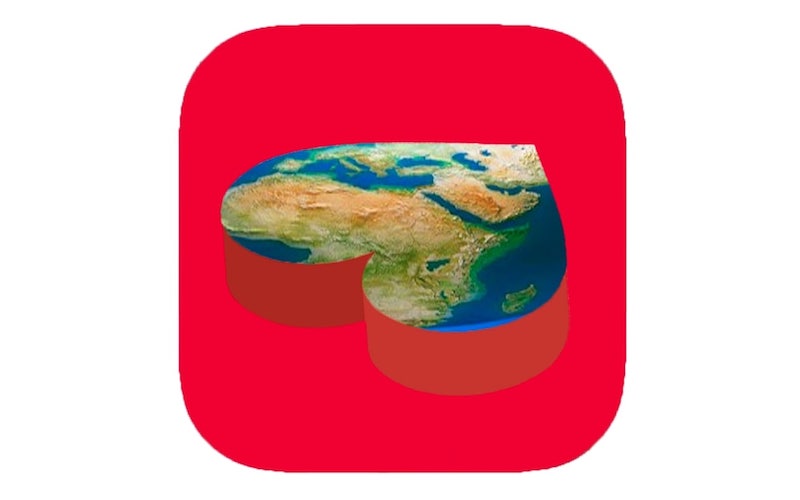 Your eyes are not deceiving you. Flat Earthers now have their own dating app called, Flatr. Learn all about it in the QuickByte video below:

Welcome to Quick Bytes, where we give you tech and science news quick fast and swiftly. My name is Anthony, and  in high school I was voted “Most Likely to Get Fired from Quick Bytes.”

Now that the cruel month of March is over, we can finally move on to the cruel month of April. But while the April showers will give way to May flowers, do you even have anyone to give those flowers to? No, you don’t None of us do. But that’s OK, fellow romantics, as there might still be hope for you, no matter how unconventional your beliefs are.

Flatr, a brand new dating app that’s recently hit the top app stores, has taken our non-round world by storm. Connecting single Flat Earthers with each other, Flatr allows you to swipe left and right depending on how much you believe your potential mate distrusts the science community.

Of course, the Flat Earth community, which is surprisingly full of single people, has embraced the app in full force. Additionally, the company behind Flatr has announced a number of additional dating apps for those with sub-scientific beliefs, including ones for climate change deniers, anti-vaxxers, and people that think Jimmy Fallon is funny.

Well, thats it for this episode of Quick Bytes. And for a nice romantic evening, make sure to look me up on Flatr.

Do you love long walks to the edge of the earth? Let us know in the comments below. Also, if you want to learn more about Flat Earth Theory and why it’s gaining in popularity, see this article.