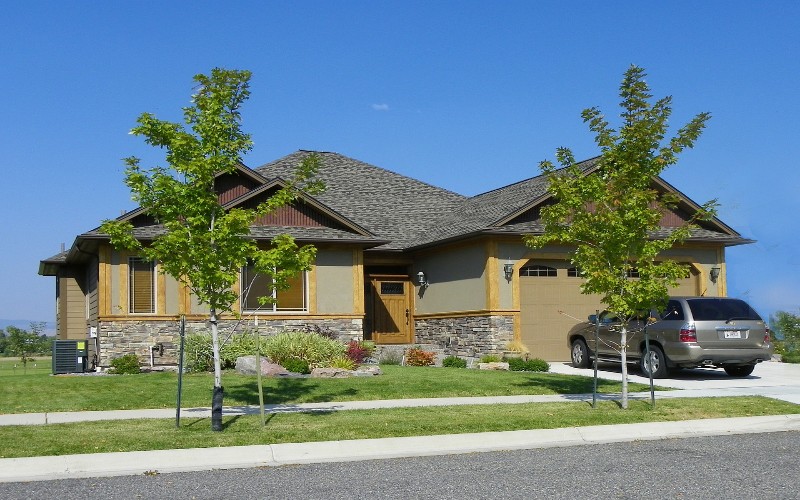 Connected Cars and Smart Homes: A Match Made in Heaven

Integrating Your Whole Life Comes with Some Challenges

Who would have thought a decade ago that so many of our devices would be capable of communicating with not only us, but each other? The automotive world has been rapidly incorporating smart technology during the past decade while the home front has not stood still. But rarely did those two worlds talk to each other. That’s all changing now, but with it comes more complications, especially in the critical aspect of security.

Do People Really Want All This Cross-Talk?

The answer to that is a resounding, yes! Parks Associates asked consumers what they thought of linking up to their smart home, and almost 50 percent thought they could make a case for connecting their car to their home. As they drilled down in their research, Parks Associates found that more than 40 percent of homeowners with a professionally-monitored security service wanted to link in car alarm and crash monitoring with that home service.

Along with security features like crash and car alarm monitoring, the respondents to the survey also thought integrating broader home systems with those in the car made sense, for instance, creating an “automatic away mode” when the car leaves the garage. Others favored the idea of being able to control the car from their smart home systems, migrating home entertainment to the car, finding the optimum charging time for electric cars, and even creating a bi-directional energy flow so electric vehicles (EVs) could provide backup power to the house. Not surprisingly, EV owners liked the battery charging optimization better than other integrated apps with 69 percent tagging it as “very appealing” or “appealing.”

Ford opened its expanded Silicon Valley Research Center three years ago and one of the first projects its engineers dove into addressed one of the “appealing” connections that showed up in the Parks research. The opportunity came about, according to the Ford engineers, from proximity. Alphabet’s Nest headquarters happened to be next door to the Ford lab in Palo Alto, and the engineers began a dialogue about connecting the smart home device to the car.

Ford engineers integrated the Nest application programming interface into the Ford Sync system, targeting home energy and emergency system management. They set it up so the vehicle communicates with the Nest Thermostat to automatically reduce home energy use when the car leaves. Conversely, as the vehicle approaches the house, it sends an alert to set the home thermostat to the preferred temperature.

They also integrated the Nest Protect system so that in the event of a break-in at home, the Ford’s Sync system would be notified. The result of this work is now available as Nest’s Automatic Connected Car Adapter. It creates just-in-time heating and cooling, sending an ETA to Nest when en route. The Automatic Pro version will send notifications to loved ones and contact emergency responders even if you can’t.

Of course, that’s not all. With some Hyundais, you can tell Alexa to start up the car and heat it up or cool it down to a desired temperature. Or tell it to start charging and lock or unlock the car, among other commands.

The Other Side of Connectivity

This increased connectivity and convenience comes at a price. Every networked device that can send and receive data creates a potential point of entry for hackers. As an example, last year, security experts exposed an embarrassing vulnerability in Nest’s security cameras — hackers could turn them off over a Bluetooth connection. Nest patched that flaw — and sends updated security software to all its devices.

The irony of the smart home and connected car is that the system that lets them work so seamlessly also exposes them to malfeasance. Even though companies like Nest may have up-to-date, sophisticated security software, the system can be exposed if it is password protected (which it should be) and that password is weak. A Symantec white paper, “Insecurity in the Internet of Things,” points to weak passwords on devices and the networks they’re connected to as the most serious security issue. They also suggest that smart home device manufacturers should use encryption on their devices, provide security analytics, and require password changes.

There also may be an opening for companies like Axius, which offers another layer of security oversight by updating passwords, overseeing software and firmware upgrades, and managing security breaches.

Artificial intelligence (AI) inevitably creeps into the discussion of smart homes and connected cars. If your device’s software is imbued with machine learning capability, it may know that you like your home temperature a few degrees warmer or colder than your car and adjust to that. The question is how far AI can or should enter into this connected world.

We’ve heard the argument that autonomous cars will be much safer than those piloted by humans, but there’s still a reluctance on the part of many to give up the wheel. The sentiment is reinforced with every report (and they all get reported) of a self-driving car crashing or doing something it shouldn’t.

Threading the needle between AI and user-directed technology will be the challenge of the coming decade. As smart home devices connected to your car increase, you may be called on to override a zealous bot that thinks it knows when would be the best time to charge your EV. You might need to correct Nest if it starts heating your home even though you’re only driving past to go to another destination. These devices are here to help and serve you, but as their intelligence and abilities increase, they may need to be reminded about the proper order of things.