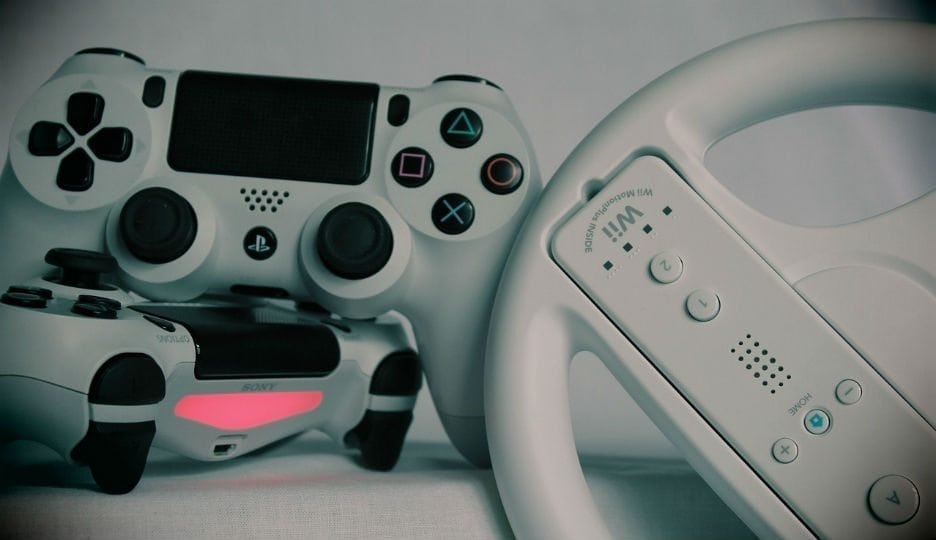 2017 has finally come to a close. And you’ve likely seen a good amount of lists counting down everything from “Shows You Should Check Out In 2018” to “Places To Visit In 2018” to “Brands Of Mayonnaise To Avoid in 2018.” Well, here’s yet another list rudely telling you what you should be doing in 2018, specifically watching these five video game reviewers. Enjoy!

Constantly clutching a cup of coffee, Juan Ortiz is best known for his “Johnny Vs.” series, in which he tackles a game or franchise and reviews it inside and out. Describing himself more as an “everyman,” Ortiz is the ideal YouTuber to check out if you’re looking for an entertaining yet informative look at a single game or series as a whole.

Covering everything from flash games to console releases, Brutalmoose definitely deserves a spot on this list. A member of the Hidden Block review team, he has been creating content consistently since 2012. In addition to gaming, Brutalmoose also reviews Disney channel original movies, video game films, and even TV dinners.

Now, longtime fans of the words I write down may know that I actually interviewed DexTheSwede last year. But, in case you haven’t read that incredible interview, here’s all you need to know about Dex: he reviews games and uses a large amount of cartoon sound effects. And, honestly, that’s pretty much all you need to know.

Covering everything from Super Mario clones to sequels that need to happen, Austin Eruption takes a look at a large range of topics on his channel. Oh, and he probably has the best hair of any YouTuber I’ve ever seen. Just thought I’d let you know.

Taking a look at classic PC games, PushingUpRoses is one of the most underrated video game reviewers on YouTube. In addition to game reviews, she also covers topics such as “Why Do Video Game Sounds Make Us Wax Nostalgia” and “Why Are Video Game Sex Scenes So Bad?” And, unlike a lot of us, she’s honest about the tattoos she regrets.