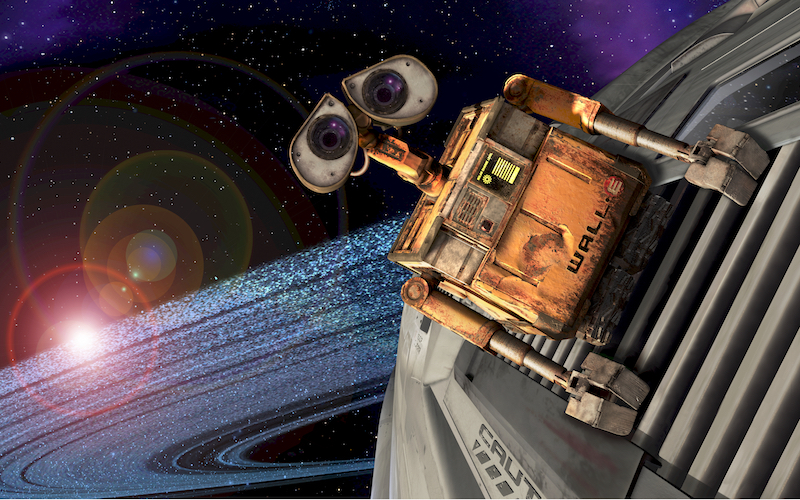 In 1995, Pixar and Disney released Toy Story, the first computer-generated feature length film ever created. The movie not only garnered universal critical acclaim, but became the highest-grossing film of the year, making a huge statement for the future of 3D animation. The film also inspired a young Kureha Yokoo to not only pursue this brand new animation style, but also join the company that brought it to the mainstream. Since her debut at Pixar, Yokoo has worked on everything from A Bug’s Life and Finding Nemo to Ratatouille and The Incredibles series. Yokoo details her interesting journey into animation, her favorite and least favorite scenes to work on, and the Pixar character she most relates to in this exclusive interview.

Innovation & Tech Today: I saw you were initially inspired to get into animation after you watched the first Toy Story. Can you tell me a little bit about that experience? 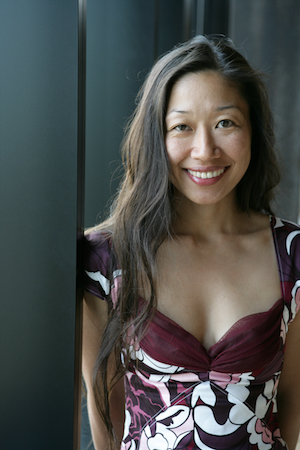 Kureha Yokoo: So Toy Story came out in the winter of ‘95, and I had just graduated the midyear, and I was sitting there going, “What am I going to do now?” And I just happened to go see it with a friend, and I knew nothing about animation. But, as soon as I saw it, just the energy coming off the screen, I wanted to work with whoever that team was and whatever they were doing. So, it was kind of crazy to think that I could actually work for them considering I didn’t know how to animate but, you know, I’m glad I took the chance.

I&T Today: Could you take us through your time from walking out of that theater to your first day at Pixar?

KY: Well, after I saw the movie, I found out that at the Academy of Art, some of the Pixar animators were teaching a class. So, I figured I could try and get into that class, and the only way I could get a job there is to at least meet somebody who works there and try and convince them to hire me.

So, I went to the Academy of Art, took a few classes in Linux (at the time it was Unix), and then learned some basic animation and managed to get into their first Pixar Level One class, which is like bouncing balls and super basic stuff. At the end of it, you had to turn in a little short film as your final project. And one of the instructors actually turned mine in. I never really applied to Pixar.

One of the guys turned in my reel for me and said, “Hey, I think they’re going to call you.” I said, “What? I can’t work for them. I don’t know how to animate yet.” And he was like, “Oh, don’t worry about it.” And so they called me in for an interview, and they hired me to do background crowd ants for A Bug’s Life.

I&T Today: Do you have a favorite scene that you’ve animated?

KY: Oh, there are so many. Well, in the first Incredibles, I had a scene where Bob is trying to tell Helen the truth about the fact that he’d lost his job, and then ultimately he decides not to tell her. In Ratatouille, there was a scene where Linguini is trying to tell Colette that he’s not really a chef and there’s a little rat sitting on top of his head telling him what to do. And ultimately he fails in telling her the truth there and ends up giving her a big kiss. Is that weird that both of those scenes are about people that are trying to tell the truth about something and ultimately end up not telling the truth? [Laughs]

I love horses and dogs and I have a penchant for animals, and so, I got to work on the pre-production for Angus the horse in Brave, and that was really, really cool. And there’s one scene in Up with Doug the talking dog where he first meets Russell. And that dog, that’s basically my dog. That was my dog Flashman, and I used to bring him to work all the time and use him as reference. Just another excuse to bring your dog to work, but a lot of his acting was from that dog.

I mean, every film I’ve worked on I’ve had some sort of connection to it. In this new Incredibles film, Adam Barillaro, who’s my supervisor, he always dragged me into all the conversations about motorcycles and airplanes because he knew I ride motorcycles and I’m a pilot. And so he got me involved in some of the pre-production for the runaway train sequence and the design for the Elasticycle.

I&T Today: Now, on the other hand, was there a scene or even a character that you found particularly difficult to animate?

KY: For this recent Incredibles, the pre-production on Violet. So we had to rebuild all of our characters for this new sequel, because our old characters were so old, we couldn’t even bring up the models in our current software. So we had to rebuild them with new technology that allows for much better textures. There’s like subsurface scatter. All the skin on these characters now makes them look very real. But we had to find the balance between the technology that allows you to make things look so real but also you still recognize them as the old characters from 14 years ago.

And so, trying to find who Violet was as a character just in the look and also finding the acting for her again, I found that more challenging than I thought it would be. Considering, you think everything’s set because it’s the sequel. You know these characters and you’re just going to animate them the same way, but the characters are evolving and also our technology is evolving.

But ultimately, it’s a wonderful challenge and I think I had a sequence where … do you remember when Violet is talking to Tony Rydinger in front of the lockers? That scene I animated over and over, trying to find how she would act in a way where she’s so awkward and trying to be cool, but she’s also completely dying inside. And there’s some part of me that really relates to that. Like, coming up with the right gestures and the acting, what would be on her face and what’s coming out of her mouth, versus what she’s feeling inside.

KY: For me, there’s no question, it’s the people. I don’t think I could have found another place where I feel an affinity with such smart, intelligent, really hilarious people. I have some of the most meaningful conversations with my coworkers here and there’s something about animators … There’s an empathy to them and a real emotional sensitivity with people who work in animation. I think that’s what makes them such great animators, is because they’re observant and thoughtful and have a lot of insight into human emotion. I don’t know … Is that cheesy?

But it feels real to me and they’re so creative too. I don’t know where I would’ve worked otherwise. I was never a lawyer or a doctor, focused-type person. My mother was so worried that I couldn’t find a job, because I was kind of an oddball kid.

I&T Today: Is there any Pixar character that you find you relate with the most?

And in many ways, I think that’s part of why it made her so hard to animate, because you’re struggling with the same thing. But I got very specific comments about some of the acting for her. They’re like, “Those are the weirdest hand gestures. I don’t think I’ve ever seen anything like that.” I’m like, “Oh really? ‘Cause I do that all the time.”