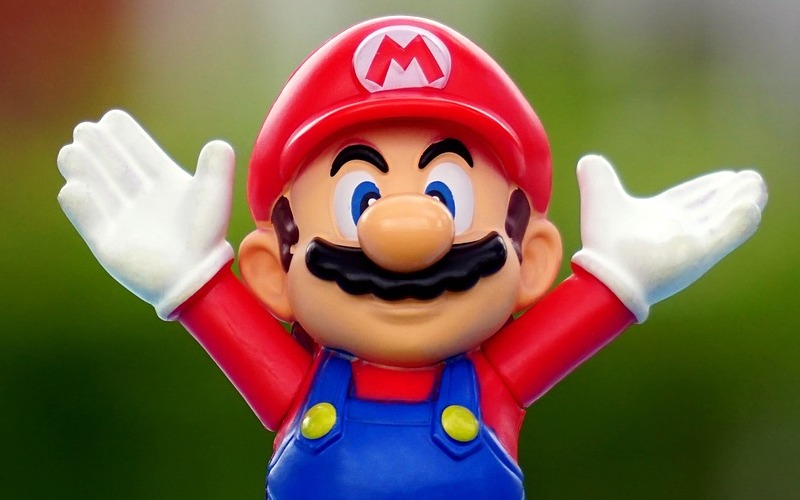 Here are 5 facts about Super Mario Bros. that will change how you view and play the game forever. #3 kind of ruined my life …

#1 The Original Super Mario Bros. 2 Wasn’t What You Played

The original Super Mario Bros. 2 (“The Lost Levels” in the U.S.) was the sequel to the original game. But it was only released in Japan due to Developers thinking it was too difficult to be enjoyed by Americans.

#2 The Mushroom Power-Ups Act Like That in Real Life

The mushroom power-ups Mario eats are based off of the Amanita muscaria. These are hallucinogenic mushrooms that distort the size of perceived objects.

#3 You’ve Been Killing People for Coins and Pleasure

According to the Super Mario Bros. instruction book, when the Koopas invaded the Mushroom Kingdom, they turned its people into the blocks you see through all the levels.

Maybe next time you’ll think twice before mindlessly smashing every block you see.

#4 Mario’s Good Looks are Due to Technological Limitations

There’s actually a reason Mario wears a cap and has a mustache. It’s because the technology was so limited on the NES that drawing a mouth and realistic hair was too difficult.

#5 Luigi is the Non-Communist Mario … Kind Of

During the rise of the Soviet Union, Nintendo considered changing Mario’s colors from red to green in fear of supporting Communism. The concept renderings of Green Mario were later used to create Luigi.