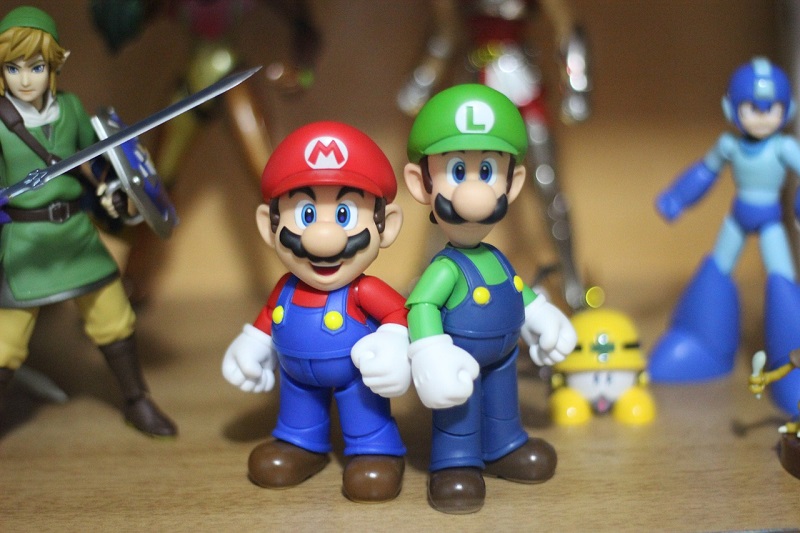 If you’ve read very much of my content for Innovation & Tech Today over the years, you’d know that I’m quite a fan of Nintendo. And that’s likely because 50% of my articles are Nintendo-related and I simply refuse to expand my horizons. But instead of focusing on my own flaws, let’s look at some news that will make me and numerous 10-year-olds very happy: Nintendo has started construction on their new theme park.

The theme park, which was originally announced in 2016, will grace both California and Japan, as well as Orlando in the future. Much like the popular Wizarding World of Harry Potter, the theme park is a collaboration with Universal Studios, with the two operating on similar deals as well. And, much like the Wizarding World of Harry Potter, I expect to see every one of my friends that’s visiting the park to post about it on social media and make me jealous.

But the park will have much more than just Mario flare to it. A large number of Nintendo’s intellectual properties will have their own attractions, such as Donkey Kong and Pokemon. Considering the massive creativity of the Nintendo universe, the possibilities seem endless. A Pokemon VR area where you hunt virtual creatures. An outdoor Donkey Kong arena where you jump from platform to platform and jump over barrels. A full Mario Kart race track. The possibilities and potentials for injury are endless!

The theme park is expected to be ready to go by 2020, meaning we have a mere two years before we can (hopefully) explore the Mushroom Kingdom, fly around the skies of Corneria with Fox McCloud, and storm the gates of Hyrule to rescue Princess Zelda from the evil grasp of Ganon. Hmm, I think I’m going to try and get out more before the park opens.

Make sure to watch the delightfully Nintendo-ish groundbreaking ceremony.