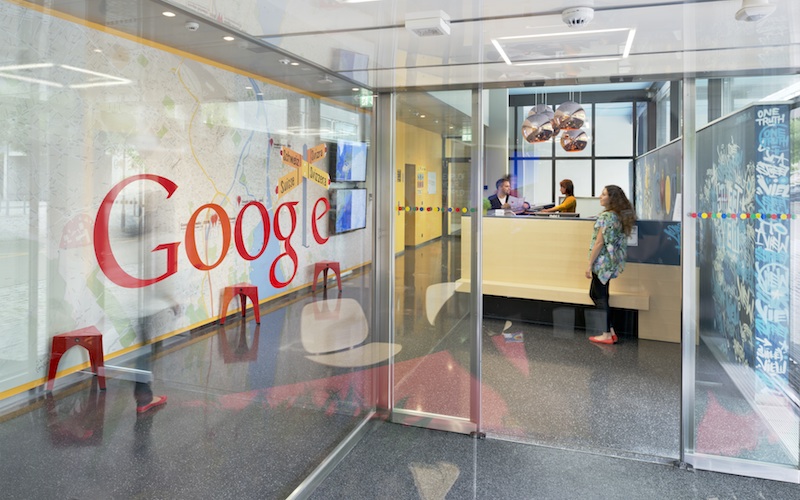 Google employees all over the world participated in a walkout on Thursday, November 1, to protest the company’s poor handling of sexual harassment.

The walkout was organized in the wake of a New York Times investigation which found that Google had paid Andy Rubin $90 million dollars when he left the company in 2014 following claims of sexual misconduct. Before U.S. employees had arrived at work Thursday morning, 150 Google employees participated in the walkout in India, according to CNN. Demonstrations have also taken place in Tokyo, Singapore, and across Europe.

The investigation found that Google stayed silent about sexual misconduct allegations against three executives over the past decade, including Andy Rubin, the “Father of Android.” The New York Times found that Rubin was granted a $90 million exit package when he departed the company, after he was accused of coercing a female employee into performing oral sex in a hotel room in 2013. A Google investigation found her claim to be credible and former CEO Larry Page then asked Rubin to resign.

Google CEO Sundar Pichai has voiced his support for the protest. In a statement to CNN, he claimed, “We let Googlers know that we are aware of the activities planned for Thursday and that employees will have the support they need if they wish to participate … Employees have raised constructive ideas for how we can improve our policies and our processes going forward … We are taking in all their feedback so we can turn these ideas into action.”

While it’s unclear how many people exactly are participating, according to a New York Times report on Wednesday, organizers of the walkouts expected over 1,500 people to take part across nearly two dozen Google offices around the world.