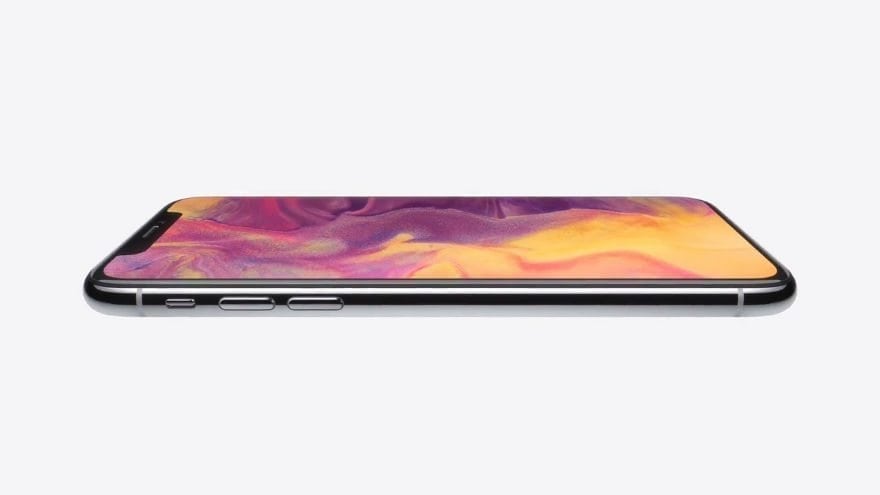 Why is Everyone Mad About the New iPhone?

So, the iPhone X is here, as trumpeted by the carriers and its manufacturer in an avalanche of television commercials. It was preceded by a steady stream of “leaked” photos and spec sheets detailing its screen, battery, and performance. We go through this same cycle every year (Sprint’s commercials call it “New iPhone Season”), but this year something seems a little off.

A new iPhone means videos of lines of people waiting to get the latest and greatest device. It means that Apple’s well-cultivated brand evangelists will be talking this device up ad nauseum. And with them comes the naysayers, the Android enthusiasts, the other manufacturers, and those with the misfortune of having bought last year’s iPhone. But this year, it seems like the naysayers have grown in number, whether it is coming from tech writers or from more mainstream sources. Even Saturday Night Live got in on the action.

I do not and have never owned an iPhone. When the iPhone first launched, it was a revelation for most consumers. But I had been rocking a Palm Treo for a couple of years by then and the iPhone looked to me like a knockoff of my 650 that forgot the keyboard and stylus. Also, I was put off by the breathless and hushed tones that were used to describe it, not to mention Steve Jobs’ growing mythos. All of this drove me into the waiting arms of Blackberry and eventually to my current phone (I’ve owned Galaxy’s Note series of phones since the 2). 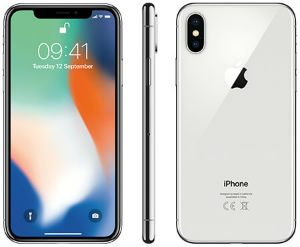 But this year the iPhone X actually piqued my curiosity. The new screen, the lack of the home button, the camera tools (seen in the absolutely awful “Portraits of Her” commercial) and did I mention the screen? Now, I’m not switching devices and will be picking up the Note 8 later in the year, but it seems like it says something that this new phone even turned my head. For this to be the year that the world says enough is enough seems strange to me.

It even filters down to the user. Our own operations director was lamenting the specs in Apple’s comparison page. She didn’t see the value in the updated screen and specs and was particularly upset about the lack of a home button. Her statement: “I want the upgraded phone; I just don’t want change.” And this brings us to the most insightful quote from Wayne’s World: “We fear change.” Every year, Apple (and Samsung and Google and Motorola and…) have to walk the tightrope of improving their product to make us want to buy it with the fact that moving the headphone jack from the top of the unit to the bottom will be meme-worthy and may prove to be the last straw for a consumer.

We want to hear from you on this one. Tweet us at @InnoTechToday or comment below and let us know what you think. Will you be buying a new phone this year? If so, which one? Are you sick of the revolving door and deciding to stick with your current unit for a while? Is anyone still using a flip phone? Use #2017phone to be entered to win a Zmodo Torch Pro Package including a connected doorbell, a smart door light, and a WiFi range extender.