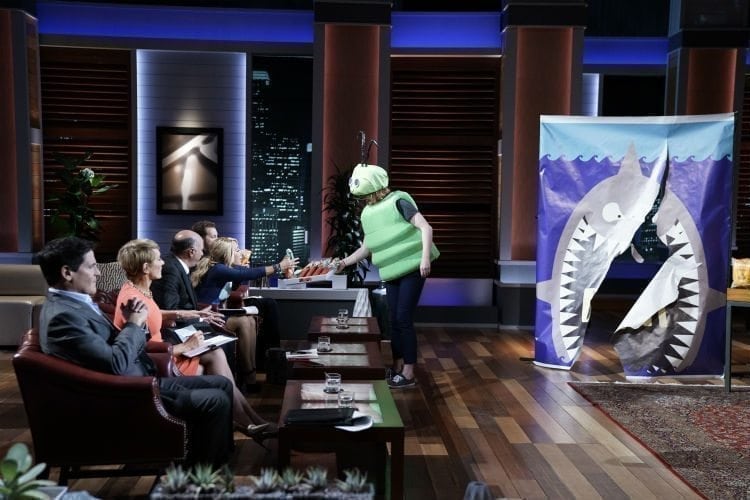 How One Shark Tank Contestant is Mainstreaming An Insect Diet

Remember when that childhood friend of yours brought some chocolate-covered bugs to class and grossed everyone out? 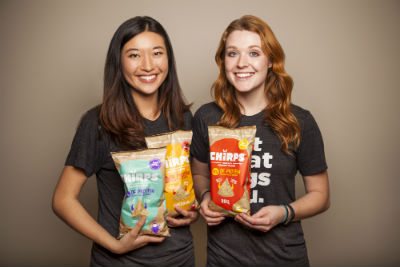 According to Rose Wang, CEO of the wonderfully named Chirps Chips, it’s not as far-fetched as you may think. Indeed, though American insect farming is still in its pupa stage, it’s something that many are looking toward as the next big thing for sustainable agriculture.

In fact, when Chirps Chips appeared on the hit show Shark Tank, Mark Cuban offered to invest $100,000 in the company (after being pleasantly surprised by how good the Chirps tasted).

We recently met up with Wang at Sustainable Brands 2017 in Detroit to discuss her vision for the company in this exclusive interview.

Innovation & Tech Today: When did the idea first come to you to market an insect diet to an American consumer?

Rose Wang: So, I think there were two starting points. One is the idea, and then, two, the starting point when we actually hit the shelves. But when we first came up with the idea was in college, and my college roommate and I both had insects abroad. She was an African Studies major, Laura D’Asaro… She saw a street vendor selling a fried caterpillar in Tanzania. And she was freaked out, didn’t know what to think, but was like, “When in Tanzania ….”

So she bought one. She tried it, and her first thought was, “Hey, this tastes like lobster.” Which makes a lot of sense because insects and crustaceans are very closely related. And so, when she got back to the U.S., she started researching why people are eating bugs in Tanzania and not here in the U.S. And that’s when we found out that insects are one of the most sustainable protein sources available. So, for example, it takes 2,000 gallons of water to make a pound of beef, but only one gallon of water to make a pound of crickets. But crickets have more protein and a third of the fat of beef for the same amount of meat. And it’s complete animal protein. So, on all fronts, it’s a way better source of nutrition, and it’s more sustainable. But it’s just…how do you get people to eat bugs? So she told me the idea, ’cause when you have a crazy idea, you tell your college roommates.

I&T Today: I think marketing probably is the biggest obstacle. What is the strategy there? What does a TV commercial for Chirps look like?

RW: So that goes back to the original question. Once we figure it out – “Okay, we should be eating this” – how do you get people to eat it? And I want to point out that it’s really important for us to start in America because we’re the leaders of livestock consumption. And China is going to beat us soon because they have so many people. But, for us, it’s the Western world that is eating a lot of red meats, a lot of beef. And so this is where we need to start the consumption change, because that’s where it’s going, to a lot of the rest of the world. 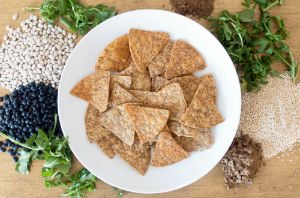 We were doing studies to figure out, “Okay, what makes people actually grossed out about the insect?” How do you mitigate that? And so we went exactly opposite and went crunchy. So I think the most important thing is for [people] to know that you can’t see, taste, smell … The insect is hidden. Just knowing that there’s insect in a chip is the first step, and that’s enough. And so I think that’s the most important thing, is when we … So if I were doing a TV commercial, I’d get a bunch of kids around, give them Chirps. There you go, kids don’t lie. They like the taste, it’s crunchy, they’re not freaked out by it. So, if your two-year-old can do it, so can you.

I&T Today: I guess it’s definitely a conversation-starter for adults. And for kids too, really.

RW: Totally. And I think that’s exactly the point – you gotta make it fun…Let’s see how people are actually interacting one-on-one with this product…that’s what gets people so excited about it.

I&T Today: How many crickets do you need to make these chips?

RW: We have one cricket in each chip. So kids like to eat them and count how many crickets they’re eating as they eat.

I&T Today: What does the future look like for Chirps?

RW: Yeah, for us, we want to be the bug company that people trust. And so we see Chirps as our first step. We call it our gateway bug.

Images courtesy of Chirps and ABC.