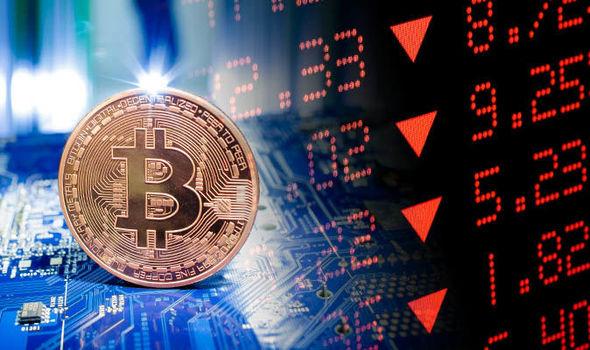 Falling as low at it has in nearly a month, Bitcoin dipped 11% Thursday after being slammed by President Biden’s nominee for treasury secretary and a report from BitMEX Research suggesting a “small double spend” had been detected.

According to Business Insider, a double spend is when someone can spend the same bitcoin twice. The blockchain was thought to have solved the issue when Satoshi Nakamoto published the Bitcoin white paper in 2009.

Released this week, the BitMEX study was followed by a tweet outlining the issue.

Subsequently, BitMEX stated the double spend was an RBF transaction or unconfirmed bitcoin transaction that is replaced with a new transfer paying a higher fee. However, BitMEX’s Fork Monitor said that “no (RBF) fee bumps have been detected,” according to the Business Insider report. 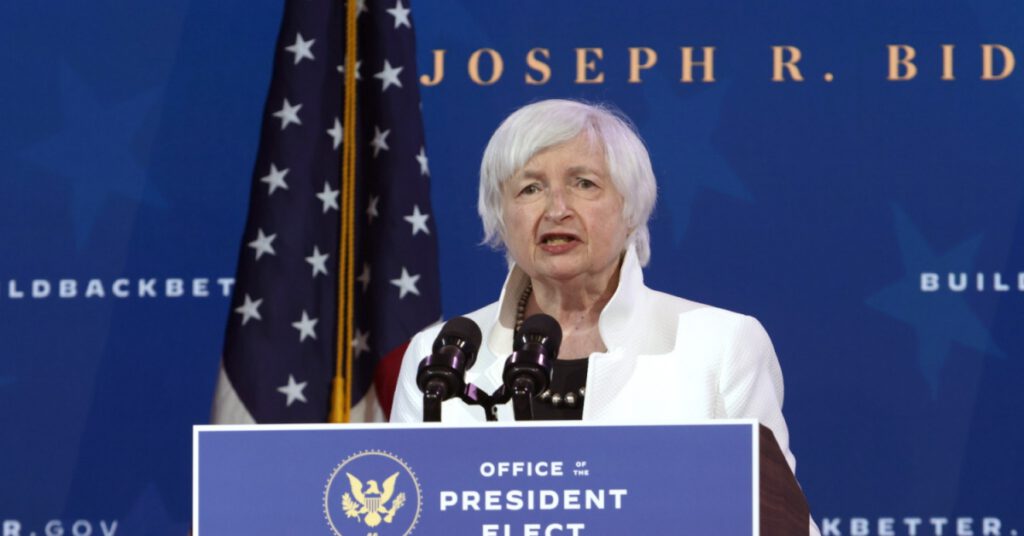 Not only did the cryptocurrency’s reliability take a hit with the BitMEX report, debunked or not, President Biden’s choice for treasury secretary, Janet Yellen, implied Tuesday lawmakers “curtail” the use of cryptocurrencies like bitcoin because of their use in criminal actions.

While nothing has been made public in terms of policy or executive intentions, her comments may hint at the new administration’s skeptical view of the cryptocurrency.