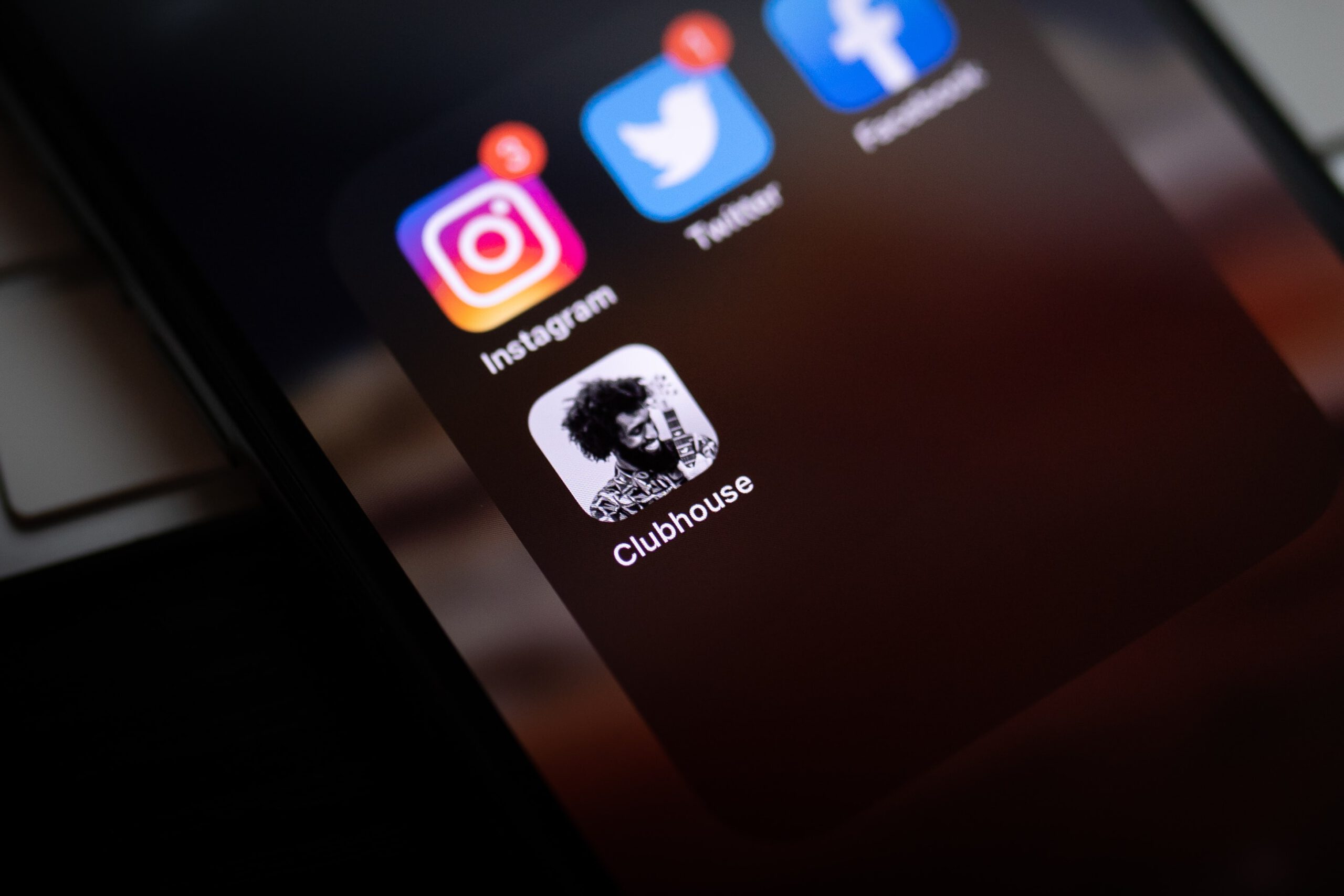 Clubhouse seems to be the new talk of the social app town. Super “exclusive” and invite-only, Clubhouse is a real-time drop-in audio chat platform currently in beta-testing. It’s founders Rohan Seth and Paul Davison were both looking at audio use in a new light and thought, “If you can make audio easier, you get an explosion in formats and creativity.”

Clubhouse, therefore resembles a large-format, theme-centered conference call. Various rooms are created based on different topics; moderators then keep the conversation flowing by calling upon the participants on stage to speak while an audience listens.

Sure, you can download the app and get in line but that’s like standing outside of the club while others are being let in at the door.

Meanwhile folks in Clubhouse are speaking about topics such as PITCH TANK LIVE: Venture Capitalists Ready to Invest, Clinical Research, Brand Building & Amp in Cannabis, and How Bitcoin Will Reach $50,000,000.

It’s been molded into a way for industry people, creatives, and entrepreneurs to connect, carving out a uniquely diverse population including tastemakers and celebrities like Oprah, Gary Vaynerchuck, Kevin Hart, Drake, Chris Rock, or Ashton Kutcher.

Last May, shortly after Clubhouse was created, it was valued at around $100 million despite having just 1,500 users at the time. In December, it was reported to have 600,000 registered users and pursuing “influencers” who have since seized the opportunity of becoming “moderators” and leading their own Club within Clubhouse.

Of course, social media platforms have encountered significant issues with content moderation and Clubhouse is no different. Aside from the controversy, Clubhouse has built its reputation on unvarnished conversation with an elite crowd.