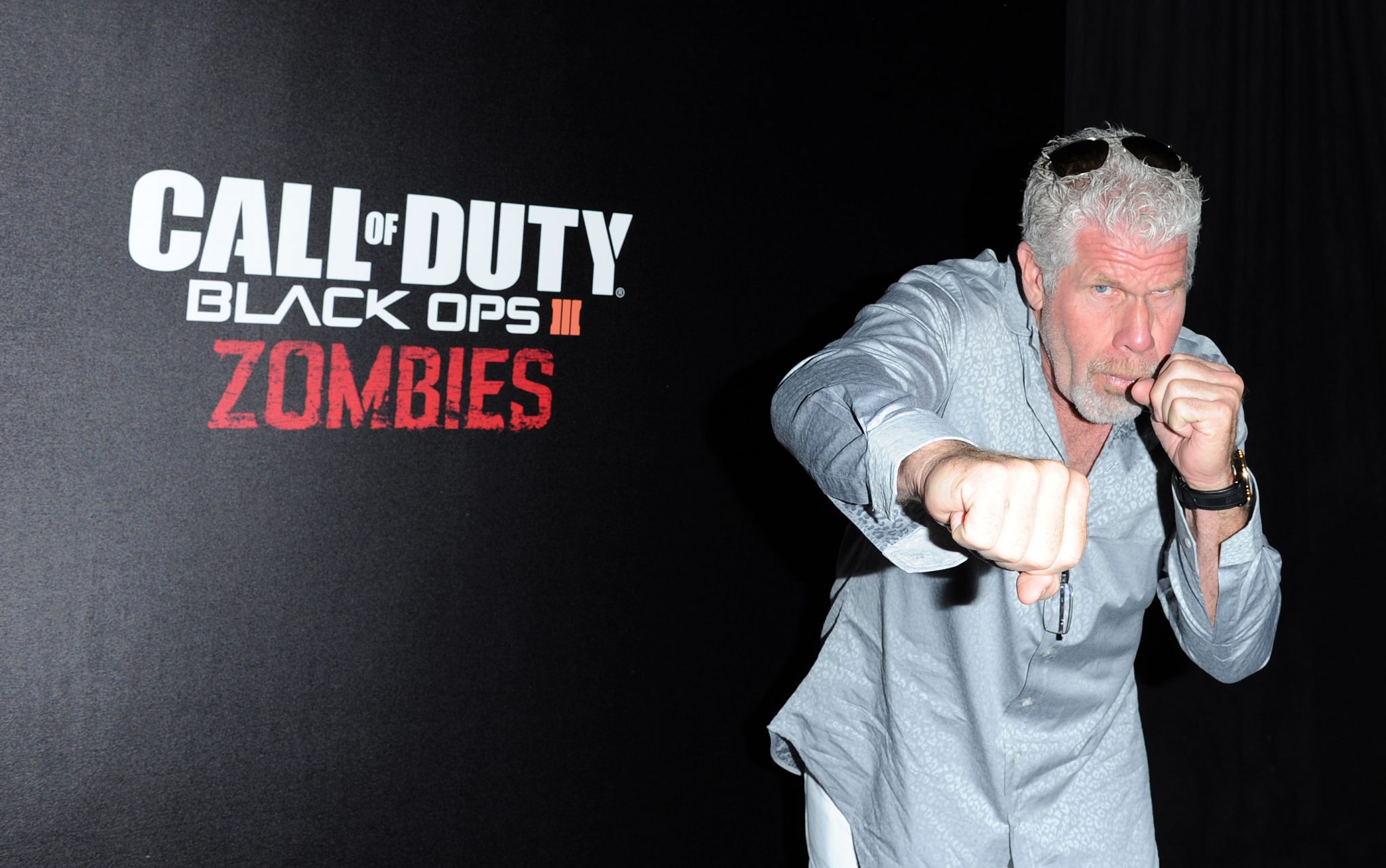 Actor Ron Perlman has established himself as an actor to be reckoned with in critically acclaimed TV series like Sons of Anarchy and Hand of God. But gamers know the actor for his work as the narrator in the Fallout franchise (Fallout 4 is out Nov. 10), and they can now hear him in Treyarch’s Call of Duty Black Ops III: Zombies – Shadows of Evil (out Nov. 6). Best known by genre fans as the antihero Hellboy in Guillermo del Toro’s films, the actor was at San Diego Comic-Con to check out Activision’s Zombie Escape Room – a fright fest with real actors that challenged attendees to escape from zombies in real life. Perlman talks about going virtual against zombies in this exclusive interview.

Innovation &Tech Today: What’s it like stepping into the world of Call of Duty Zombies?

Ron Perlman: It’s kind of thrilling because not being a gamer myself, but knowing a lot of guys who are major devotees, I knew the scope of it going in. When I got the call, “Would you be interested?” it was a no-brainer. It was like, “Oh yeah, what do we got to do, who do we got to kill?”

I&T Today: Can you talk about your character in Shadows of Evil? 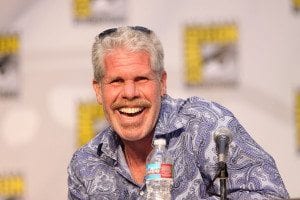 RP: I got a left hook and a right roundhouse, and I guess since they’re still putting the game together, an assortment of state-of-the-art weaponry to go along with a bad attitude and probably some horrible breath.

I&T Today: What do you think separates the huge multi-billion dollar Call of Duty video game from other video games out there?

RP: If I knew that, I wouldn’t be sitting in this chair doing this interview. I’d be running a major corporation. I have no idea what it is that taps into the psyche of guys, not even just in America, but internationally – because this thing is big the world over. If any of us knew that we’d all be doing something different than what we’re doing, you know? Every once in a while you’re 12 feet from the cup and you hit a putt with your eyes closed, and it falls in the hole. And that’s what these
guys do.

I&T Today: How have you seen video games evolve since your early work on Halo in Fallout?

RP: I don’t ever get to the place where I’m experiencing the games as a player, but I do see the different engineering, the different devices that are used in the mo-cap work, the amount of different options they’ve given themselves in creating real three-dimensional, natural looking things since I started till now. It’s kind of cool to have been in the game long enough to see the curve, the evolution taking place. And you know that whatever they’ve invented yesterday is going to be replaced a year from yesterday by something twice as good, so it’s an on-going kind of a thing, and it’s fun to be part of watching the technology. All this technology is harnessed by the human imagination, so that’s even more mind-boggling. 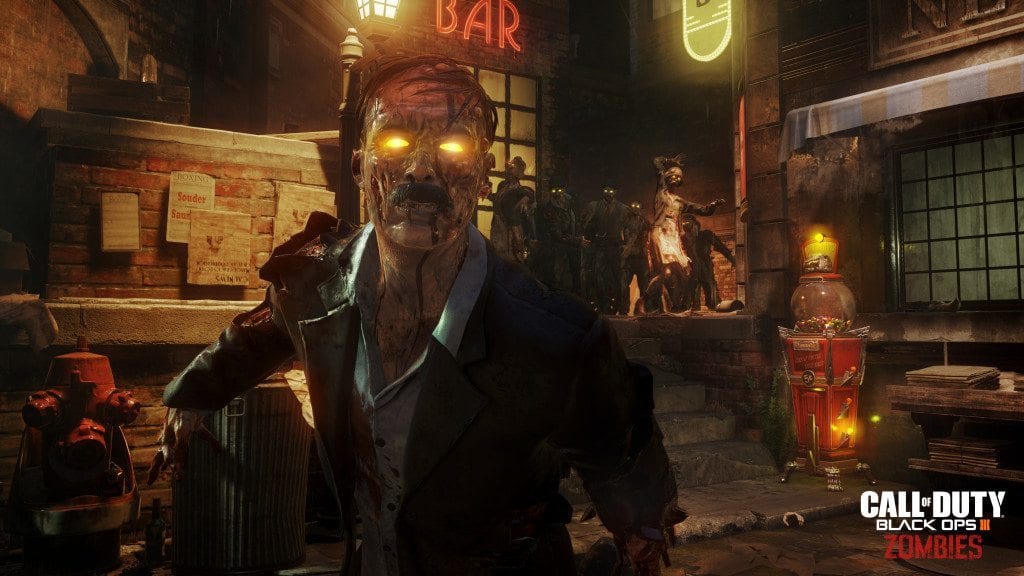 I&T Today: Speaking of motion capture, what do you think lends itself to the acting field and getting more actors involved in working in video games?

RP: We got some great actors involved in this iteration of Call of Duty with Jeff Goldblum, Heather Graham, Neal McDonough, and Robert Picardo. We followed some great actors last game (Call of Duty: Black Ops II – Mob of the Dead) like Ray Liotta, Michael Madsen, Chazz Palminteri, and my buddy Joey Pants (Joe Pantoliano). I think there’s finally a recognition on the part of us creative types that by doing this we reach people we would never reach through movie careers or television careers. And that’s the name of the game, isn’t it? So, I’m stoked to know that when this game comes out in November there’s going to be a whole bunch of people who never heard my name before who are going to go, “Oh, that guy.”

I&T Today: Did you ever play any arcade games when you were younger?

RP: The only games I played are love games.

RP: Just ask my wife. She would basically be the first to tell you, “That mother f*cker. He’s just constantly playing.”

I&T Today: We’ve had Hellboy video games. Do you think crowdfunding could help get Hellboy 3 made?

RP: I’m not a fan of crowdfunding, and I definitely don’t think crowdfunding has a place in big studio movie making. I think big studios need to step up and do their job. It’s the fan’s job to sit there and have some buttered popcorn and a regular Coca-Cola, or in my case a root beer, and just enjoy the movie. I mean, 15 bucks for a movie ticket is enough.

I&T Today: How has being in Fallout impacted your life?

RP: There was a lot of speculation that I would come back into Fallout in its fourth installation. I’ve never seen my social media numbers become so profoundly different in 48 hours as after the announcement for Fallout 4. I can’t even imagine what’s going to happen for Call of Duty, which is the biggest one of all, so it’s humbling. Games make movies like Titanic look like preschool.