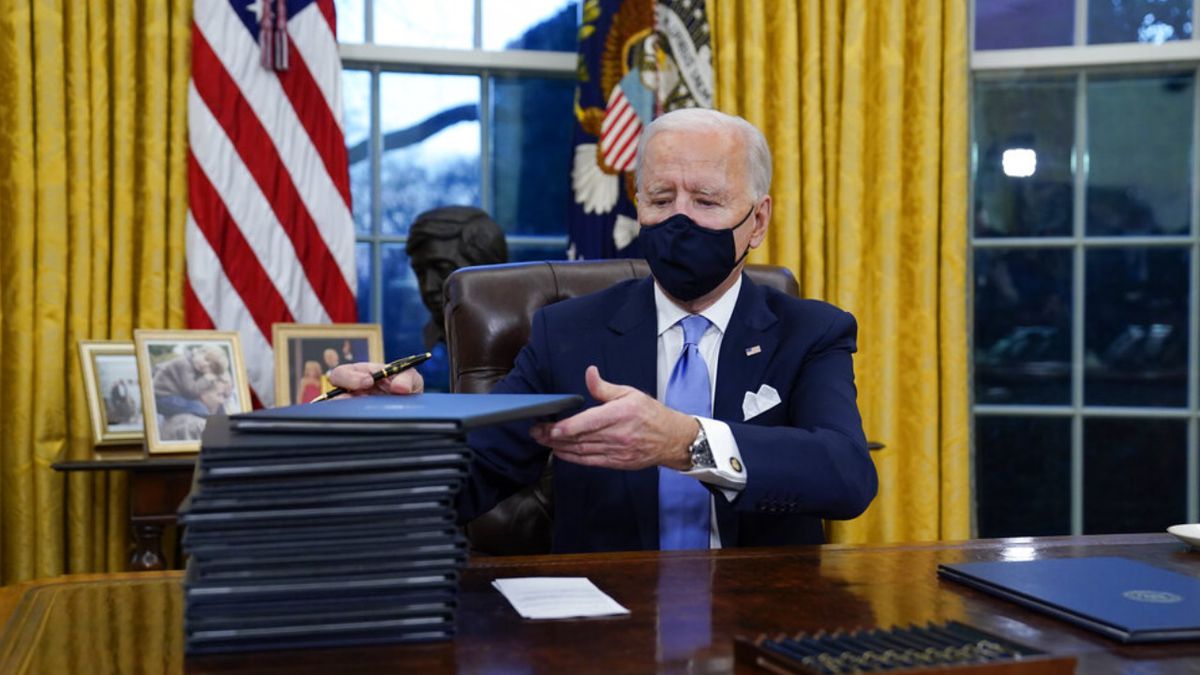 We’re Back! The U.S. returns to the Paris Climate Accord

While many expect a massive rollback on Trump era policies, it didn’t take long for President Biden to illustrate his commitment to the issue of global warning. The executive order — the third of 17 executive orders or actions issued on his first day in office, means U.S. officials will begin calculating a new target for the nation’s overall carbon emissions by the year 2030, according to Wired.

While most industry executives use Twitter to showcase products or make company statements, Volkswagen Group’s, Herbert Diess, joined twitter Wednesday with a boom, writing he was coming to the venue to make an impact on politics and to gobble up more of Elon Musk’s European market share.

Hello @Twitter! I’m here to make an impact with @VWGroup, especially on political issues. And, of course, to get some of your market shares, @elonmusk – after all, our ID.3 and e-tron have won the first markets in Europe. Looking forward to productive discussions!

Going where no one should ever go

According to Interesting Engineering, robotics technology is rightfully making its way into places where humans can’t safely roam, such as Mars and old nuclear sites. A multi-million dollar partnership struck between the U.K. and Japan will collaborate to build automated technologies to safely decommission old nuclear sites like Fukushima in Japan and the Sellafield in Cumbria.

Have you driven a Ford lately? (Maybe you shouldn’t?) 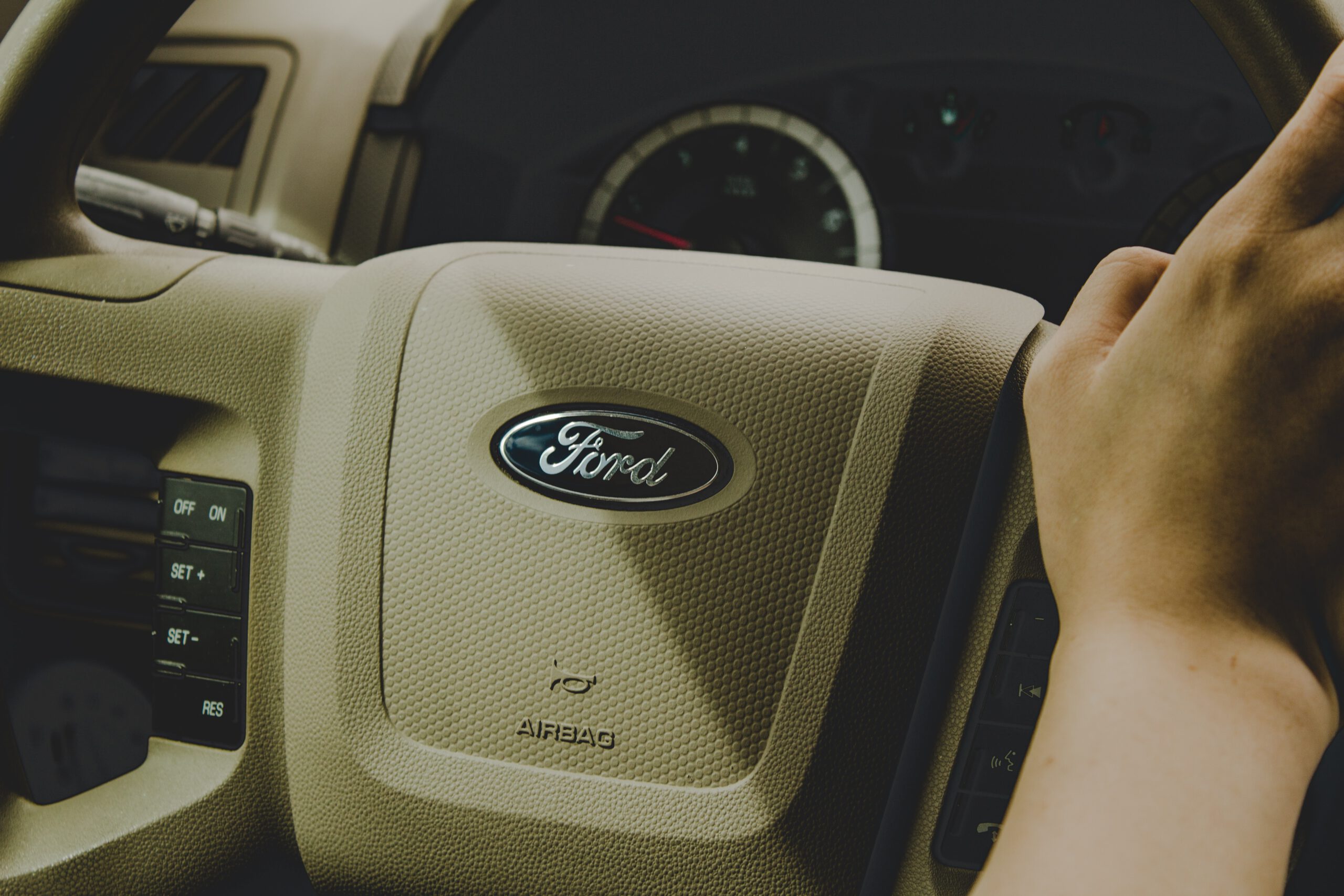 Photo by Nadine Shaabana on Unsplash

There is a first time for everything, right? He was only 25 when a thumb injury derailed his career, forcing him into an early retirement. According to NBC News, American Thomas Paparatto who goes by the name “ZooMaa,” was known for competing in “Call of Duty” — a best-selling warfare game series — and said in a heartfelt note Thursday he would bow out for the “foreseeable future” due to a wrist and thumb injury.