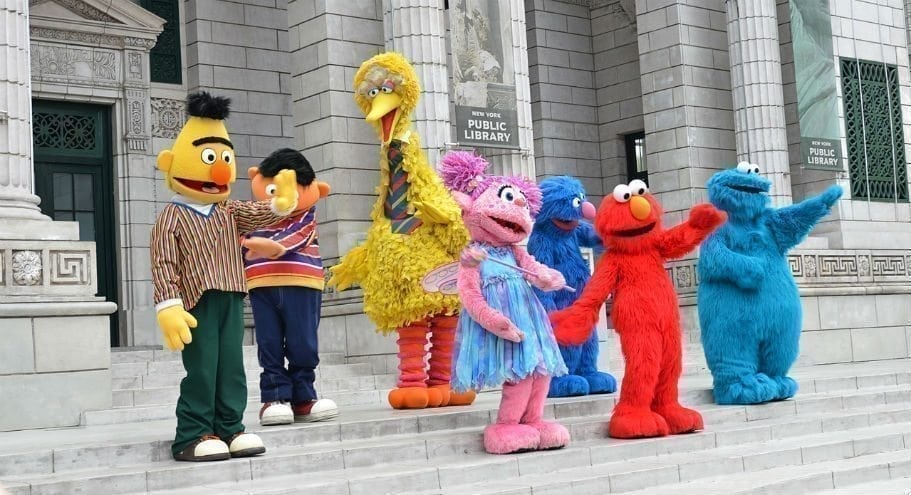 Ever since we took our first stroll down Sesame Street, searched the world for Carmen Sandiego, or rode the Magical School Bus, the lines between education and entertainment have been blurred.

Edutainment, as you may have guessed, is the blending of education and entertainment, notably in the form of television programs and video games. However, new technology has also presented some fascinating possibilities for edutainment the classroom. With programs such as Google Expeditions offering over 500 different virtual reality field trip experiences, there’s a good reason 84% of teachers surveyed by Campus Technology believe tech has had a positive effect in the classroom.

Classic forms of the genre are living on as well, with Sesame Street successfully moving to HBO and Netflix to release a reboot of the ‘90s PBS classic The Magic School Bus. However, while the intention of edutainment is to both teach and engage children, not everyone believes it to be effective.

One particularly polarizing example is Baby Einstein, a series of videos meant to educate young children, with DVD sets targeted at children as young as “Birth & Up.” The videos utilize vibrant imagery, soft melodies, and puppetry to create a child-friendly interactive experience with a focus on learning. By the year 2003 the series had reached massive popularity, with one third of American babies (ages 6 months to two years old) watching the program, according to The New York Times.

However, the series of videos proved to be as controversial as they were popular, as many parents questioned the educational value of the video series (whose tagline read, “great minds start little”). Psychologist Susan Linn claimed that companies such as Baby Einstein “have been doing a really good job of convincing parents that these videos are education- but there’s no evidence that television is beneficial, and some evidence that it may be harmful.”

In fact, a study conducted by the University of Washington echoed the idea that Baby Einstein videos could actually be detrimental, claiming that babies watching the series learn six to eight fewer words than those not raised with the videos. Needless to say, this backlash did not bode well for Disney, which purchased Baby Einstein in 2001. Faced with a class-action lawsuit, the company began distributing refunds to parents and took the word “education” out of its marketing.

But that doesn’t mean that all edutainment is unsuccessful. In fact, Sesame Street, a touchstone of edutainment, has been proven to be effective at combining education and fun. In fact, one definitive study found that Sesame Street’s intellectual benefits match that of a preschool classroom. The study also found that children who watch Sesame Street are more likely to keep up with their grade level.

This begs the question: Why is Sesame Street so successful where others have failed? The answer is simple – it equally mixes both aspects of edutainment. According to Jennifer Kotler Clarke of the Joan Ganz Cooney Center at Sesame Workshop, “If you organize information in storytelling, children are more likely to learn it. And adults are, too.”

Clearly, there is a right and a wrong way to create edutainment. Putting some puppets together and saying the name of barnyard animals probably won’t educate (or entertain) your child. However, giving them fun and interesting stories while weaving in aspects of education can work, as shown by the proven educational effects of Sesame Street. And, considering that another University of Washington study connected educational television to better behavior there’s something to be said about doing edutainment right.