A lot can change in the course of 50 years. Fifty years ago, people enjoyed the comical antics of The Beverly Hillbillies, listened to the psychedelic sounds of Jefferson Aeroplane, and started watching a little-known event called the Super Bowl. But nothing is more reflective of the passing of time than the technology we use. With CES celebrating its monumental 50th event, let’s take a look at how far we’ve come and what to expect in the future. 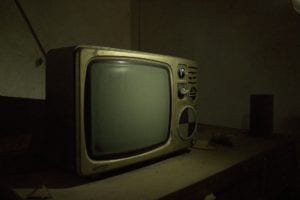 The first CES, held in 1967, showcased technology that was definitely groundbreaking at the time. Everything from transistor radios to black and white TVs were highlighted at the first event, marking a huge leap forward in entertainment. While this may seem like ancient technology in the smartphone age, this first event shows not only how much ideas can grow over time, but how fast they can evolve.

Starting in 1970 with the release of the VCR, CES began demonstrating huge steps forward in home entertainment. Sure, nowadays we can que Netflix in about ten seconds without thinking twice, but the VCR meant you didn’t have to choose which movie to watch based on what was in theatres. 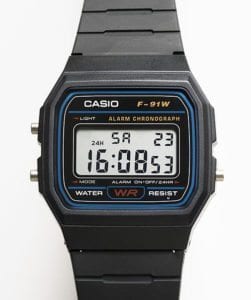 CES moving forward continued to take many more steps in terms of computers and home stereos, along with the evolution of digital watches. Scoff all you want with your Macbook Pro, bluetooth speaker, and smartwatch, but these were pretty big deals in the 1980s. Just because you couldn’t play around with your Apple Watch while watching Magnum P.I. doesn’t mean you wouldn’t enjoy the LED display of your Casio.

The next decade saw two major improvements: the evolution of video game consoles and online connectivity. Companies such as Sega and Nintendo showcased their newest entertaining ideas, and the controversial Mortal Kombat was one of the major highlights. Well, controversial for the slightly more innocent 90s. Additionally, we saw the beginning stages of the internet. We wonder if that ever took off. 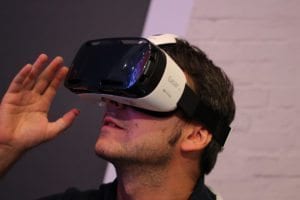 CES 2017 looks to be a culmination of 50 years of looking at the future of technology. While we were once in awe of the VCR, we can appreciate the convenience of streaming media devices. While we used to be impressed with the blast processing of the Sega Genesis, we’re now amazed at the prospects of VR gaming. And this year’s CES will show us those innovations along with drones, improved sources of energy, and self-driving tech that looks to change the way we live in the future. Will we all be taking our automated VR-enabled hovercars to CES 100? Only time will tell.

What’s your favorite CES memory from the past 50 years? Do you have a photo of yourself at CES? Post them to our Facebook, Twitter, or Instagram with the hashtags #CES2017 and #MyCES50 for the chance to win a special prize and be featured in our spring issue.

Why Is Augmented Reality a Game-Changer for Manufacturing?