Should Brands Try To Be Cool?

In the age of so much free content, you quickly learn to expect you’re going to be advertised to a lot. And, most of the time, these advertisements are harmless reminders that it’s time to buy a new car or restock on paper towels.

However, the age of social media has brought along a new age of advertising, where the advertisement itself doesn’t come between commercial breaks for The Bachelorette (yes, I know you watch it, don’t lie to me); the advertisements become part of the online content itself. 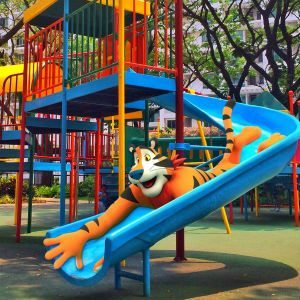 Along with this comes the inevitable attempt at reaching the hip kids, the social trendsetters, the millennials, and all those other terms marketing people love to use. But are any of these brands successful in trying to be, for lack of a better word, cool?

Well, it really does depend on how they approach it.

One of the most common (and least successful) attempts at approaching social media is to throw hashtags around and hope it will catch on. Just look at McDonald’s social media campaign a few years ago in which they attempted to give Ronald McDonald an online presence. It worked out as well as, you know, having a clown as your mascot in the 2010s could go. (No offense, Ronald. Still a fan of the all day breakfast.)

And then there’s the other, darker route: trying to connect with customers by using any and all youth culture lingo. In fact, there’s an entire Twitter account dedicated to brands that try a bit too hard to remain relevant. Oftentimes this is the result of brands attempting to use millennial-ish lingo (“on fleek”, “JOMO”, “no chill”, please don’t make me keep going). However, it gets even stranger (and more cringeworthy) when the brands try to support a cause or mourn a celebrity while basically advertising their product.

But while there’s definitely a wrong way to go about using social media for brands, there have actually been some very successful attempts at not only making brands more relevant through social media, but showcasing their creative input.

Look no further than the recent social media activity of fast food chain Wendy’s. Rather than going the generic social media route, they’ve begun responding to negative comments with hilariously sassy comebacks. The highlight? When someone asked them how much a Big Mac costs, they responded, “Your Dignity.” Wendy doesn’t pull her punches anymore. 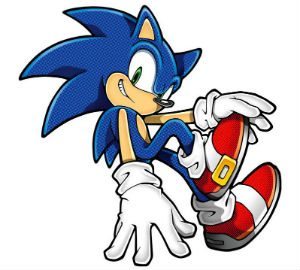 Another successful attempt was, of all things, the 2015 rebranding of the Sonic The Hedgehog Twitter account. No, seriously. While before the account was simply focused on promoting new games and general tweets, it suddenly became a bastion of ironic internet memes, self-deprecating jokes about Sonic’s lesser titles, and creative oddball humor to promote the franchise. Not only does the typical post get thousands of likes and retweets, the campaign has been instrumental in reviving the popularity of the iconic video game character.

So while there’s definitely a risk when it comes to using social media to stand out, there’s no denying how successful a proper campaign can be. Simply throwing a hashtag in front of something won’t get the hip, young crowd into your brand, but combining creativity with modern media won’t only get you the free advertising social media provides, it will boost the way people see the brand. Big companies will never be hip to the youth, but putting some effort into making memorable social media campaigns can create a connection that interestingly bridges the gap between entertainment and advertising. 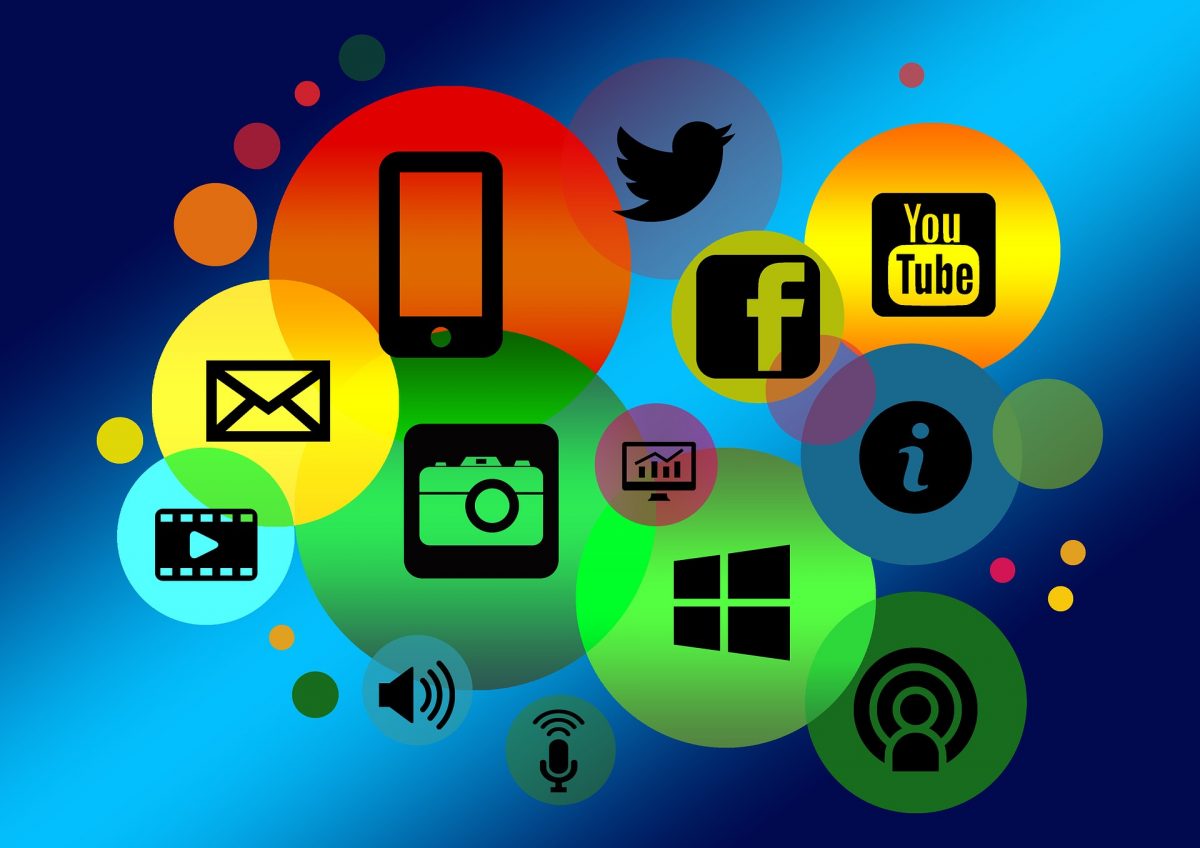