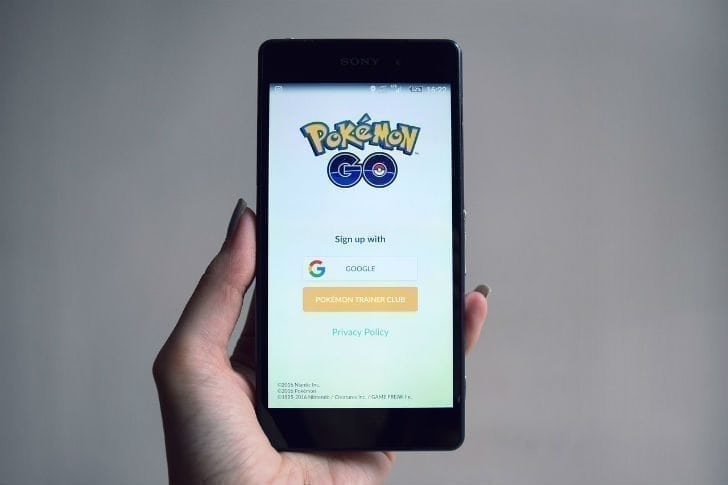 Online casinos seem to have been part of the landscape of the internet for almost as long as the web has been around. This sector has often been at the very cutting edge of technology, with a proliferation of online gaming sites competing in a hugely competitive industry that seems to reward innovative providers while threatening those who stand still. 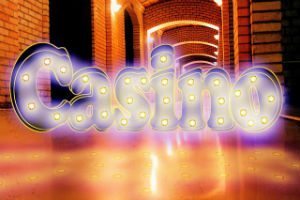 Indeed, operators running online casino sites need to make sure they keep up with emerging trends like mobile gaming, while keeping ahead of the curve to make sure they can be true innovators.
An Easier World to Play in?

While, of course, the sheer range of gaming companies has been a factor in the increase in popularity of online gaming, the ease of cross-platform play has also been a huge factor behind iGaming’s increased fan base. Gamers can now play the same game on desktop as they can on mobile platforms like tablets and smartphones, and different formats of games that fit some formats but don’t fit others; for instance, pick up and play slot games suit mobile formats much more neatly than desktop. Indeed, the rise in mobile gaming has led to the term “gamer” requiring a shift in definition; it has gone from describing primarily console-based fans to regular “hardcore” players of mobile games.

Indeed, with gamers or “players” now split into a wide range of gaming groups, iGaming providers have had to make sure that they can appeal to these different demographics. This means ensuring that their game portfolio incorporates the likes of bingo and fast-paced slot games, alongside more traditional offerings like poker and blackjack or roulette.

Speaking of bingo, the return to popularity of games like bingo (albeit in a new online world rather in old-fashioned bingo halls) has enabled this particular game to become bigger than some sports in terms of monthly participation in the UK. The success of bingo hasn’t solely stemmed from the fact that games have become easier to play and more accessible, but also because brands have exploited the potential for social engagement. Social is a big aspect of bingo, where gamers often play to make new acquaintances or play with existing friends. 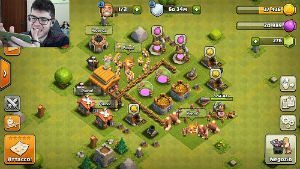 With some in the technology industry believing that the remainder of 2017 and the start of 2018 could bring a breakthrough in virtual reality technology, bringing the world of social gaming to an even more immersive world, games like bingo could receive an even bigger boost.

A social focus isn’t solely the domain of the iGaming world when it comes to gaming as a sector on the web; it also helps to explain the rise in popularity of massively multiplayer online games like Clash of Clans or Plarium’s Vikings: War of Clans, both of which have a very strong social element to them where players can dip in and out of the game but can also choose to use it as a social channel. All of these examples show that the world of gaming is now about as far away from the often derided image of a gamer sitting on their own in their room to one of the most engaging outlets imaginable.

As online gaming has changed over time and online casinos have become more and more popular, it is noticeable that perhaps the biggest change to the sector has been a move away from focusing on potential for winnings (even though this is clearly still a huge draw) to using it as potential for social engagement across multiple gaming platforms, all used seamlessly and easily at the click of a button.

Unless Indicated Images Courtesy of Pixabay