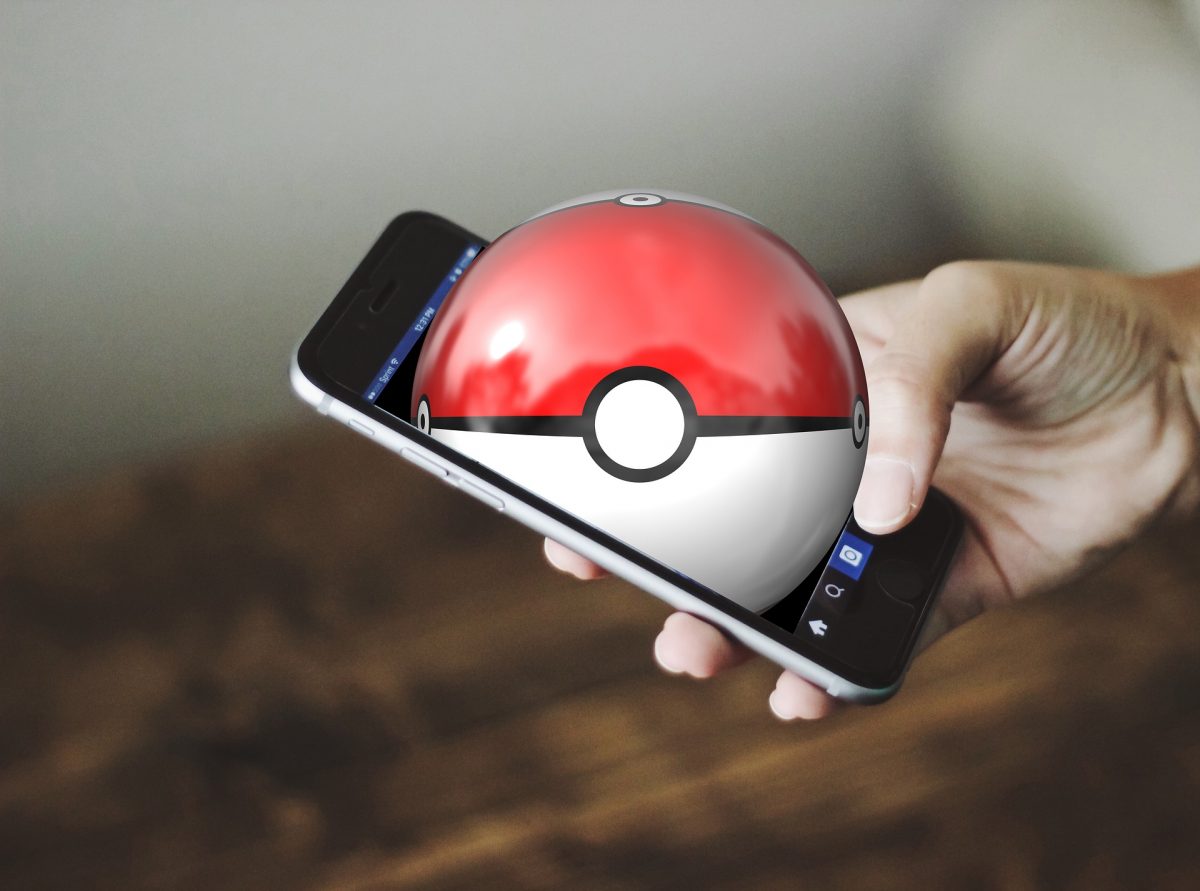 I’m about to say something fairly controversial. But, please, I urge you to remain calm before you prepare your torches and pitchforks. OK, here goes: I thought Pokemon Go was just OK. Don’t get me wrong, I thought it was an awesome idea and it actually got me out of the house every once in awhile (something it should win a few awards for). However, I didn’t find myself very challenged by the app. Despite the initial rush, there wasn’t much strategy to catching these colorful nostalgic creatures.

However, months after the mass appeal and craze associated with Pokemon Go, The Pokemon Company has quietly released a brand new app that didn’t have people walking into rivers or getting arrested for trespassing. Pokemon Duel, available for both Android and iOS devices, contains the one major factor I found was missing from “Go”: strategy.

You see, I’ll call Pokemon Duel what it is: simplified chess with Pikachu. And, yes, it’s pretty much as amazing as that description warrants. The game takes place on relatively small board, where each player gets six Pokemon figures of their choice. Your main objective is to get one of your figures to the home base on your opponent’s’ side of the field. Along the way, you’ll battle other figures as you make your way down the board.

The battles themselves are done in a very interesting way, as each player will spin a wheel and land on a particular attack. These wheels can also be changed as particular figures are leveled up, allowing for growth as you continue playing. This adds the slight amount of luck that mixes with strategy to make board games so much fun. Unlike some other video board games (*cough* Mario Party *cough*)

While it may seem simple at first, there’s a surprising amount of depth to the game. Each Pokemon figure has their own specific specific attack moves and even special abilities. Additionally, as you’d expect with any Pokemon-related product, collecting is at the forefront. You collect more figures as you continue to play, adding to your collection and improving your team. And seeing people’s interesting screen name choices. (I could have sworn I played against someone called “evanescencefan4ever”.)

However, let’s talk about the Snorlax in the room: the payment. Well, Pokemon Duel actually has a pretty good system. You’ll start out with some basic figures and require “jewels” and “materials” (really creative, guys) to purchase booster packs and new figures. However, you’re given plenty of opportunity to play the game completely free, as you can collect one free figure per day if you battle enough as well as complete daily missions for jewels and other prizes.

Pokemon Duel is not only superior to Pokemon Go in my mind, it’s possibly one of my favorite mobile games of all time. Mixing strategy, collecting, and addictive gameplay, Pokemon Duel is the ideal game for those of us that didn’t feel mentally stimulated enough by Pokemon Go. Now, if you’ll excuse me, I’m going to go hide from Pokemon Go fanatics. I assume all that walking around made them stronger.