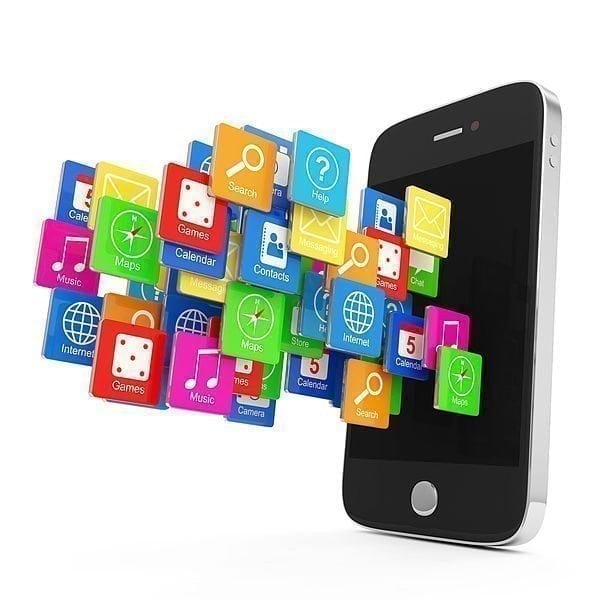 There’s an insane number of apps available on your mobile device. From apps that keep you up on the news to apps that get you to stop using your phone, these pieces of software have become essential pieces of everyday life. However, as you may expect with the large number of apps available, they’re not all useful. So today, let’s look at some app genres that we can do without.

Ever since flashlights became standard on smartphones, it’s made midnight trips to the kitchen a hundred times easier. This is because it’s as simple as swiping once and tapping a button. However, for some reason, this hasn’t stopped app developers from creating flashlight apps of their own.

Now, I understand the ease of online ordering. Having a simple way to plug in your order without having to talk to someone on the phone has made ordering food much simpler. However, I’m focusing on fast food apps, where the only real benefit appears to be the occasional rewards program. And unless you’re eating the same fast food a few times every week, it’ll just be taking up space on your phone. And you need that space for taking videos at a concert that you’ll never end up watching.

OK, just hear me out on this one. The longer I’ve spent scrolling through app stores, the more of these I see. And they’re all the exact same thing. You literally have all the fun of disinfecting and bandaging some of the most grotesque cartoon feet you’ve ever seen. The strangest part? These horrifying experiences are meant for children. If you ever feel like testing how well-adjusted you are, feel free to look up “foot doctor” on your app store. You’ve been warned.