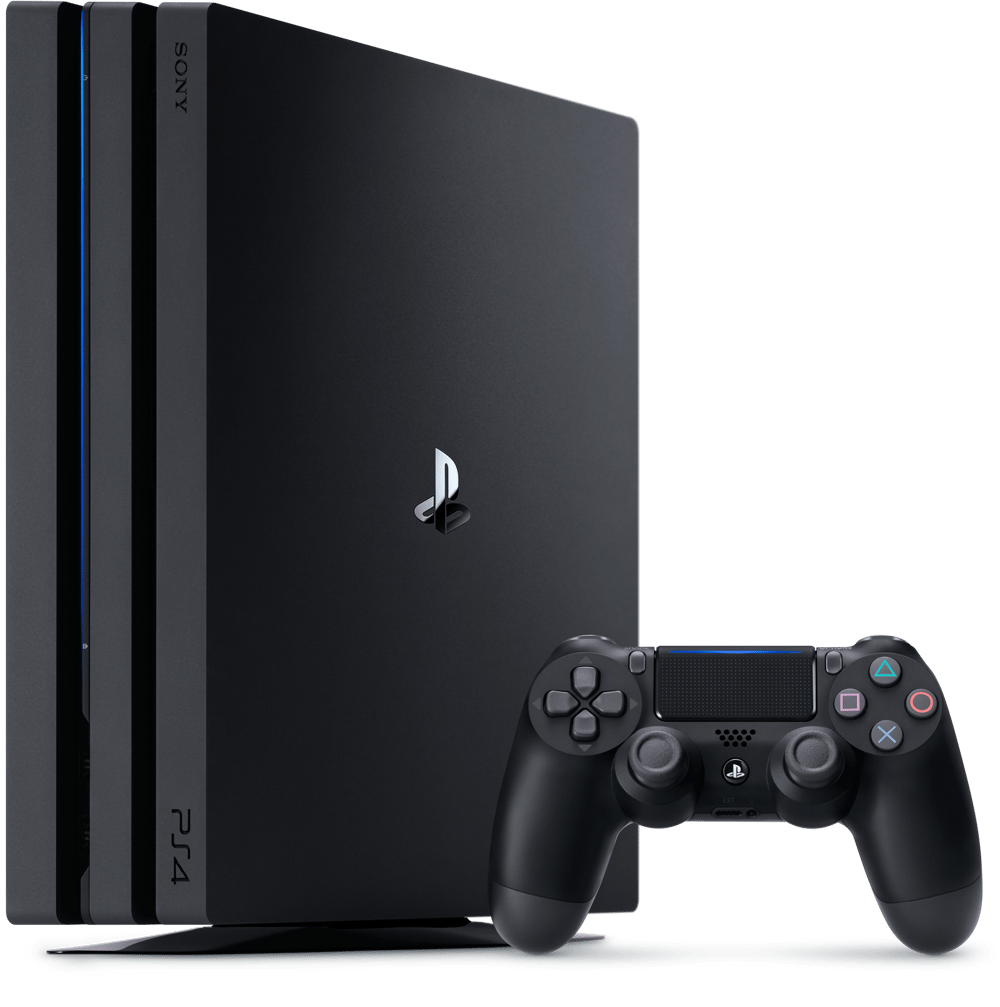 Sony and Microsoft are changing with the times. With the steep drop in pricing of Ultra HD (or 4K) TVs, early adopters are upgrading from their HD TVs in droves. And the first thing anyone who’s upgraded is looking for is 4K content. While every Hollywood movie is automatically available in 4K (either on an Ultra HD Blu-ray or via streaming), traditional TV networks have been slower to adapt. So that leaves video games as a key asset both for those who have already upgraded to 4K gaming, and as an incentive for those on the fence to know they’ll have something to show off on their brand new TV.

The leading game console, the new PlayStation 4 Pro, is getting a mid-life upgrade, and has been designed for 4K gaming. The $400 console comes with extra horsepower under the hood, as Sony has more than doubled the GPU (graphics processing unit) power of the standard PS4. The original PS4 is still being sold as a $300 gaming device for HDTVs. This means all games will receive a visual upgrade, when played on a 4K TV, and specific games are being designed to really take advantage of all that extra processing power. Even 1080p HDTV owners will see a boost in frame rate and gameplay, although the real eye candy occurs on 4K TVs with HDR.

There’s also another upgrade that both the PS4 Pro and the original PS4 are offering – HDR (high dynamic range). A free firmware upgrade has turned every Sony current generation machine into a device that more accurately brings the contrast, brightness, and colors to life in games – as long as you have a 4K TV with HDR support (most 4K TVs do support HDR). This means that you can still get a visual upgrade without buying a PS4 Pro, but the PS4 Pro really raises the bar in bringing console game worlds like Rise of the Tomb Raider, FIFA 17, and Horizon: Zero Dawn closer to the experience PC gamers have enjoyed for the past year (on 4K monitors).

John Koller, vice president of marketing at Sony Interactive Entertainment, said higher graphical fidelity has always been a baseline requirement for many gamers, and there is an expectation that the gaming industry will supply the most advanced level of graphics with current consoles.

“The interesting trend over the past 12-18 months has been the sheer growth of 4K TVs,” Koller said. “As costs have decreased and consumer demand has increased, more graphically rich content is launching to take advantage of the technology.”

The PS4 Pro also opens the door to Netflix and YouTube content in 4K, but the console sticks with the original Blu-ray disc and not the new Ultra HD Blu-ray that Hollywood has been releasing new movies like Ghostbusters, Warcraft, and The Magnificent Seven on. Sony Interactive Entertainment Worldwide Studios Chairman Shawn Laydan said over 90% of PS4 owners stream all entertainment content, rather than use Blu-ray discs.

I’ve gone hands-on with both the Xbox One S and PS4 Pro. I have both consoles connected to Samsung’s flagship $3,000 65-inch curved screen 4K HDR TV. When watching sports like college football and the NFL you can see the divots on the grass of Lambeau Field. When watching 4K programming like the NBC Summer Olympics from Rio 16, it’s like looking through a window at the swimming pools’ blue (and sometimes green) water.

The exciting thing about 4K gaming it’s just the beginning. Just as games made the leap from SD to HD and never looked back, they’re now entering 4K. And developers are being incentivized to take advantage of 4K on consoles by Sony (and soon, Microsoft). The fact that many games are also being developed for Windows 10 makes it easier for studios to shoot high for visuals and then translate that to the 4K gaming consoles, while offering a scaled-down experience for those who don’t yet want to make the investment in 4K.

Sony PSN Store Will Close for PS3, Vita and PSP