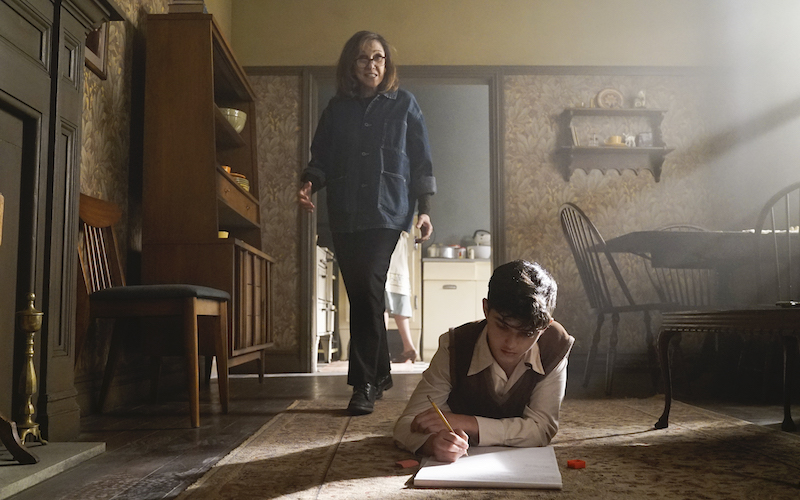 Executive Producer Ann Druyan walks through a scene with Elizardo Torrez, who plays a young Carl Sagan, on set in his family's apartment. (Lewis Jacobs/FOX)

“And what greater might do we possess as human beings than our capacity to question and to learn?”

This is just one of many iconic quotes from writer and director Ann Druyan. A Peabody and Emmy Award-winner, Druyan is best known for her work on six different New York Times best-sellers, the 1997 film Contact, and the original Cosmos series, all collaborations with her husband Carl Sagan. She also wrote for and is an executive producer on the 2014 Cosmos revival, as well as its newest iteration, Cosmos: Possible Worlds (premiering March 9, 2020 on National Geographic). The quote also perfectly summarizes the themes of Cosmos, which is itself an exploration of space and science through the lens of human curiosity. In this exclusive interview, Druyan opens up about the incredible discoveries of the past few decades as well as the possibility of life on Mars. 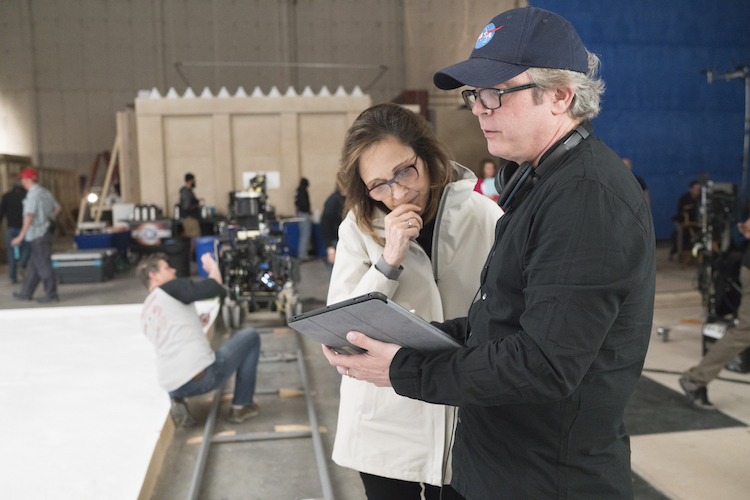 Innovation & Tech Today: When you and Carl [Sagan] worked on the original Cosmos, you spoke about how much our exploration of the heavens would grow with technology and discovery. Now, 40 years later, have we found and learned more than you anticipated?

Ann Druyan: Well, I think more and less. I think we have discovered more about the nature of the universe than I could’ve anticipated, but we’ve explored less than I might’ve hoped. That’s two steps forward, one step back. So I always think of the toddler who ventures from her mother’s skirts and runs out there for a minute and then suddenly realizes, “Oh my God, I’m on my own here!” then rushes back and gloms onto the mother’s legs. That’s what I think happened to us. Failure of nerve. We went to the moon, which was a mythic achievement. And then we lost our nerve. We realized, “Oh my God, we moved so far from our mother.”

So in some ways it has exceeded my wildest dreams and in other ways it hasn’t lived up to my wildest dreams because the way that science is respected and valued has not lived up. The respect for evidence, for truth, not the ultimate truth, but these beautiful successive approximations of reality that science can give us. I think back then when we did the first season of Cosmos, there was a more widely distributed regard for fact.

I&T Today: What discovery in the past 10 or 20 years has most surprised or even astonished you?

Ann Druyan: Well, I think the achievement of actually registering gravitational waves, which even Einstein, who had probably the most limitless imagination of any human, even he thought that would be impossible. So the achievement of measuring those and registering those first gravitational waves, that was an epic achievement. God, since the first season of Cosmos, the mapping of the human genome; the discovery of thousands of exoplanets! That’s the thing about science. It delivers the goods. You can’t bullsh*t your way too much. Every single step of the 100,000 or the million steps in a single mission have to be for real because if somebody fudges even the tiniest thing it will go horribly awry. That’s the strength and the beauty of science and that’s what attracts me to it, actually.

I&T Today: Do we know everything we need to know to live on Mars? 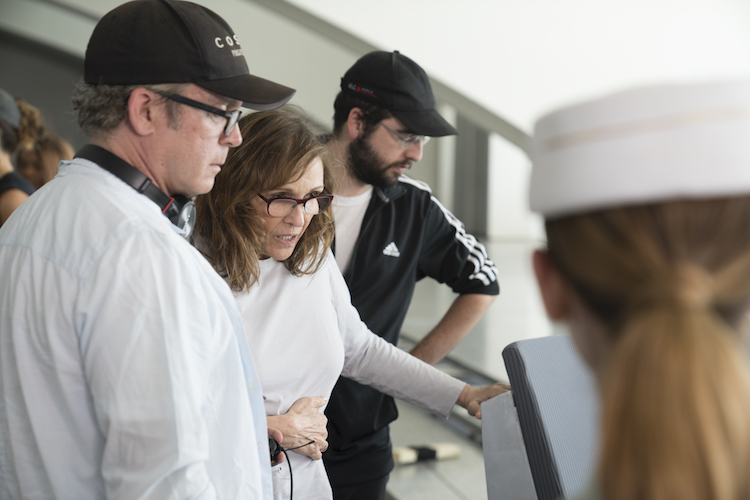 I&T Today: What potential for future deep space discovery exists if we can set up research bases on Mars?

Ann Druyan: Oh, well the sky is the limit really. Once we learn how to flourish on Mars, we will be capable of many more things than we are now. One of the things we have to deal with is the vastness between the stars. Through the use of solar sailing nanocraft, as we depict in the series, the idea of sending a flotilla of a thousand nanocraft to Proxima Centauri, the nearest star, becomes more feasible. I just saw a few days ago that yet another possibly habitable world was discovered around Proxima Centauri. So that’s our next stepping stone in our travels and explorations.

I&T Today: Given the current climate of science and politics, how important is a show like Cosmos when it comes to engaging a lot of young people in space and science?

Ann Druyan: When Carl [Sagan] and I and Steve Soter set out to create Cosmos, the original series was exactly that, to convey that the great power of science is not just a collection of amazing facts, but it’s a way of seeing absolutely everything and of winnowing out stuff that isn’t real. If we had that in our politics, it would be really amazing.