Tech Issues Cause Chaos for Caucuses

The 2020 Democratic Iowa caucuses took place on February 3. Results, however, didn’t emerge until weeks after. The cause of this delay came mostly from technology issues, slowing down the process and disrupting data transmission to the point of incorrect tallies.

As we head into the 2020 election, technology issues are fresh on our minds after Russian interference in the 2016 election and all its repercussions. But with the Iowa caucuses, a smaller, but still detrimental tech error took place.

Now, all eyes are on how tech is going to worsen or improve from here in the midst of voting. But what exactly happened at the Iowa caucuses? And how does that influence the future of tech in politics?

The details of the caucus can get muddled from all the coverage. But at the root of the issue is a company called Shadow. This tech company started small and has now launched into the center of media and public attention.

Shadow developers created an app for Democratic caucuses and primaries that was supposed to optimize the voting process and results. However, a few things went wrong along the way.

First, the developers had a limited time to create the app. In two months, Shadow had to build an app for the caucus that would cover voting and reporting functions. This is not sufficient time to develop an app of such high importance and influence.

There wasn’t enough time to have the Apple Store approve it, either, so the caucus volunteers had to install it by bypassing their phones’ security settings.

Related: Republicans Admit to Being Hacked During 2018 Election Cycle

Since volunteers never had an explanation of the processes and elements of the app, the caucuses faced a setback. This slowed down the voting and delayed results.

However, the third issue with the app complicated matters and results even more.

You may recall that as sources slowly reported the results in the days and weeks after the voting, the tallies continued to change. There were conflicting reports and different winners. This was due to the app’s coding and transmitting issues.

These issues skewed results and caused significant delays. In fact, Iowa democrats are planning to recount some of the caucuses because of the errors.

Experts are now questioning the role of technology in caucuses, and in voting in general. This issue with Shadow has raised questions about security, handling, and accuracy. If we can’t rely on technology to properly handle these processes, should we be using them?

What Will Happen Next?

New criticisms of apps and technology in the political voting process have lately involved Shadow. Experts are strong in their stances. Any new tech requires the best communication and training.

With millions of people watching and depending on an app, it must run flawlessly.

Because of the Iowa predicament, Nevada cut ties with Shadow and will no longer be using its app. Joe Biden’s campaign also severed its connection with Shadow last year for other reasons. Though Shadow has apologized and focused on improving the faults with its app, the damage is already done.

Tech isn’t necessarily a detriment in politics. In fact, there have been many ideas and developments that could potentially optimize voting in terms of accessibility and more. However, it requires extreme caution, programming, and handling.

Politicians should use the Iowa caucuses as a learning experience. If they are to integrate any form of tech into their campaigns, it must pass several tests and inspections. Not to mention it will have to earn the trust of voters.

They must avoid any debacles like what happened with Shadow and the Iowa caucuses. Those kinds of situations leave campaigns, volunteers, and voters in the dark. Not understanding the process or policies will lead to security errors.

Though this is perhaps not as dramatic as the Russian interference in 2016, it has the potential to lead to something as detrimental. Without a safe process, security breaches are possible. With today’s political climate, they become probable.

In politics, it’s always important to find your voice. How do you feel about technology’s role in voting? It is a divisive issue that is now gaining even more traction since the Iowa caucuses. 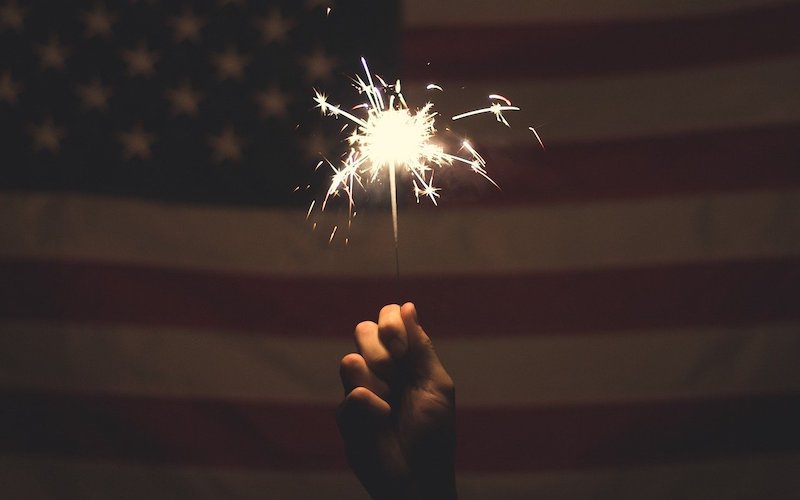