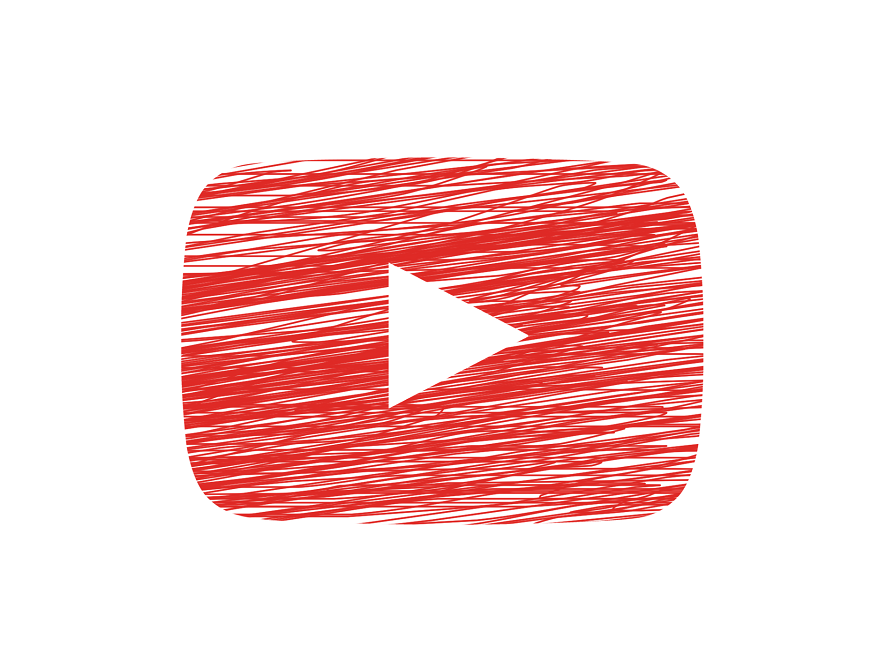 What’s even better than playing video games? Watching video game content of course! While gaming content didn’t really hit its stride until YouTube and Twitch found their footing, it’s now arguably the driving force of both platforms. But if you’re just getting started on your YouTube gaming binge, you’re going to need some direction on where to start. Here are five YouTube channels that will fill your subscription box with incredible content. 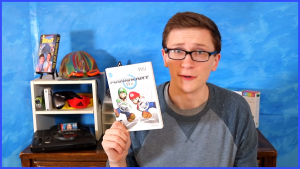 One of the most consistent and high-quality YouTubers in recent time, Scott Wozniak (known better as Scott the Woz) is easily one of the most necessary subscribes on YouTube. Uploading generally every Sunday, Wozniak touches on subjects such as cancelled games, instruction manuals, game stores, and even Madden 2008, of course! 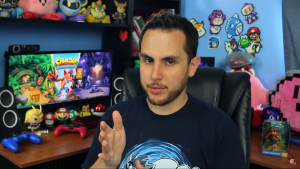 If you’re looking to sit back and watch some relaxing game reviews, AntDude is for you. In a world filled with reviewers screaming at bad games, AntDude takes a more laid back approach, with plenty of subtle jokes throughout.  He’s also unofficially the place to go to for Kirby-related reviews – just in case you were wondering. 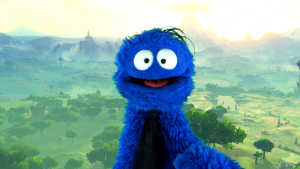 YouTube has definitely gotten some flak over the past couple of years for what it should allow on its platform. Well, one channel where you definitely don’t have to worry about seeing anything untoward is Arlo. A wholesome, relaxing channel that focuses on Nintendo, Arlo is constantly updating with new videos, consistently providing high quality reviews, hypotheticals, and predictions. Oh, he’s also a puppet.

Did You Know Gaming? 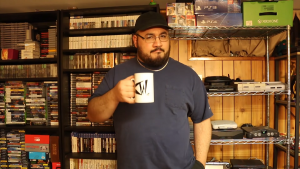 Have you ever wanted to see a review of pretty much every video game ever made? Well, SomeCallMeJohnny is well on its way. Known for the “Johnny Vs.” series, SomeCallMeJohnny reviews retro games, modern games, new releases, and even the appearance of the film version of Sonic the Hedgehog. Hey, I told you Johnny pretty much reviews everything.