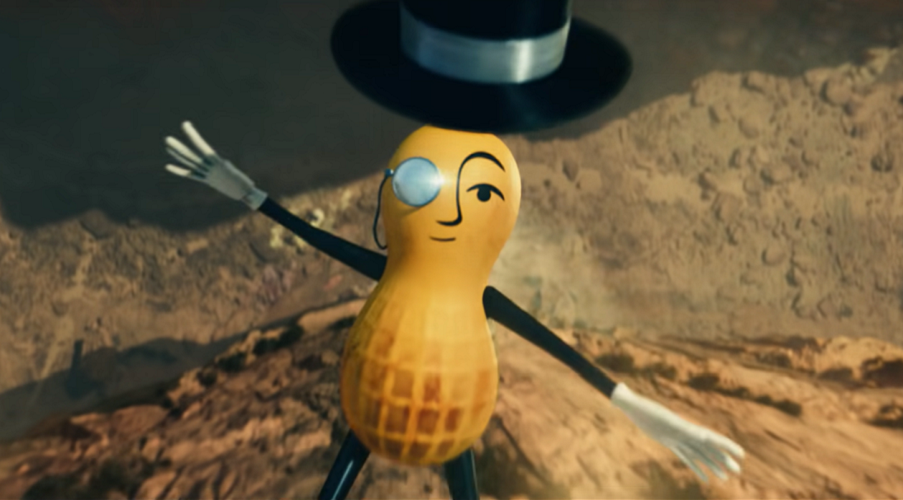 The Super Bowl is almost here! None of us ever get the opportunity to eat fatty foods and watch television all day, except for most Saturdays and Sundays, so the big game is a real treat. However, there’s more to this Sunday than simple sloth and heightened cholesterol. There’s also commercialism!

Yes, the Super Bowl commercial is a time-honored tradition, with unforgettable ads such as Apple’s 1984 commercial and Budweiser’s iconic singing frogs. However, I’ve noticed that in the past few years, something seems different about the hype and execution of Super Bowl ads. This can be best explained through the height of journalism: the “Top 10” list. Last year, USA Today posted an article chronicling the greatest Super Bowl commercials of the 2010s. And, strangely enough, only one came out after the year 2012.

So, did we peak with Super Bowl commercials in 2012? Well, much like many other aspects of our culture, Super Bowl commercials seemed to have lost a lot of the “fun” edge they used to have. One of the most poignant examples of this is 2015’s NationWide commercial featuring a spunky little boy adventuring and enjoying his childhood … who then is revealed to be dead in the end. (Who knew Shyamalan was getting into the commercial writing game?) Recent years have also seen an uptick in more politically relevant and social justice-related commercials, such as Bud Light’s strive for sustainability and Gillette’s much-discussed commercial last year. And, while I’m sure these commercials have their fans, they don’t really fit the classic irreverent, lighthearted Super Bowl commercials of year’s past. They might get people talking, but not exactly in the way they would have about something like the Snickers Betty White commercial.

Another explanation could be the simple fact that the hype isn’t there anymore. Super Bowl commercials are released online well before the big game now and, to be honest, it seems counter-productive. If someone watches a Super Bowl commercial online, which was posted to YouTube for free, will they even pay attention when the million dollar commercial comes on TV? 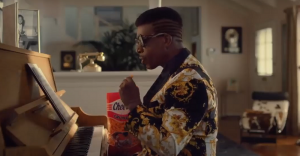 As for this year, I guess we’ll have to see what happens. Interestingly, the only Super Bowl commercial that has gotten much press in the lead-up to the Super Bowl is Planters’, killing off of its iconic mascot Mr. Peanut, which has shaken up the food world more than the controversial impeachment of Mayor McCheese. This can be seen by the fact that literally more people were talking about the ad than the Presidential impeachment proceedings. Outside of that, the teaser for M.C. Hammer and Cheetos’ ad collaboration looks promising, if only because it combines my two favorite things. And… that’s about it for now. Will there be one extremely memorable ad? I’m sure there will. But you’ll just have to wait for next week, when I will write a comprehensive list of the greatest Super Bowl LIV commercials. If I remember to do it.