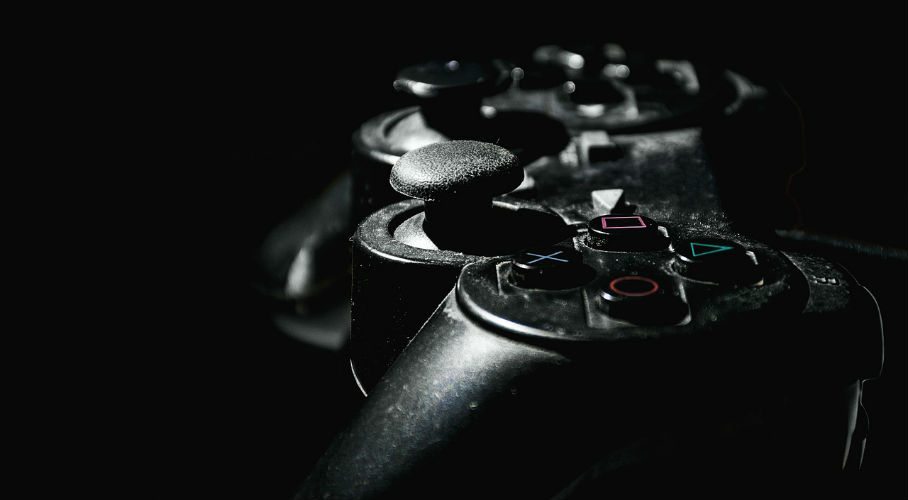 Modern gaming is great. We get it. 2017 was an incredible year for video gaming and 2018 will be too. But, enough about that. Let’s return to our roots. Because, while the games coming out today are fantastic, there is another revolution happening in modern gaming that needs more attention: increased backwards compatibility and remakes. Both the Xbox and Playstation marketplaces have some conveniently downloadable original Xbox and PS2 games. Maybe you’re new to gaming and didn’t have the opportunity to play these gems in their prime or maybe you just want to revisit some of your favorite childhood games. Regardless, here is a list of some of the best retro games that you can play today.

This game truly defined RPGs for the modern age. Originally released in 2003 for the original Xbox, Star Wars: Knights of the Old Republic (also known as KOTOR) is currently available on Xbox One, Steam, and even iOS and Android platforms. While the game wasn’t completely open-world per se, it did allow players to make major decisions about whether they would follow the way of the Jedi or fall to the Dark Side. The game was pretty innovative for 2003, considering that the decisions made by players actually affected gameplay and storyline. Plus, it’s a nice reminder that there was a time that Star Wars games weren’t consumed by drama. It also features one of the best plot twists in the Star Wars universe. God, I miss Lucas Arts.

Originally released in 2005, Psychonauts is a great reminder of the creativity of 00’s gaming. The player-character, Raz, is a psychic who runs away from the circus to become a Psychonaut, essentially a psychic spy. The game has Raz exploring the various minds of characters, helping them overcome their fears and memories. The worlds in Psychonauts are wild, imaginative, funny, and disturbing. The game didn’t actually have strong initial popularity, but has since become a cult classic and is even getting a sequel sometime this year. The original Psychonauts is currently available on both Xbox One and PS4.

The Jak and Daxter series is one of the most iconic installments for the Playstation 2. While the original Jak and Daxter was already an impressive game, both Jak 2 and Jak 3 were able to build off of that success and improve upon the platform. The series culminated with the incredibly fun Jak X: Combat Racing. Now, players can experience all four games on the PS4 with the Jak and Daxter Bundle. The series is a great return to classic platformer video games and holds up even today.

If you haven’t heard of Bully, it’s kind of like Grand Theft Auto for kids. So, instead of mowing down cops with an AK-47, maybe you set off a stink bomb in the classroom. Instead of getting sent to jail, you’re forced to serve detentions. But, it’s no surprise that the game is similar to Grand Theft Auto since both were developed by Rockstar. Available on PS4, Bully provides near-endless entertainment and reminds players of how truly awful growing up can be, yet how satisfying it can be to cause havoc.

Shadow of the Colossus

While the previous mentions on this list are retro games that are simply backwards compatible with modern consoles, Shadow of the Colossus is a bit different. This game was completely rebuilt for the PS4, meaning it has a similar story and structure with stunning new graphics. In 2005, the original Shadow of the Colossus was groundbreaking for the world it created, and its 4K remake looks to shake up the gaming world once again. Featuring a vast and beautiful world, players must be creative and quick-thinking to defeat towering beasts.