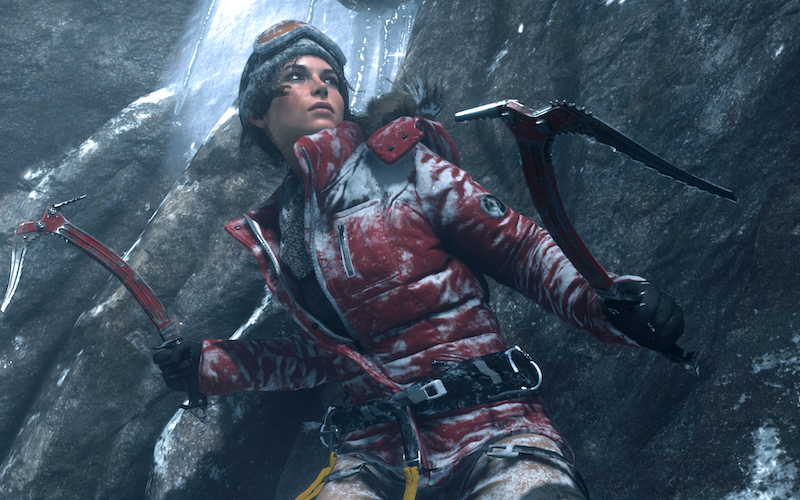 The Women Behind Your Favorite Video Games

An inside look at gaming from the women working behind the scenes.

While one would hope the gaming industry includes a diverse workforce as varied as the characters and worlds we see on the screen, that’s often not the case. In fact, according to Statista, less than 21 percent of people employed in the gaming industry identify as female.

To learn more about the unique challenges of being a woman in a largely male field, we spoke with some of the talented women working behind the scenes on your favorite games. 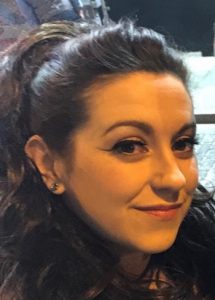 Not at all. I have seen characters such as Ellie in The Last of Us and Clementine in The Walking Dead, who could be good role models for younger girls. There is also Lara Croft, whose physical portrayal has progressed massively! I remember the day I went into the computer store for a copy of Catz for the PC and bumped into Lara’s mannequin and nearly had both eyes taken out.

I haven’t come across a character who I think represents me. Name a game with a short, quite angry, Irish woman who dresses as a child and I will eat my wicker hat. Seriously though, I can see games trying and that’s what’s important. We might not be there yet, but there are definitive moves in the right direction.

What would you consider your greatest success in the video game industry?

My greatest success in the video game industry is my tenacity and resilience. When I was strong enough to say, “No,” to all the times I was being treated unfairly, for trusting my gut instinct, being patient, and by recognizing a good opportunity…

I was educated in a Catholic convent for girls and I was very interested in art, math, and physics. I wanted to work in a creative industry but didn’t know what the industries were or how to go about it.

Unfortunately, my career advisor was pathetically ignorant, so I was told artist isn’t a lucrative career. I left after my GCSEs and went to a sixth form college. The careers advisor there told me that a career in media was too competitive so not to bother. I asked him, “What if I am the competition?”

The fact that I am here, and I have worked my way up from the first rung of the ladder to be a producer for a company who makes content to be proud of, is a success. I am looking forward to continuing my career with Lucid Games for as long as I can, full of creative talented people, and a place where I have the space and positive energy to grow alongside them.

What are some of the challenges you’ve faced as a woman in a male-dominated industry?

I feel that I constantly need to demonstrate that I’m talented and valuable. It’s not only that you need to demonstrate that you are a good professional, but also you need to be successful in other stuff, like social media, and of course being hot and pretty – everything at the same time. This is something that is not openly asked of women, but it’s implicit in society and not only in the games industry.

Undoubtedly I feel more represented now than when I played Pokémon Yellow for the first time when I was five years old and discovered that my gender was “male” by default. However, we still need to work on diversity and inclusion, not only with women, but also with minorities.

What advice would you offer other women who are interested in a career in gaming?

My advice for women, not only for those interested in a career in gaming but in general, is that they must do whatever they want and whatever makes them happy without listening to others’ opinions. It seems very basic, but society teaches women very well that they need to care about others while forgetting what they really want. 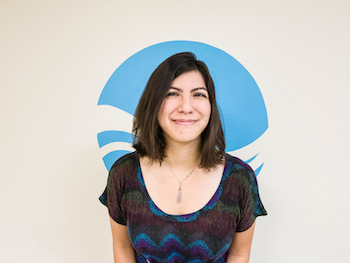 Have you experienced any challenges that are unique to being a woman in a male-dominated industry?

I don’t think I’ve experienced any of that… I think, because my brother did all these – he’s nine years older than me – I saw him do X, Y, or Z and assumed I could do it, because why wouldn’t I be able to do it?

But really, I couldn’t admit being a woman would impact my life until Gamergate started really coming up and I started going, “I guess I am a woman.” But I don’t really think of myself that way. I just think of myself as a person trying to get stuff done.

How do you think the gaming industry could become a more inclusive space for women?

In general, inclusivity is an issue. Cultural and racial inclusivity is also pretty awful in games. What we’ve been trying to do with protagonists in our games is trying to make them diverse or give you the options to be diverse and to be represented.

But I think what’s more important, or at least as important, is you have all these women or people of color who play games and love playing games, but they’re always stuck playing the white guy. I think as we hire more women and generally hire more diversely, hopefully their influence will create more experiences where you can be diverse protagonists which would, in turn, encourage the continued and increased hiring of more women.

What is one of your favorite games of all time?

This is a difficult question as I have so many, but if I had to pick one, Persona 5 (Atlus). On the outside: a very charming, stylish, and very Japanese RPG, but there is a lot more to it. I loved the narrative and the connections between all the characters. Taking away the imagery, the female characters were empowering and independent and not used in supportive roles to see the males through their mission. They were a unit and, having spent almost 100 hours playing this game, I was sad to see it end.

Female characters are becoming less of a support or as a prize for the male lead characters in video games. Characters like Claire Redfield (Resident Evil 2), Lara Croft (Tomb Raider), and Aloy (Horizon Zero Dawn) I can relate to so much. Young women trying to strive towards their goal with obstacles in their way. It’s not easy, but in the end they push themselves to achieve what they set out to do. I believe, like me, this is something every woman in the industry can relate to.

How can young women become more involved in the gaming space?

Attend as many events as they can, whether development talks or big shows such as EGX, Gamescom, or E3. The industry is all about building a strong network, so if more young women attended public events they would have the opportunity to start building that by talking to other women in the industry. 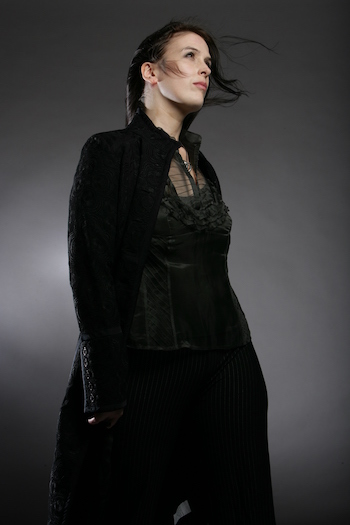 How were you able to create a fresh, modern story around Lara Croft, such a well-known character?

The developers, Crystal Dynamics, had a fairly blank slate going into the reboot, and we could pick and choose elements we wanted to keep, enhance, or do away with all together. We weren’t beholden to any particular element. We decided to focus the story on a younger, greener Lara, who is on her first big adventure, fresh out of college. She’s facing things she’s never experienced before, which make her question what she knows of the world and herself.

Eventually, she realizes she has to rise to the challenge if she has any hope of surviving. Focusing on a younger Lara allowed us to show the “Tomb Raider” bubbling to the surface, and it also meant we could explore themes such as the human vs. the hero and sacrifice vs. loss.

How do you see gaming evolving in the next decade?

I think we’ll see VR, MR, and AR improving in leaps and bounds, both the tech and the games themselves. Hopefully we’ll see more studios embracing episodic gaming in the way Telltale Games and DontNod have, and create different ways of bringing story to players. It would be good to see a new flourish in middle-ground development too. One which embraces the freedom and creativity of indie development, with the production values of AAA.

Do you see yourself represented in the games that are being developed today?

Certainly my gaming tastes, yes. Although there aren’t too many 42-year-old women starring in games, which is a shame. Hopefully, as we start to embrace diversity more, we will expand it out to age, background, and experience, as well as other areas.

Special thanks to the WomenInGames.org Ambassador Program