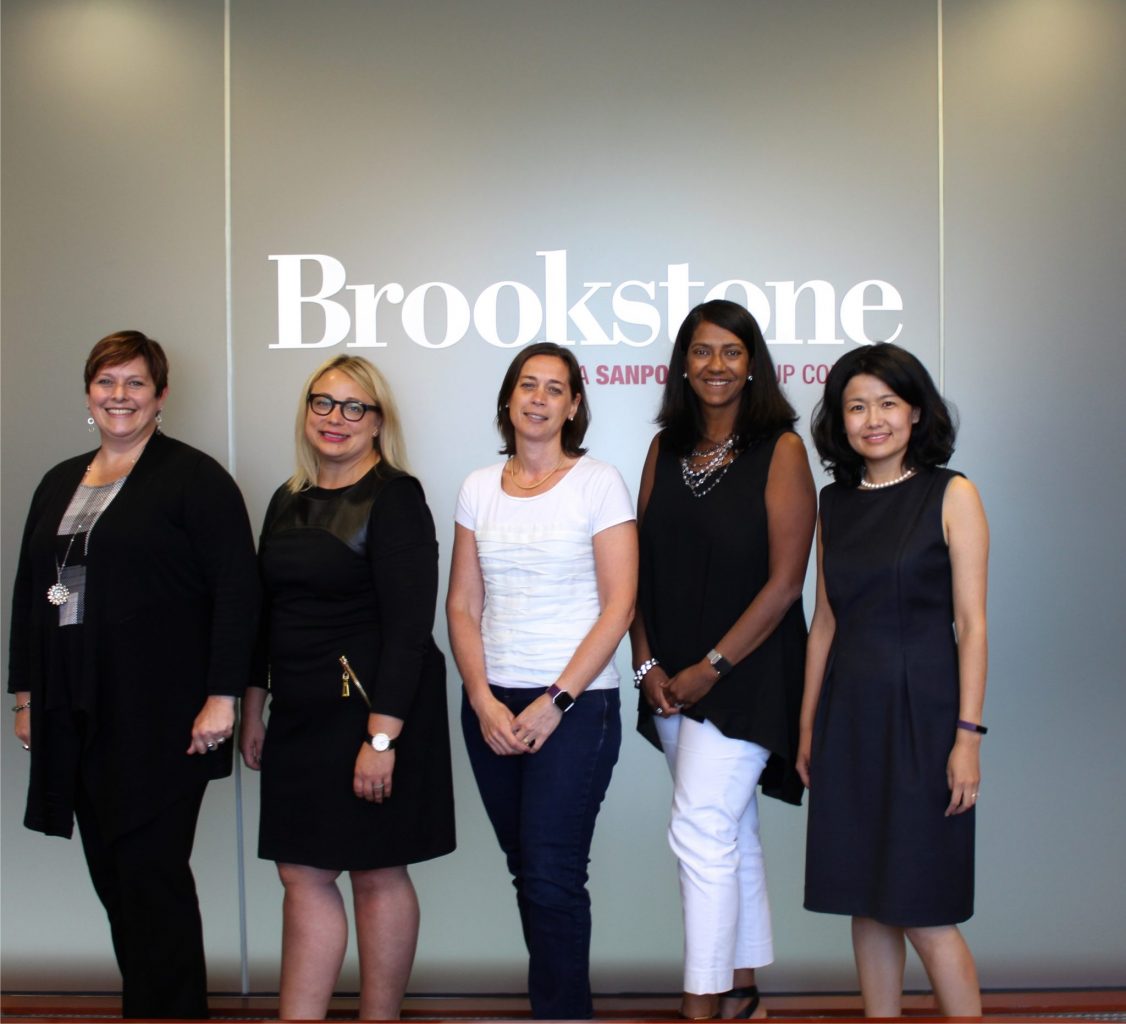 We often hear about the men behind a company, but when I flew to Merrimack, New Hampshire to interview the execs behind Brookstone, it was the power of the company’s women that struck me. These include female executives Valen Tong (Senior VP and Chief Financial Officer), Susan McGrath (Human Resources), Dana Schwartz (eCommerce), Lauren Van Heerden (Chief Innovative Officer), and Kiran Smith (Chief Marketing Officer). And according to Smith, this female perspective is critical to what she describes as the “reintroduction” of the Brookstone brand. These women were all brought on board to revamp Brookstone, tailoring it to the modern consumer. 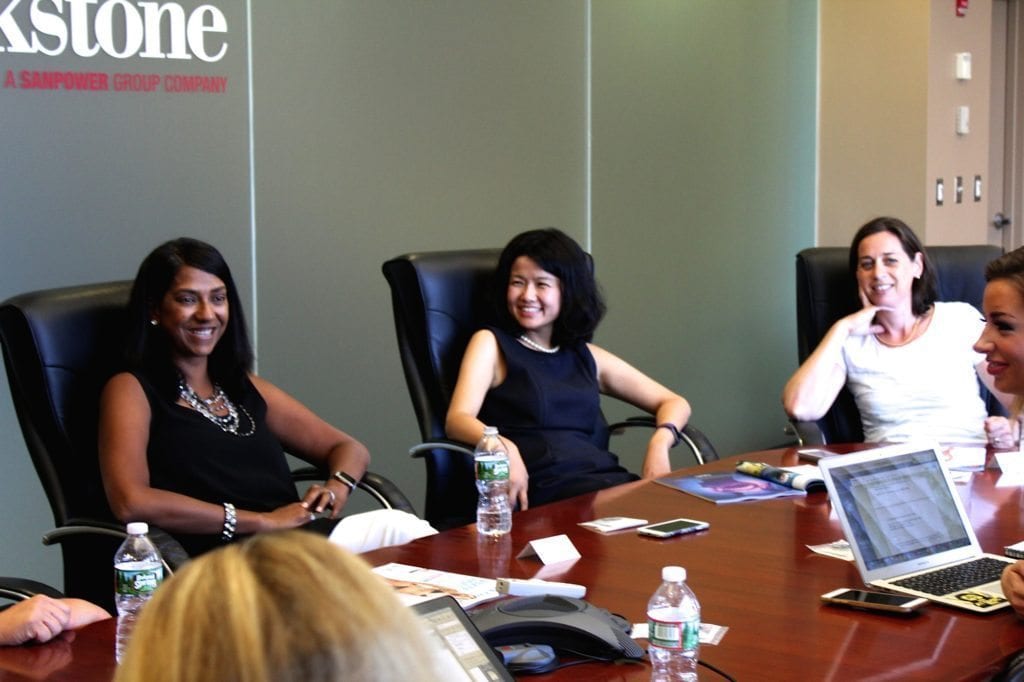 Smith also informed me that this 51-year-old brand is not driven by a demographic, but rather the mindset of a consumer who is “a little off the beaten path.” Brookstone has a history of selecting new products based on crowdfunding success, but now they’re taking that one step further. Consider: What are the next steps once an idea is crowd funded? And how does an innovator find a lab to produce their unique idea? Brookstone answers these questions in its Innovation Lab, with the help of the Brookstone Launch team of designers, engineers, and retail sale experts. There is a pride in this practice that echoes throughout the headquarters about each success story– a knowledge that Brookstone isn’t just taking stock in ideas, but bringing them to life. “Since Brookstone stores are so much smaller than big box stores,” van Heerden said recently at a panel hosted by Indiegogo, “each product on our shelves gets a lot more personal attention.”

Learning more about the inner-workings of the company, I became curious about the working dynamic of this female-powered team. “It’s hard to get a word in!” Smith exclaimed, drawing laughter from the other execs. And if you met this group, you’d see what she means. These executives confess they are overly-comfortable sharing what they really think with one another, even when it’s harsh. Their respective educational degrees command different approaches, but complement one another. Their interpersonal respect and encouragement to challenge one another makes them stronger as a team.

This rapport is especially critical when it comes to choosing a new product to introduce. Van Heerden laughs, admitting she’s a sucker for anything shiny. They’d approve every new product idea if they didn’t have each other to level the discussion. It is this authenticity and candor that makes decision-making easier, conversation wittier, and conclusive results more successful. They trust one another and feel at ease pitching ideas and critiquing others. As Smith says, “We may not always be rowing the same way, but we all want to get the boat moving in the right direction.”