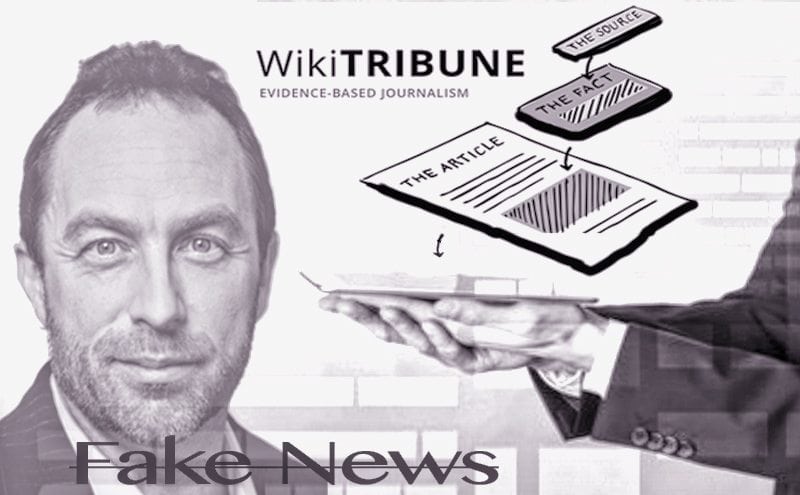 Man Who Discovered HIV Virus Admits to Inventing It

Information can now travel at the speed of belief. Take the headlines above – pooled on Snopes from a ruck of fake news sites, some obviously dubious and others bearing all the trappings of an established purveyor. The notorious Denver Guardian, for instance, (responsible for spreading the rumor of an FBI agent killed after the Clinton email leak in 2016) even displayed the local weather in the top corner of its otherwise empty website.

Satire like the “Radiohead” example should be easy enough to sniff out (viral though that actual headline went). Even so, it’s fairly innocuous. But what about that defamatory “Man Who Discovered HIV” headline? What about stories of chemtrails, Pizzagates, and *shudder* giant space turtles carrying the earth? (Look it up…or don’t). 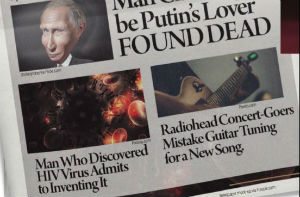 I’ll spare you the Chicken Little sermon. If Google’s analytics on searches for “fake news” since last November are any indication, everyone’s aware of the wildfire. The problem is that, at least from a journalistic standpoint, watching the fourth pillar burn down can make one cynical about what a handful of well-meaning rags can do. How can the gumshoe fact-checking of hundreds of traditional newspapers and magazines possibly out-shout the thousands of clickbait content farms out there? Even as I write this, Snopes’ archive has collected several new fables. Apparently, a Fidget Spinner caused an Ohio teacher to lose an eye…

Wikipedia founder Jimmy Wales is no stranger to the internet’s relationship with disinformation. After all, in its early days, Wikipedia’s reputation for mendacity preceded it – especially in college classrooms, where “Never use Wikipedia” could be found tattooed on countless English 101 syllabi.

This distrust was the result of the online encyclopedia’s editorial model. When Wales, along with co-founder Larry Sanger, devised Wikipedia in 2001, he opted for an open platform, where anyone could contribute. This accomplished a few things. Namely, it allowed for the monumental task of composing each entry to be delegated to thousands of volunteers instead of just a few people. For example, it took Denis Diderot and his editors 15 years to craft the Encyclopedie in the 1700s and it contained about 72,000 entries. The English Wikipedia, by contrast, has ballooned to 5,407,013 entries in roughly the same amount of time.

Of course, when anyone can contribute, there’s going to be some problems with editorial control – the open model leading to a comedy of unintentional and intentional errors where it wasn’t totally uncommon to find things like “Brad loves cake” embedded in the plot summary for Catcher in the Rye.

However, though this problem persists to a degree, the sheer number of people currently contributing to Wikipedia has ensured that, if disinformation does rear up, it probably won’t last too long. As this is written, the site has over 31 million registered contributors (also called “Wikipedians,” with over 118,000 users making changes within the last 30 days. Wikipedia’s sourcing system encourages every piece of information to be linked, so that if a reader doubts something on the website he/she can immediately discover its origin. Thus, during the five years I was teaching, I saw the maxim “Never use Wikipedia” soften to “It’s okay to use Wikipedia as a starting point.”

Today, Wales’ Wikipedia is an online titan. At the time of this writing, it’s the fifth most popular website in the world, ranked behind Google, YouTube, Facebook, and the Chinese Baidu. It is the number one article-based platform on the internet by a longshot – The New York Times, the highest-ranking member of the old guard on the web, sitting at #116 (as this is written). So, as many have discussed, if Jimmy Wales ever wanted to become a billionaire (he isn’t), he could by simply monetize or sell Wikipedia.org (he hasn’t), making him a kind of capitalist anomaly.

Unlike many other online moguls, Wales is so obsessed with information that it practically obliterates cash incentives, which is perhaps why he’s comfortable venturing into a field with a perennial cash problem: i.e., journalism.

It was earlier this year when Wales heard White House Counselor Kellyanne Conway utter the term “alternative facts” that he decided to make an effort to start his own news platform, WikiTribune, its name a portmanteau merging the old world with the new.

“I think it is clear that the old business models aren’t working well anymore,” he wrote to me from the U.K., “and so that’s why I think the time is right for something innovative and new. People still…want quality journalism on the topics they love. So, it might be a bad time to start, or it might be a good time to start. In the end, that isn’t how I make decisions really. I just do what is interesting to me and, if other people like it, then I’m happy about that!”

With a crowdfunding model (similar to Wikipedia’s donation system), WikiTribune began last week with 10 professional journalists working to generate and oversee content from a combination of community members and part-time volunteers.

Basically, as Wales has described it, the publication is to be a more professionally moderated version of the parent wiki, with several processes distinguishing it from other outlets. Aside from its hybrid crowdfunding model, for instance, WikiTribune will feature articles with transparent sourcing (akin to Wikipedia). Unlike other online news sites, where hyperlinks can often be arbitrary if not absent altogether, WikiTribune will have a policy of always ensuring that its sources are accessible to readers. This open format may help to reassure people skeptical of the lately reviled “MSM” (mainstream media). 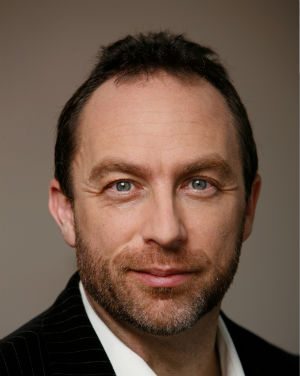 Furthermore, as Wales mentioned during our interview, with an open community of contributors there may also be less of a chance for perceived bias, an accusation that has plagued more traditional organizations. “One of the things that is great about a wiki community is the ability to bring people together of widely different viewpoints and hammer out an overall view of the subject,” Wales said. “If we produce well-written high-quality news which represents fairly all viewpoints, I think people will appreciate that. People really do want, in my experience, to get out of their filter bubble. A neutral source can help with that.”

Finally, and perhaps most importantly, Wales plans to keep WikiTribune ad free. Just like with Wikipedia, the funding for the site will come from its supporters – possibly making the Tribune like a techie version of NPR. This would help to keep the publication’s community independent from outside influence. However, even though the site’s initial funding has been met, Wales didn’t exactly preclude incorporating advertising in the future when I asked. “I’m launching WikiTribune without ads and hope to keep it that way,” he told me. “That’s about as far as I’ve thought on that topic.”

Reservations may be warranted, of course. Nobody has ever attempted anything quite like this. One of Wales’ greatest assets in this venture, though, is that he doesn’t view it through the strict lens of dollars and cents. Again, it is his “interest” that he stakes, first and foremost, placing him in line with one of his favorite fictional entrepreneurs, Ayn Rand’s Howard Roark, who said, “The only thing that matters, my goal, my reward, my beginning, my end is the work itself. My work done my way.”