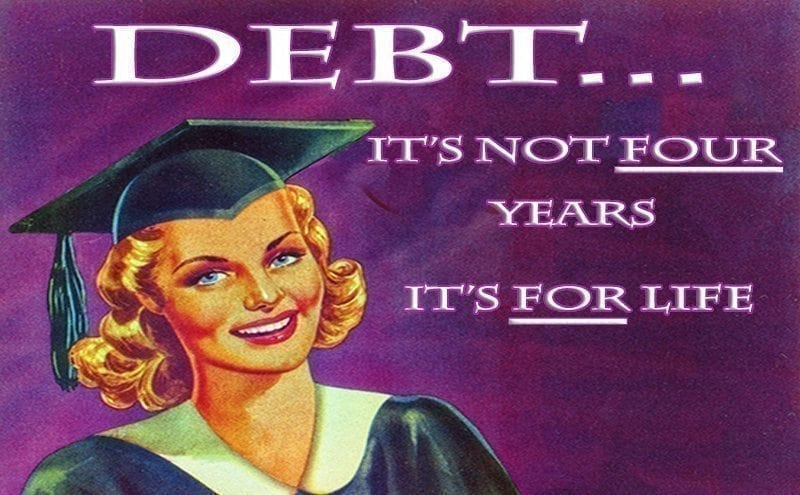 How the New Tax Plan Will Affect Higher Education

It’s no secret that Trump’s administration has struggled to woo the tech and science communities. As evidenced by this year’s March for Science, and President Trump’s inability to name a science advisor, the White House’s relationship with the science community is unstable at best. At worst, it’s completely broken, potentially non-existent. And, with the new House and Senate tax plan proposals, it may get a lot worse.

On a singular but positive note, some proposed changes to the tax code may benefit research and innovation on a corporate level. The reduction of corporate taxes could allow companies to invest more funds into research and development. However, when it comes to higher education, both the House and Senate tax plans are slated to hurt universities and their attendants. One of the main issues is how the plan would tax tuition waivers for graduate students. Under the current code, certain types of fellowship funding can be taxed, but not tuition waivers. Specifically, Section 117 of the current tax code claims that “gross income shall not include any qualified tuition reduction.” And many students rely on these waivers to afford higher education.

According to The Los Angeles Times, as many as a quarter of all graduate students receive a waiver. This is extremely beneficial to PhD students who could be paying over $50,000 a year at a well-resourced university. Then, by working as a teacher assistant or participating in research, a graduate student can hopefully break even with a stipend from the university they are attending. But, even today, a $25,000 fellowship is barely enough for rent, gas, and food. Now, to make things worse, the new tax plans are slated to include tuition waivers in gross income, which could have devastating effects on students. Per the LA Times article, “When a $50,000 tuition waiver is included as taxable income, students who take home only $25,000 per year would be taxed as if they made $75,000 per year. For many students, that would mean a 400% increase in their taxes.”

Ryan Hill, a fourth-year PhD candidate at MIT, was the subject of analysis for Time. With his current graduate stipend, Hill makes $27,000 a year after taxes to support his wife and child. However, according to the article, “under the House bill, he estimates that he would would [sic] take home about $15,000 a year. Graduate tuition at MIT costs about $50,000, and Hill receives a $30,000 stipend; the GOP plan would require him to pay income taxes that combined $80,000.”

While graduate and PhD students would take a major blow in this new plan, some universities could hurt as well. Both tax bills would make it more difficult to itemize charitable contributions, potentially reducing the giving to nonprofit universities and other organizations by as much as $13 billion annually, according to The Los Angeles Times. Additionally, the plans include a 1.4 percent tax on investment returns at private, nonprofit institutions that enroll at least 500 students and have endowment assets in excess of $250,000 per student.

The United States has long taken pride in its educational institutions, especially at the higher level. Universities such as Harvard, Stanford, and Yale have earned international renown. These new tax plans, however, may disincentivize people from pursuing higher education in the U.S., which would gradually, but assuredly, hurt the academic and scientific communities. And, with international schools like the University of Cambridge, University of Oxford, and the ETH Zurich – Swiss Federal Institute of Technology Zurich paving their way as top institutions (all of which appeared in the top 10 of “Times Higher Education World University Ranking”), U.S. students may feel more comfortable pursuing higher education overseas. And, if there is a reduction of U.S. citizens pursuing higher education, President Trump’s pool for science advisor is about to get much smaller. Maybe he wants it that way.