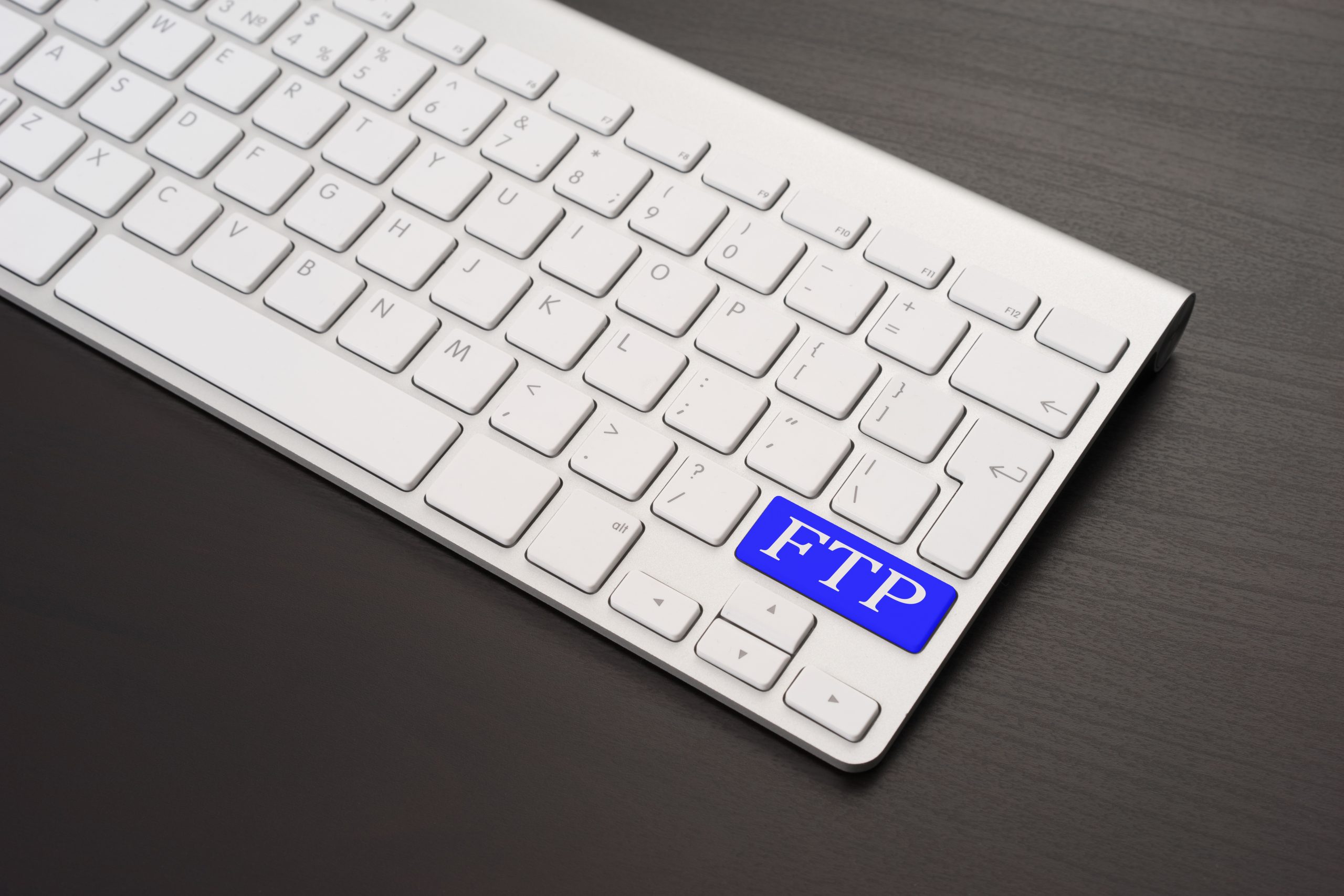 First developed in 1971, File Transfer Protocol (FTP) servers have long served a key part in data communication. Before the advent of Transfer Connection Protocol (TCP) and Internet Protocol (IP), FTP was working to connect different systems and allow convenient transference and manipulation of files. While mainstream use of FTP is now being somewhat usurped in favor of newer methods, it’s important to note the FTP will always be superior in some cases, and in this article, we want to explore why.

What Exactly is FTP?

For the average user, FTP might appear similar to common HTTP downloads, but there are a few major points of disparity. The first is that, while HTTP is used to access websites, FTP is involved with directly transferring files from a host to a client. In doing this, FTP also establishes connections for both data and control, whereas HTTP only involves data.

FTP also is more efficient at large file transfers than HTTP and requires a password for access. Finally, FTP keeps a log of data transmission, where HTTP does not. All of these components combined create a system that the common user might not notice, but which is incredibly important for professionals working with IT. 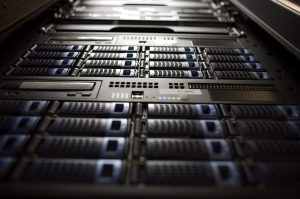 When is FTP Most Useful?

In most instances, FTP and its derivatives are the best choices when dealing with the manipulation of larger quantities of data. Rather than simply giving one-way access, FTP services allow users an enormous amount of control, and this can be extremely beneficial to individuals and business which update regularly.

The fundamental aspect of greater control can also be further bolstered by dedicated programs such as ServU FTP server software that properly leverage the protocol’s potential. Programs like this can perform additional tasks like automating file management, quickly managing users and groups, easily modifying file logs, settings, and permissions, and even acting over different mobile devices.

In other words, a properly maintained FTP server can act as a centralized bank for an organization’s, or person’s, most regularly requested data. Working within FTP gives advantages that many newer methods can’t match, and this makes it essentially unbeatable and irreplaceable in some regards.

The Future of FTP

As established as FTP is and will be going forward, it should be stated that some forms of support are slowly being abandoned. Google Chrome is one example of this, where newer versions continuously disabled FTP features, eventually leading to a situation where no official support is offered.

Chrome isn’t the only browser or internet technology to follow this path, though it should also be said that this lowering support isn’t necessarily any sort of death knell for FTP. Rather, this is born from an understanding that FTP has very different and specialized concerns compared to more common systems. Because of this, those who engage with FTP are better suited to using dedicated programs.

Going into the 2020s, current trajectories paint a picture where FTP could return closer to its roots, as a focussed technology which is often the far superior choice for certain types of personal and business data transmission. The digital world owes a lot to FTP, and these systems will continue to play a far bigger part in our lives than many users realize.