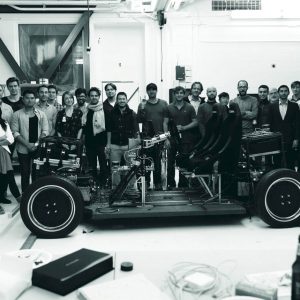 The Zoox folks build their own car

Amazon appears to be looking for new markets to dominate, including future robotaxis, as it last week added autonomous vehicle (AV) developer Zoox to its portfolio. While the transaction numbers were not disclosed, based on the valuation of the company it is believed that Amazon spent about $1.2 billion to buy Zoox. It will run as an independent unit of Amazon, although of course there’s speculation that its AV technology could find its way into Amazon delivery vehicles at some point.

Zoox originally planned to have its purpose-built autonomous ride service (ARS) vehicles prowling the streets of San Francisco looking for customers this year. While the company’s technology progressed rapidly during its six years of existence, and the company had attracted substantial funding, it appeared to come up short earlier this year, and its founders approached an investment firm to “shop itself around,” which led to the Amazon deal. That’s a testament to the expense of AV technology and the company’s unique approach to the business. 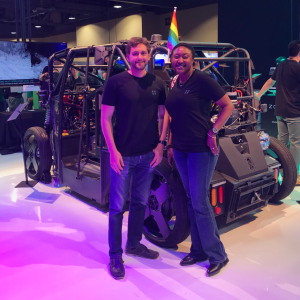 The challenge for Zoox appeared to be its ambition. It not only was developing expensive and complex AV technology to command a vehicle, but Zoox also wanted to design and build its own vehicles. It makes sense because a robotaxi is a specialized vehicle and use, so creating a specially designed and optimized one is logical. But that’s an expensive proposition, typically out of reach of even a deep-pocketed start-up. Rival Waymo has opted for deep partnerships with automakers like Chrysler, Jaguar, and Volvo rather than putting money into a custom vehicle. Similarly, GM’s Cruise has used the automaker’s Chevrolet Bolt in development, but its purpose-built robotaxi, the Origin, was able to leverage its GM and Honda connections to quickly develop the car.

The Zoox acquisition is just the latest of several transportation-related moves by Amazon. Last year, the company dropped $700 million into electric truck start-up Rivian and then followed that up by ordering 100,000 purpose-built electric delivery vans to be shipped over the next five years. Amazon’s also invested in autonomous technology that could be used on its 20,000 Class 8 big rigs.

Amazon’s also put money and attention into alternative package delivery systems like the Amazon Scout, which it’s been testing with customers near its Seattle headquarters. The Scout looks like a Coleman cooler with wheels. It has sensors to avoid pets and pedestrians, but the early versions also have human assistants keeping an eye on them.

Last year Amazon also joined a funding round for Aurora, another self-driving car tech company with founders who had worked at similar programs at Google, Tesla, and Uber. It’s unclear whether Amazon’s looking for synergy between Zoox and Aurora, but given the push to put technology on the road earning money, we’d expect to hear something soon.

Both electrification and automation hold a promise of billions of dollars of savings for a company like Amazon, but they’re viewing Zoox as an investment in an expanded future business that has the potential of bringing billions of dollars of revenue to the company. This acquisition places them in a solid spot in that rapidly developing market. 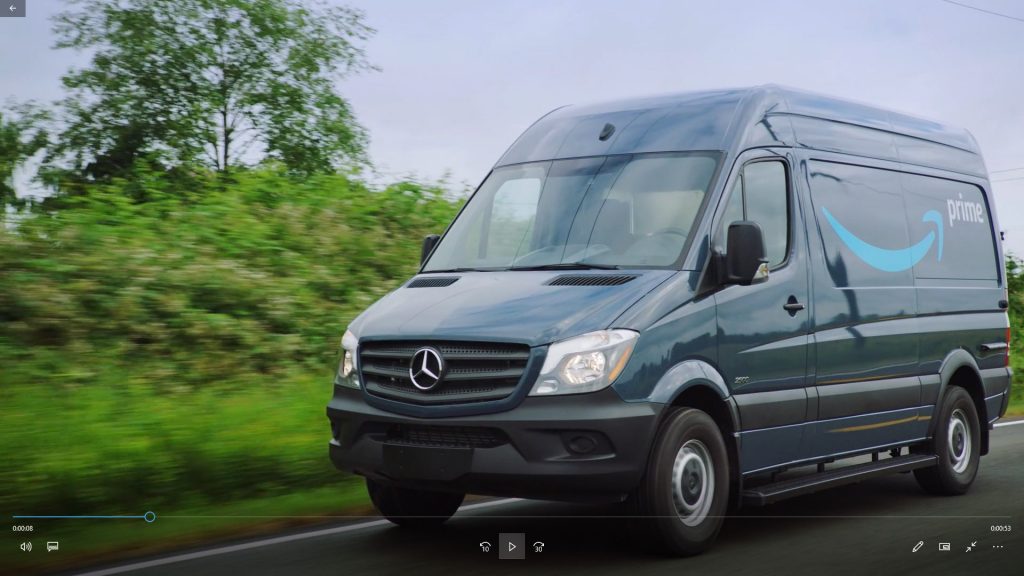