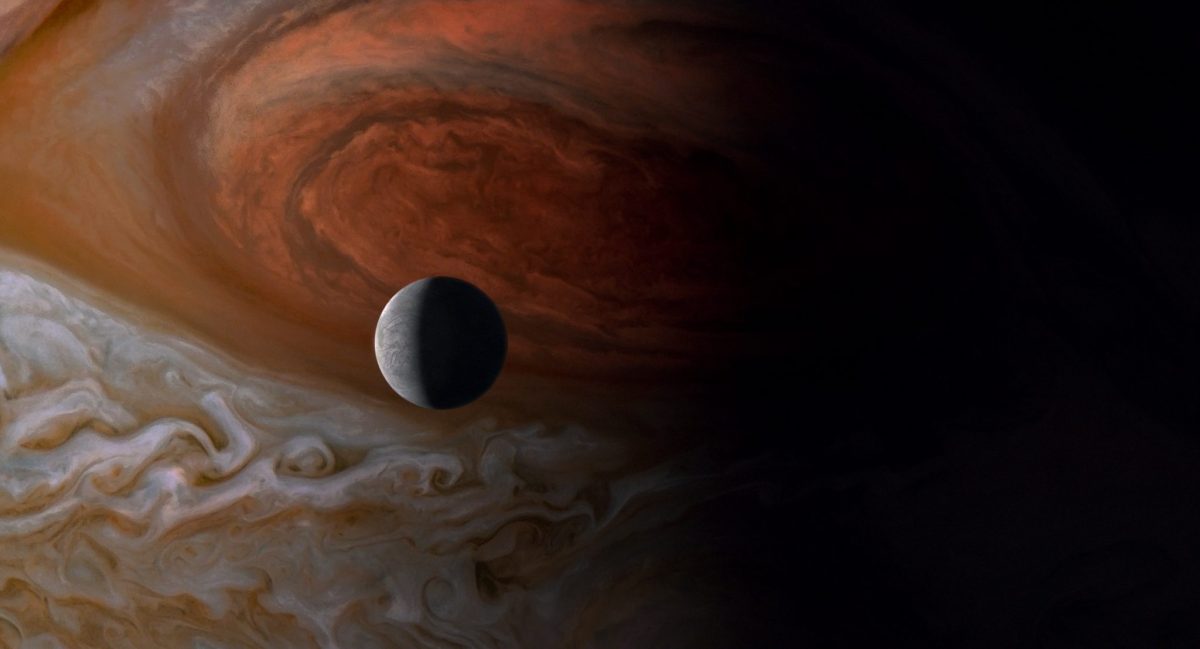 Innovation & Tech Today sat down with Dr. Andrew Knoll, the Fisher Professor of Natural History at Harvard University, to discuss his collaboration with legendary film director Terrence Malick. He is the scientific advisor for the new Malick film, Voyage of Time, in IMAX theaters everywhere October 7th.

I&T Today: How did you get involved with the project?

Andrew Knoll: Probably 20 years ago Terry [Malick] called me up at my office. He said, ‘I’ll be in Cambridge. Let’s have lunch, I have this idea for a film about the history of life and the universe and I’d like to talk to you.’ That lunch took place, and then I only talked to Terry sporadically after that until about six years ago. Then this project moved to the front burner for him, and he very graciously asked me to help out as a science advisor, and we’ve talked a lot over the last 6 years.

I&T Today: Would it be fair to say that Terrance Malick has always been very interested in this subject and bringing it to film?

AK: The more I’ve gotten to know Terry, the more remarkable I think he is. He is this very bright, curious guy who has a very strong philosophical streak to him. And that’s what I think really makes this film so much different than, say, anything you would see on PBS. He wants to depict the science accurately. I think what he really wants to say is here is this awe-inspiring scientific story that takes place over billions of years. And what does that mean to be the product of that, looking back on it? That’s a very original take, and I think something that complements the more straightforward pedagogical scientific accountings quite well.

I&T Today: It strikes me that when you delve into these concepts of the infinite and the unknown it’s hard for philosophical, or for lack of a better word, spiritual ideas not to creep in. Is it hard to balance science and those elements? 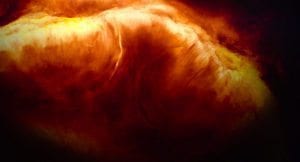 AK: I think it’s interesting. I think scientists on a daily basis are really working on the more mechanistic side of that. But I think part of being human is sitting back and thinking about what it all means. That certainly can have a spiritual component, and the great thing about the film is that rather than running from it, it’s a central component of the film.

I&T Today: So does the film track the universe’s history from The Big Bang to present day?

I&T Today: Was that daunting trying to encapsulate 13 billion years into 45 minutes?

AK: You have to be episodic. I should say that most of the choices of what to include really reflect Terry’s sensibilities. We talked about what we thought would make the most sense to include. And I think he’s made good choices.

I&T Today: What was your role in the film?

AK: He wanted to have science inform the film, so over the years we have had a lot of discussions about that science. We’ve had more specific discussions about…how should we think about the science and has various cuts of the movie came out. I would watch them and provide feedback. 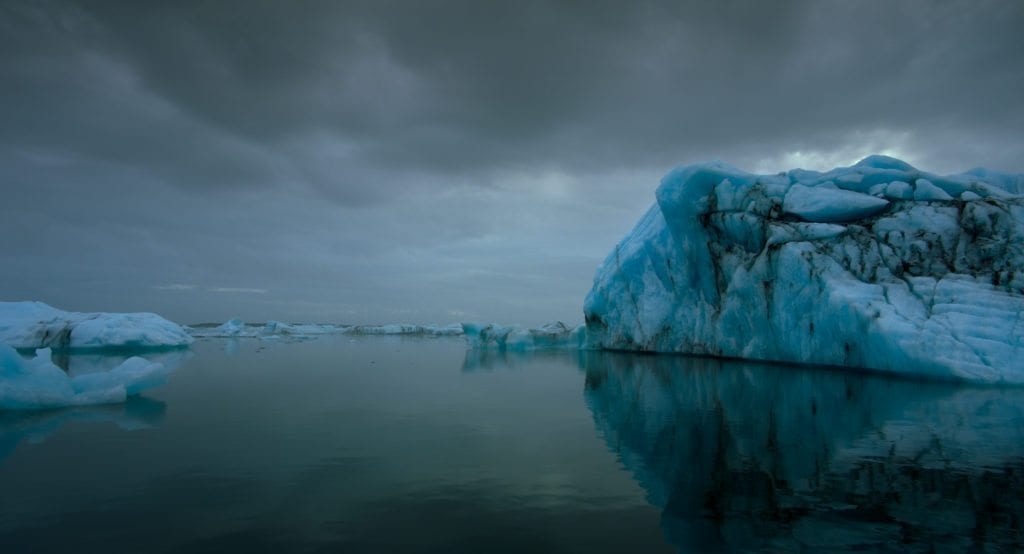 I&T Today: Would you say it is accurate with our understanding of the universe?

AK: It is. Now one has to understand that it’s impressionistic. It’s not trying to be a line by line naturalistic approach. I would liken it to if you were to have your portrait painted by Picasso; it would not look like a photograph; it’s a more artistic, philosophical, and impressionistic story the film is telling. Although it is firmly grounded in the scientific understanding in the present day.

I&T Today: As a scientist, was it kind of interesting to see ideas you’ve contemplated your whole professional life put on film?

AK: To me it was fascinating. I spend most of my life with people like me who are very good at understanding science. It was a lot of fun to work with someone who was approaching these ideas in a very original way.