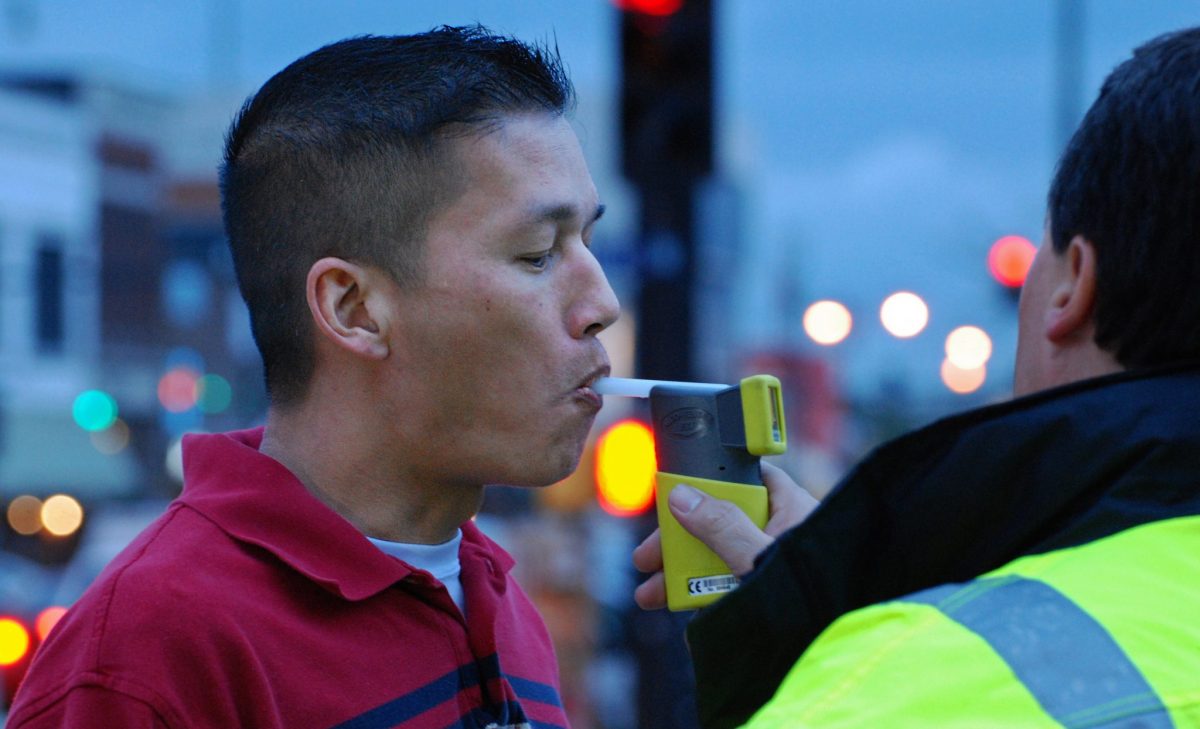 As marijuana becomes legalized across many global jurisdictions, legislators may be floundering to answer an upcoming issue: how will stoned drivers be regulated on the roads? In the United States, many are aware of the legalization of cannabis use in the state of Colorado in 2012. Since then, studies have been conducted in tracking the percentage of deaths on the road caused by driving while under the influence. The Council on Responsible Cannabis Regulation (CRCR) studied the DUI statistics and trends in Colorado. According to the study, with data collected from the Colorado Department of Transportation, the CRCR found that “… fatal car crashes are not correlated with medical marijuana regulation in… legalization for adult use in November of 2012.” The study also states that 32.7% of all fatal crashes were alcohol related. Further, 12.3% of drivers who were involved in fatal crashes tested positive for cannabis.

While the statistics speak of low numbers of drivers driving while under the influence of cannabis, there are sure to be many worried drivers out there wondering if their fellow drivers are driving while inebriated. Law enforcement has attempted to tackle the issue by utilizing tools such as mouth swabs and urine tests to test for cannabis levels in the body. However, these tests can be considered invasive and no one knows the level of Tetrahydrocannabinol, or THC, the psychoactive component of marijuana, that would determine that a person was high. 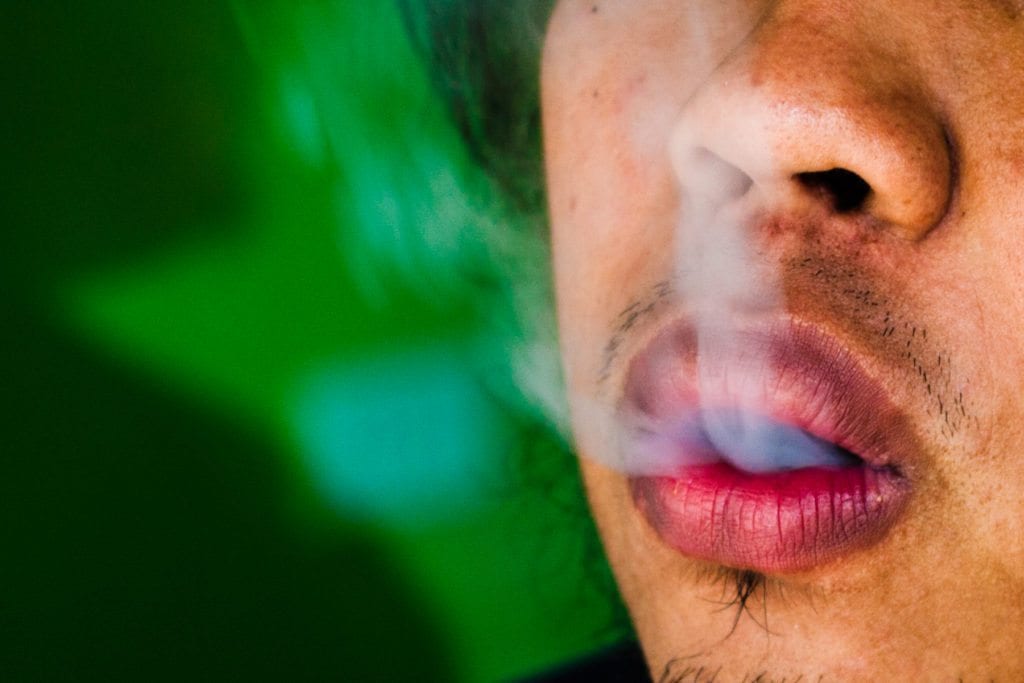 To address these issues, a Vancouver, B.C. based technology company, has focused on developing a marijuana breathalyzer that could be used by law enforcement to detect marijuana use in inebriated drivers. Cannabix Technologies Inc., states that their breathalyzer would detect concentration levels of THC in a person’s breath, similar to the use of an alcohol breathalyzer test. The breathalyzer itself is stated to detect THC in the breath of someone has smoked within a 2 hour period. However, as mentioned before, there isn’t a determined level of THC that would indicate that an individual was high. According to HIGH TIMES Magazine, whose focus has been cannabis counterculture since 1974, regulators in Colorado set a limit of five nanograms of THC per liter of blood in order for a person to be considered stoned. However, HIGH TIMES states that a daily user could have higher concentrations of THC in his bloodstream, without having to be stoned or impaired while driving. So, how is Cannabix addressing the controversial legislation in place to regulate these stoned drivers?

Outside of developing their breathalyzer to detect THC in a person’s breath, Cannabix has focused on researching what concentration levels of THC are considered dangerous while on the road. With sound research, it may be possible to narrow down the level of THC in the bloodstream that, definitively, would make it dangerous to drive. By determining this level, the breathalyzer could aid law enforcement in detaining individuals who have smoked within a 2 hour period, and avoid detaining recreational smokers who have not smoked within the 2 hour period.

Yet, even with successful development, Cannabix may soon have to focus on other legislative arguments against their breathalyzer. Much like those who are detained for driving while under the influence of alcohol, impairment must be proven in order for an individual to be arrested for a DUI. Further, legislation also has to define what it means to be under the influence of marijuana, which hasn’t been fully codified yet. The device may also be considered as invasive as mouth swabs and urine tests. While HIGH TIMES warns their readers against driving while stoned, the magazine has expressed their concern of civil liberties being violated and false accusations of being high growing in number. Regardless, as cannabis continues to be legalized, there will continue to be a strong focus on how to stop inebriated behavior on the roads to keep drivers safe. Cannabix will not be the first, nor last company, to address issues within the research of cannabis regulation.