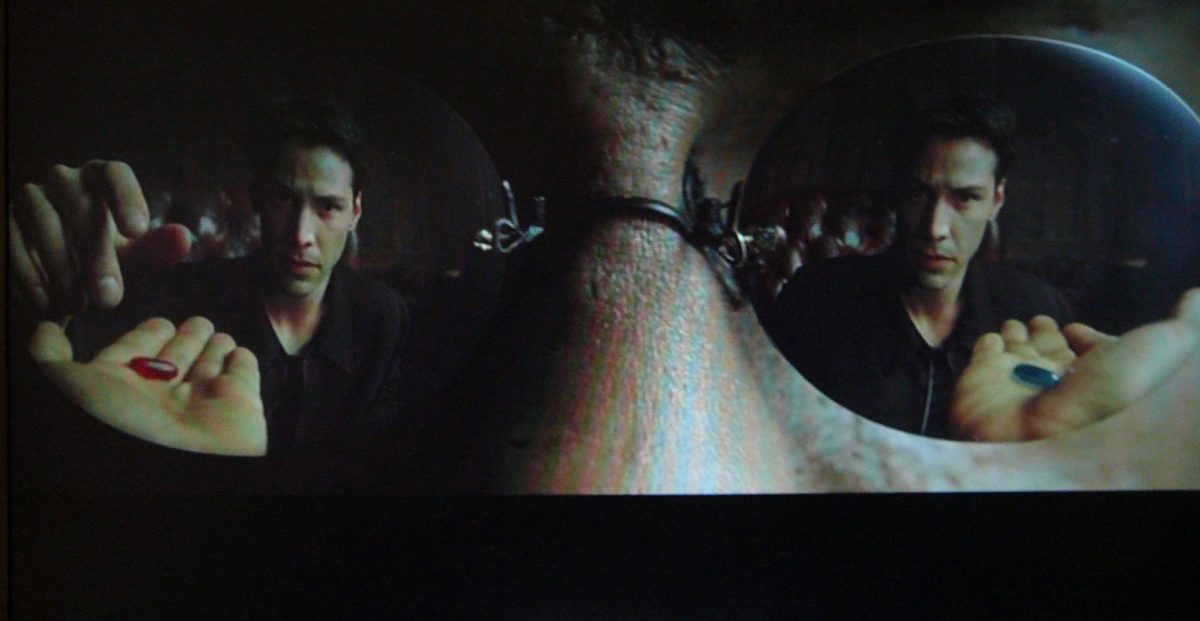 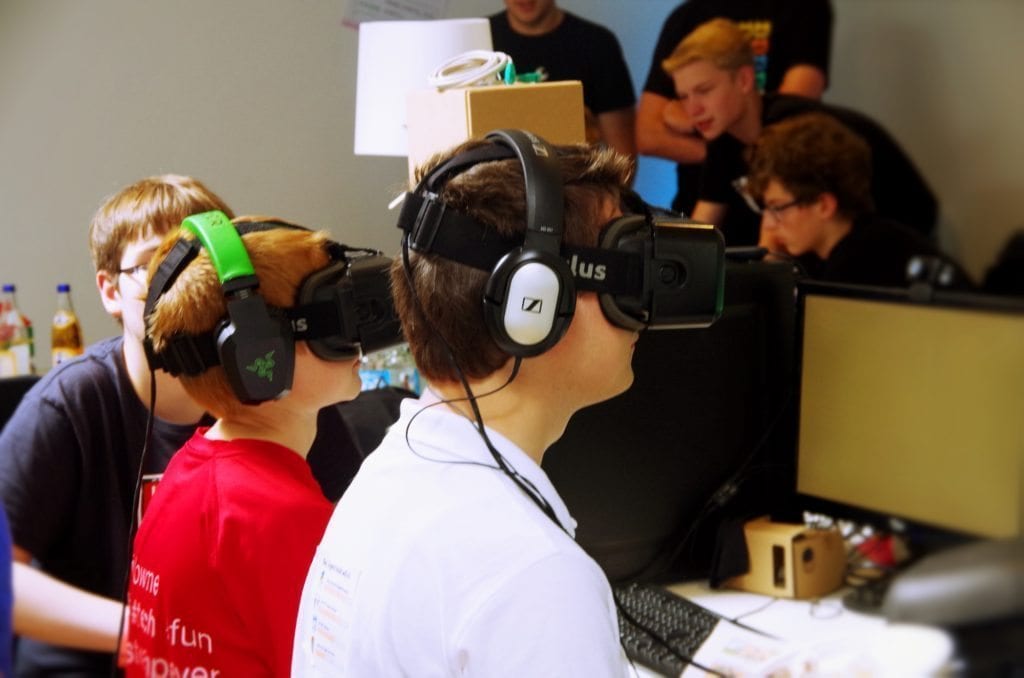 As computers and artificial intelligence continue to develop and advance, concern has reignited about how we can recognize the difference between what’s real and what’s virtual reality. Philosophers, new and old, have asked whether the world around is is nothing more than an illusion, created by our minds — the Big Machine, or in media references, the well-known and feared Matrix. Convinced that the line between reality and computerized illusion no longer exists, or at least there’s a chance reality doesn’t exist, two unnamed billionaires have begun to fund projects in order to break us out this alleged Matrix.

The simulation theory has been proposed several times, with some tech billionaires speculating that the chances we are not living in a simulation is billions to one. Even well-known company analysts, as reported by the Independent Digital News, such as Bank of America’s Elon Musk (better known as the CEO of SpaceX and Tesla) calculated that there is a 50% chance we live in the Matrix. In addition, it can be noted that computing technology has advanced very quickly. There may be some point in the future where such technology will become indistinguishable from real life. And who is to say it hasn’t occurred already?

However, breaking us out does not come down to taking the blue or red pill. On the contrary, there currently doesn’t seem to be a clear way or proposal in regards to breaking out of the simulation. Elon Musk has proposed that human civilization may be lucky to be trapped in the Matrix. According to Musk, “… if civilization stops advancing, then that may be due to some calamitous event that stops civilization.”Another tech billionaire, Sam Altman of Y Combinator, which helps in tech company development, has expressed his fear of loss of all consciousness in the universe, due to technological advancement. Altman has proposed a best case scenario, in which consciousness could be uploaded into the cloud, and consciousness could therefore continue.

At this time, while money is being input by these unnamed tech billionaires into these research studies, there has yet to be a development that would either break us out of the supposed Matrix.