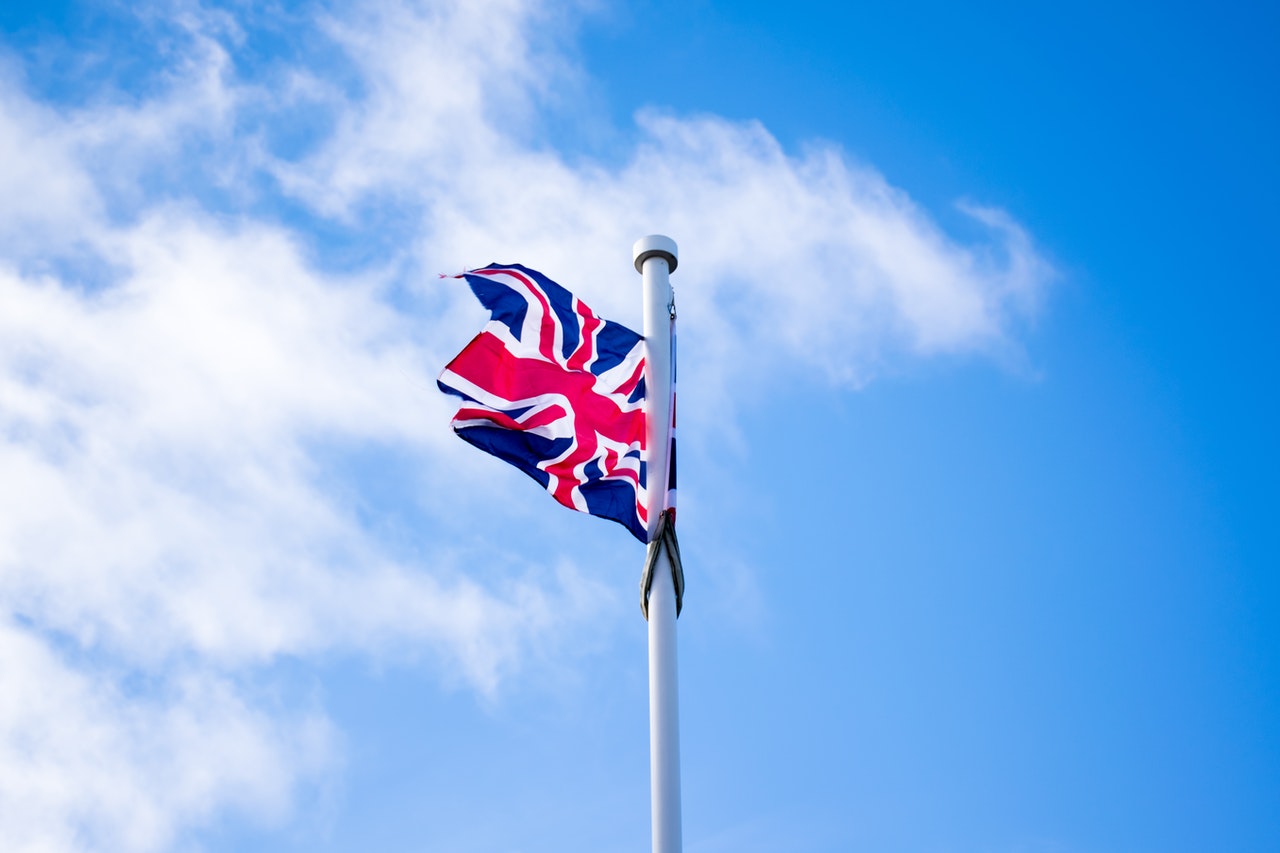 Amazon is no stranger to controversy when it comes to employee conditions and relations. Through protests, strikes and walkouts, the company has seen workers stand up and demand fair treatment. Recent breaking news regarding surveillance of employees has now reignited that controversy. In the United Kingdom, union groups and activists are demanding action against Amazon’s latest move. 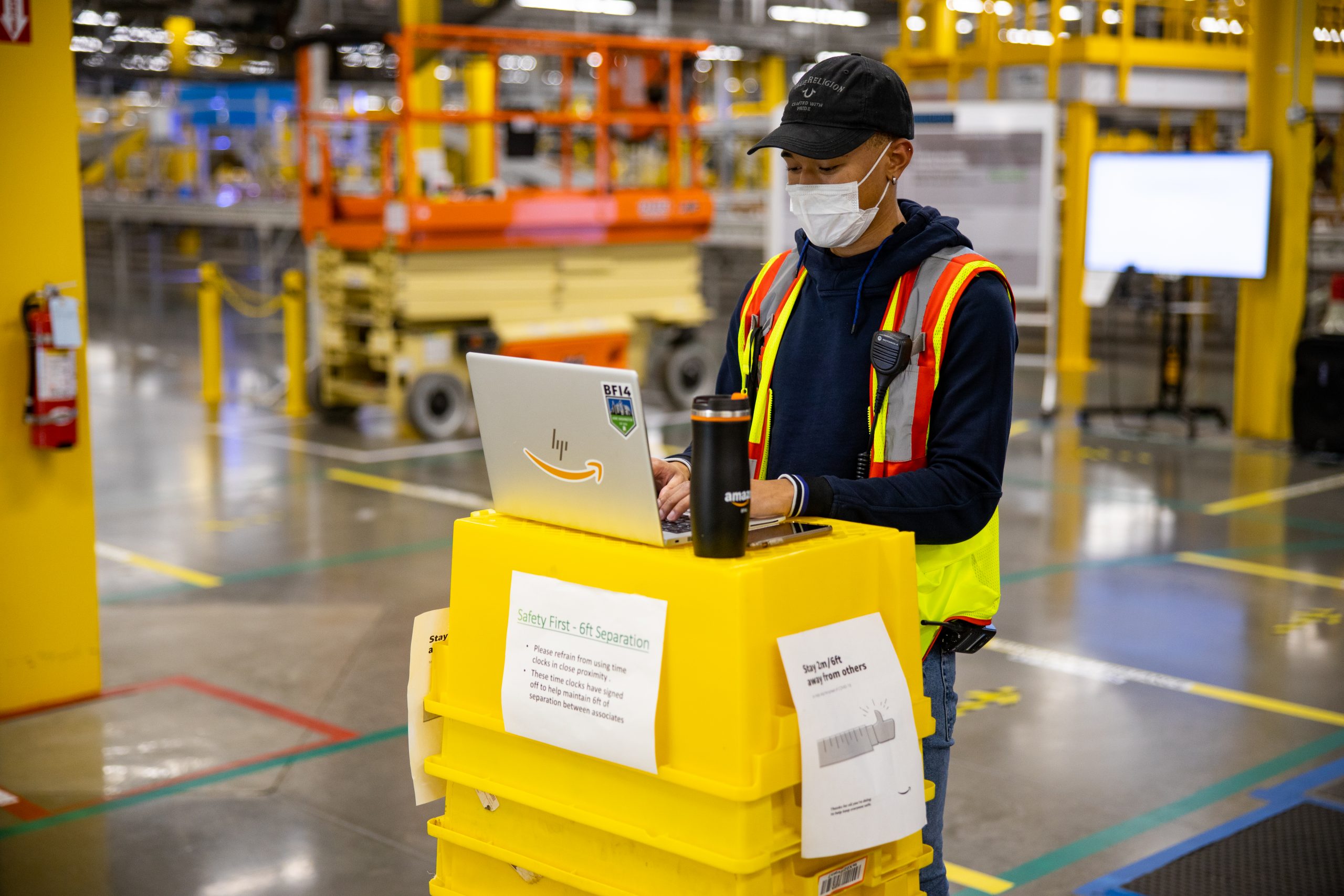 News broke in September of a new program from Amazon that spies on its employees without their knowledge. In private Facebook groups, Amazon was seeking to hire individuals that could monitor activity on the social media site. The new hires, or analysts, would be on the lookout for anything they could consider to be anti-Amazon.

For instance, any language that discussed or alluded to protests, strikes or walkouts was reason enough for alerting the company. As the internal documents leaked online, it became clear the extent of Amazon’s invasion. The company had recorded countless references to Amazon from employee profiles and groups.

This news came at the same time as other evidence emerged of Amazon’s surveillance, too. The company had posted job listings in search of analysts that could track “threats” of any kind. Included in the listing, Amazon mentioned “organized labor” and “protests” as key aspects to monitor. With the documents and job listings appearing online at the same time, activists and unions immediately demanded action.

Since the U.K. is home to thousands of Amazon workers, many employees and groups in the country are now pushing back on Amazon’s surveillance decisions. In addition, since Amazon had some of the highest H-1B applications approved in 2017, countless employees of all backgrounds are demanding better working conditions.

European trade union leaders are calling upon the European Commission to investigate Amazon’s recent activity. In the trade union, three U.K. unions are pushing for change — whether or not they get it, though, is a different story. Despite regulation in the U.K. and the United States, Amazon is still growing strong and seemingly bypassing every protest and controversy without making changes.

As the U.S. got word of the recent infringement from Amazon, two senators penned a letter demanding an immediate stop to this activity. The letter addressed Amazon CEO Jeff Bezos and stated that the big tech company is pursuing actions that are “anti-work” and “anti-union.”

Senator Bernie Sanders also spoke on Amazon’s actions, calling them “disgusting” and stating that Bezos has been “mistreating his workers.”

Amazon responded to CNBC and stated that the job listing “was made in error and has since been corrected.” The company later addressed Business Insider about the surveillance program, stating that it discovered a “group within our team that was aggregating information from closed groups.” The spokesperson went on to say that the group is no longer performing this act.

This instance is not the first where the company has found itself at the center of accusations around employee treatment and privacy. In the past, especially in the United States, employees have organized things like a strike during Amazon’s Prime Day in 2019. The strike came from around 100 Amazon warehouses and served as a symbol of how some employees felt.

Later on, in 2020, 15 workers staged a walkout at Amazon’s Staten Island warehouse. They cited issues with safety and protection while working through the COVID-19 pandemic. Plus, the need to social distance and stay inside led to a spike in e-commerce production, straining warehouse workers.

Amazon subsequently fired an employee which it pinpointed as the organizer of the walkout. However, New York City Mayor Bill de Blasio opened an investigation into the matter afterward.

These instances are not rare either. Amazon has faced increasing backlash from activists, politicians and unions. The U.K. response is not much of a surprise, but rather a logical reaction to Amazon’s actions. With the Prime Day and termination incidents, Amazon has garnered an anti-union reputation. Chalking the surveillance program and job listings up to errors is not something unions and employees will easily get past.

With great power comes great responsibility. However, it seems that Amazon runs into issues with its power at every turn. Whether it’s wages, COVID-19 protection or employee privacy, the big tech company has countless controversies — the U.K. surveillance program is the latest in a long list.

Despite union backlash, employees still need more regulation from policymakers. Then, the company can balance its massive appeal and reach with proper employee treatment.