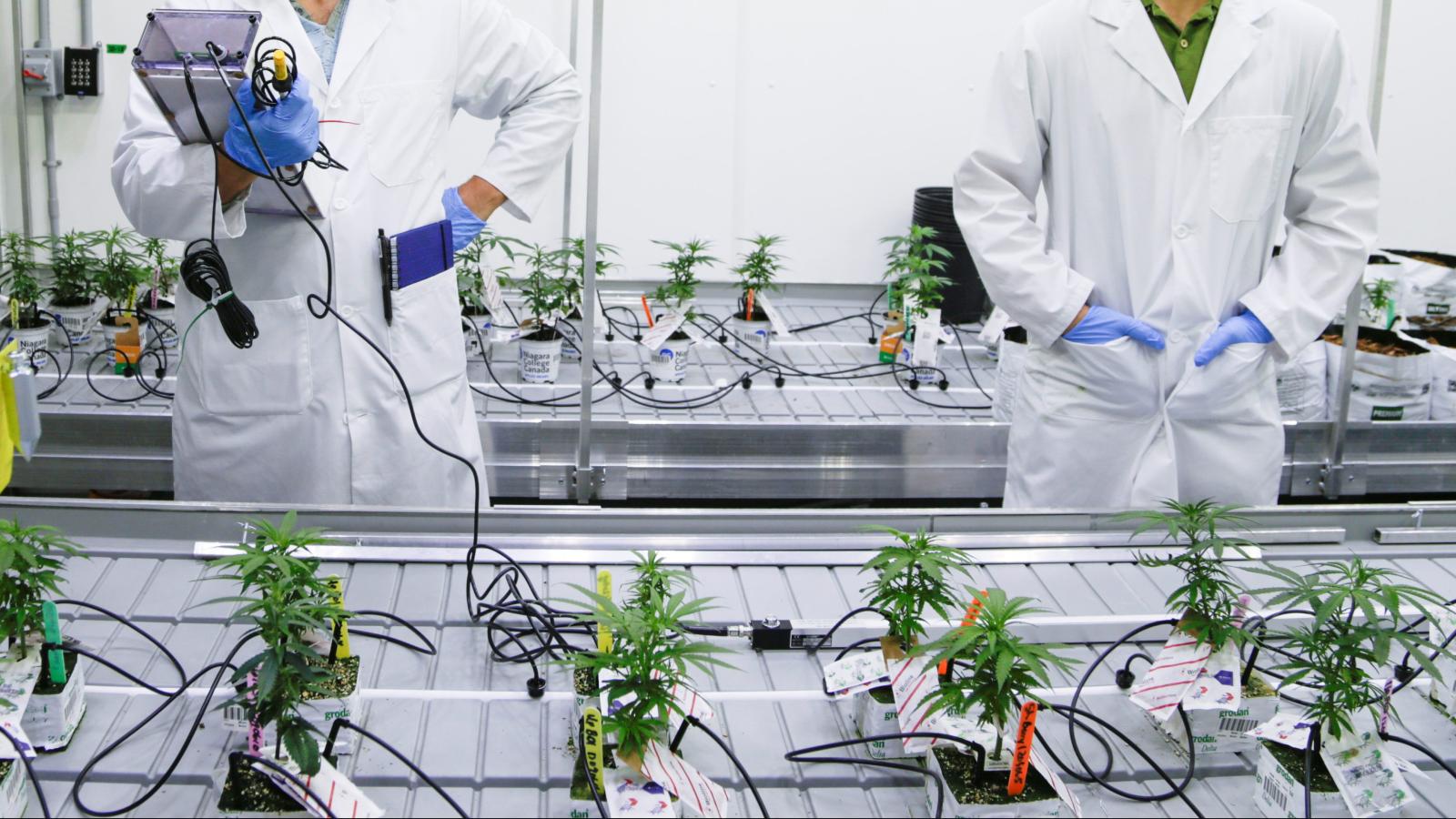 The global cannabis industry’s state can be summed up in five words—green is the new gold. 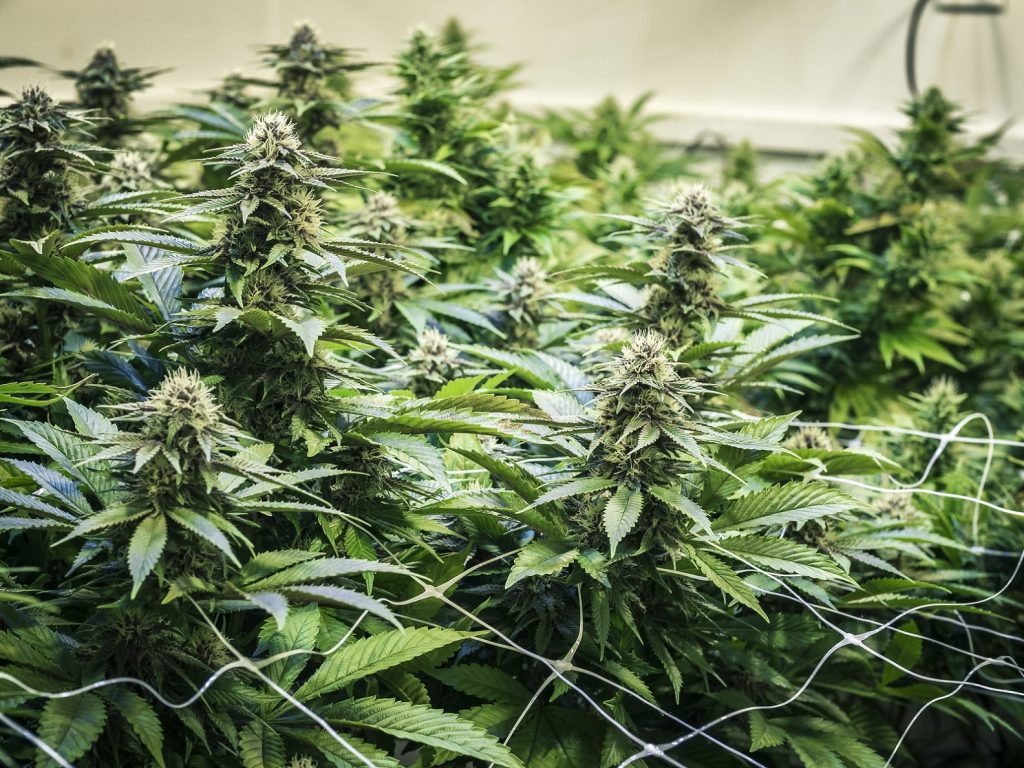 Investment into grow tech is increasing

A 2019 estimate put the legal and illegal global cannabis market at $344 billion, and in the USA alone, retail sales are expected to surpass $15 billion by the end of 2020.

According to a report published in June, the 2020 Marijuana Business Factbook projection shows a 40% increase in last year’s sales figures. The factbook also projected that recreational and medical retail sales in the US could reach as much as $37 billion by 2024.

Because of its ever-increasing value, a growing number of entrepreneurs, investors, and companies are keen to corner the cannabis market. However, growing a crop isn’t as simple as planting it and waiting for the money to roll in.

That’s why many industry stakeholders are turning to grow technology to ensure their ventures are profitable and sustainable. But there’s more to innovative grow technology than just keeping company coffers full.

For Tim Blake, the actual value of innovative grow technology is in the industry’s advancement and what that means for medicinal cannabis. Speaking to PotGuide, reporter Andrew Ward, Blake said that tech makes it possible to produce enough medicinal marijuana for patients on a mass-market level.

Blake also recognized the importance of technology, such as automatic planters. However, he added that the crops of the highest quality still require elements of hands-on cultivation. Blake explained that, in an industry where technology plays an ever-greater role, the use of hands-on techniques still played an integral role. He likened the results of a hands-on growing approach to an excellent bottle of wine, small-batch spirits, and hand-cultivated fresh produce.

In his report, Ward noted that Blake was not alone in his take on grow technology’s role in the industry. The general consensus was that the mass production of cannabis in a tech-driven environment is ideal for plants intended for medicinal use. It also caters to recreational users who aren’t too fussy.

In contrast, the smaller hand-cultivated crops that sell for a higher price target enthusiasts and connoisseurs. This is not unlike the distinction between cheap and cheerful wines made by large-scale producers and pricier vintages produced in small quantities by boutique wineries.

While the consensus of technology’s star role in advancing the cannabis industry is not wrong, the approach can create the impression that the situation is either/or. Instead, an increasing number of home growers can attest that tech and the old-era hands-on techniques can, and do, overlap.

Writing for Cannabis Tech, Kristina Etter points out that hands-on cultivation of quality cannabis at home is not as easy as it looks. The number of variables involved can make it tricky to grow plants with a high yield of desirable buds. Grow technology suitable for home growers can change that.

For some home growers, the tech used is little more than lights or a watering system with a timer switch. Others take it further by using small-scale CO2 enrichment, or grow boxes or grow tents that offer a controlled environment. This allows them to moderate the light, temperature, humidity, water, and nutrients in their crops. As seen from numerous grow tent fan reviews, many home growers are more than happy with the results.

Because of lockdowns related to the global health crisis, sales of almost all things cannabis-related skyrocketed during 2020. High And Polite reported that retailers saw not just a spike in the sale of seeds but also in grow kits, lights, and other equipment. This highlights how even those who want to cultivate a few plants are looking beyond the traditional methods and are capitalizing on the availability of grow tech to improve and enhance their results.

The following examples of innovation in grow technology are some ways that the cannabis industry is advancing. This tech is being used at commercial and home-grow levels, and most times, it’s completely scalable.

CO2 Enrichment sees the level of carbon dioxide in the grow room or tent increased to promote faster growth rates in plants. It can also help plants to produce bigger, better crops.

Although CO2 enrichment is generally associated with large-scale commercial grows, it’s not limited to them. As long as home growers take the necessary precautions, it can be implemented safely in a home environment.

Grow lights such as LED fixtures are not exactly new to cannabis cultivation. For years, enthusiasts have known about the importance of light in the production of robust crops. This has led to growers using artificial light to help create an ideal environment for their plants. Thanks to innovations in grow technology, LED fixtures now offer more control than ever before.

Light-sensing equipment offers coordinated output and set routines, while programmable settings allow growers to simulate morning, midday, and evening light. LED fixtures and other grow tech may even have an application programming interface (API) and Wi-Fi capability, or growers can access and control their technology using apps for their mobile devices.

Such input-based controls and other greenhouse technology do more than ensure an ideal environment for growing cannabis plants. It also saves time, reduces the number of human errors that affect the cultivation process, and may reduce labor costs for commercial production.

Electricity storage technology is not usually included among cannabis grow tech, but that may change soon. Whether grow lights and other equipment are used in home grows or commercially, creating the ideal indoor environment for cultivation can be an expensive venture, especially when counting electricity costs.

The technology that enables growers to store electricity, such as Tesla’s Powerwall and Powerpack, may help bring down that cost. Growers could purchase and store electricity during off-peak times when it costs slightly less. They can then use the stored electricity to power their LED fixtures, and other grow technology during peak hours.

There is no doubt that grow tech innovation is a driving force in advancing the cannabis industry. It may never replicate the love and attention of the human touch, but it looks like it could get close. 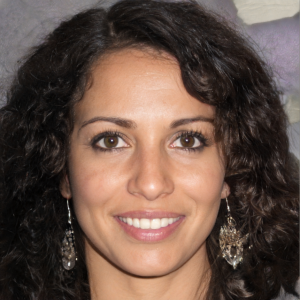 Author Bio: Alex Neil is a freelance writer specializing in the cannabis industry, covering a wide range of topics in the industry, including new tech for the industry.

When she’s not typing away, she loves experimenting with cannabis infused meals.