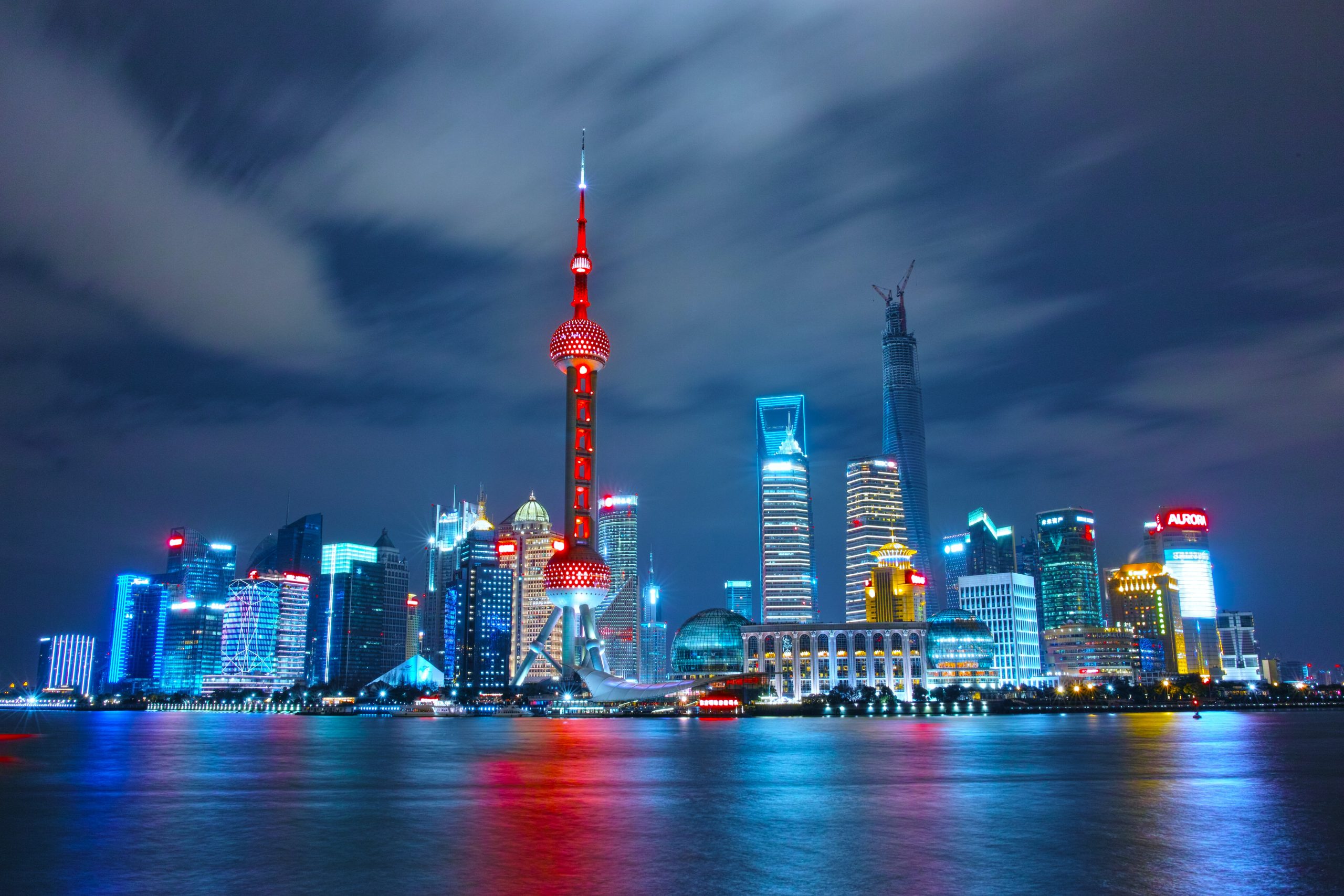 From TikTok and Huaewi to semiconductor production, the U.S. relies on trade agreements with China to keep technology progressing. However, with increased tariffs and growing security concerns and suspicions, U.S. industry experts and policymakers fear these tensions could lead to a technological cold war. 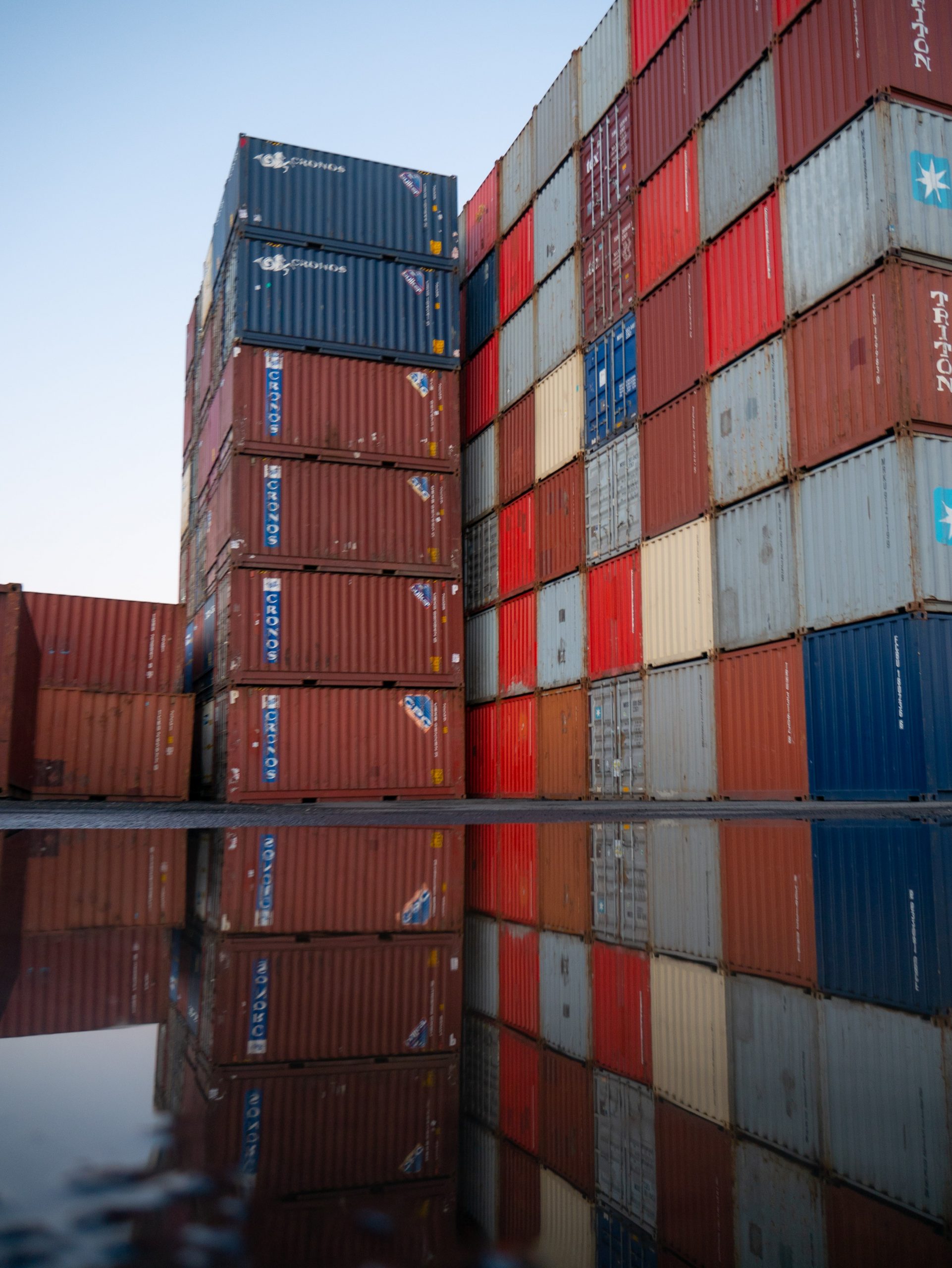 Photo by Pat Whelen on Unsplash

With the election of Donald Trump as president in 2016, U.S.-China relations immediately took on a new dynamic. Though the relationship appeared to be on the mend for some time, Trump’s imposition of tariffs initiated a more complicated situation. The 2018 tariffs did not fare well in China’s perspective.

The reason for these tariffs, the White House alleged, was due to distrust towards China for use of technology and invasions of privacy. The tariffs applied to goods like clothing as well as electronic devices. Overall, the trade taxation added up to $50 billion, which incited a quick retaliation from China.

The trade war escalated from there. The U.S. and China continually hit each other with various taxes and tariffs on goods and exportations. The connection immediately weakened during this back-and-forth as a result, with the White House’s claim of technology concerns still relevant.

Throughout, the U.S. has kept China under a microscope. The country’s actions — from expanding its massive tech company Huawei to the constant controversy around TikTok – have caused retaliation in some form from Washington. However, these actions have consequences. China is a key contributor to the tech industry, which the U.S. undoubtedly relies on.

With more issues piling on, a technological cold war between the countries would disrupt the supply chain, hurting companies along the way. More tariffs would result in less business — which equates to fewer deals across borders.

The United States’ mistrust of China grew with the controversies surrounding big tech and entertainment companies like Huawei and TikTok. As American companies like Oracle and Microsoft strive to make a deal with TikTok, Trump is threatening a ban in the States over any Chinese involvement. Parent company ByteDance is pushing back, attempting to maintain ownership.

These TikTok negotiations continue the tech controversy that played a role in the first tariff announcement. Trump and other U.S. policymakers have growing concerns that TikTok — a Chinese-owned company — is allowing the Chinese government to have access to private U.S. consumer data.

Further, Huawei, another Chinese-owned, telecom company has found itself in a similar situation. More distrust has led the U.S. to limit connections with Huawei by restricting access to necessary computing chips. This step will no doubt set the company back in its venture for providing 5G connectivity throughout the world.

Aside from big tech controversies, though, semiconductors are crucial chips for countless tech devices. China is home to large manufacturers of these devices. Trump recently announced potential restrictions for  Semiconductor Manufacturing International Corporation, which is China’s largest semiconductor producer. More tariffs and obstacles could ultimately lead to a semiconductor shortage in the U.S., hurting American businesses and consumers.

With the deterioration of the country’s relationships, many fear that tensions will continue to escalate and businesses will continue to suffer. Big tech companies may not be the victims in the long-run, but the medium-sized and smaller companies will see the consequences the most. From retail to technology, the trade war increases prices and stunts business growth.

Worse, American businesses could relocate outside the States if they can’t succeed in the country. In fact, only 6% of companies would consider moving back to the States. The effects trickle down from the political and industrial side of things to reach individuals and small businesses.

The upcoming presidential election could shake things up if Trump leaves office. However, experts are unsure that a Biden win will ease tensions or improve the relationship between the two countries.

A Lack of Business

As the tech industry becomes inseparable from the necessities of societies across the world, politics are interfering. Though investigating security concerns is necessary, politicians must enact it in a way where all parties benefit. Otherwise, the U.S. and China equally lose out on deals and innovation.