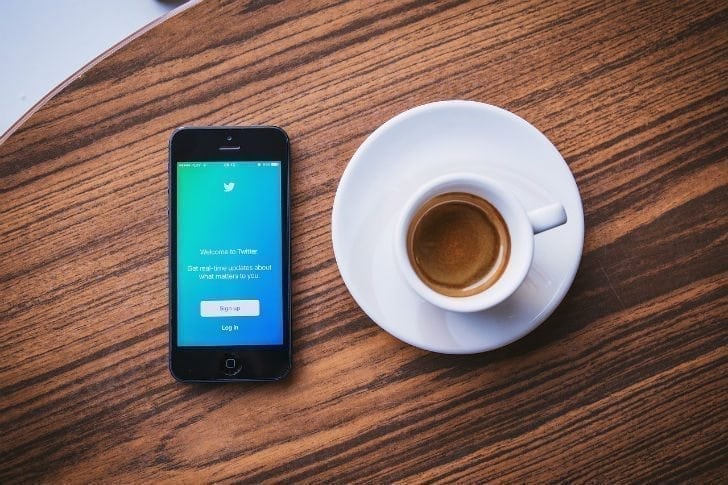 In Twitter’s short history, it has stood out for one major aspect that sets it apart from other social media sites: its 140-character limit. This has allowed Twitter users to express short thoughts to be dispensed quickly, allowing for jokes, thoughts, and full-on arguments to be written out a few sentences a time. However, the Twitterverse as we know it may cease to exist soon, as the company recently announced its intention to test out 280-character tweets.

I know what you’re thinking: surely the sky will soon open up, the plagues shall devastate the Earth, and life as we know it will cease to exist, right? Well, I don’t want to speculate too much, but most definitely. The initial rollout is currently only available to a certain number of people and a select number of languages, meaning you might not be able to send out your 280-character Tweet about how amazing this article is right after reading it. It’s OK, just feel free to send out two tweets instead.

I understand that Twitter is most likely just trying to do something a little different. After all, considering all the gloom and doom you hear about in terms of Twitter’s earning power, it makes sense that they’d start mixing it up. However, this honestly isn’t the way to do it. Twitter is successful because of its compressed format. If I wanted people’s long-winded opinions that I’m going to read the first sentence of and skip, I’d just log into Facebook. The wonder of Twitter comes in getting the idea out there quickly and moving on.

Twitter is one of the few places on the internet where less is more. In an age where a two minute trailer for the next Avengers movie will result in a 40 minute reaction video on YouTube, it’s nice to have a place where you can get some bite-sized content. Hopefully, while attempting to roll out this feature, the fine people at Twitter will realize that they are making a mistake by changing one of the key aspects of their website. Or they’ll go through with it and it will end up being extremely successful. Either way.

6 Technologies We Feared; But Grew to Love

How To Stay Secure While Telecommuting