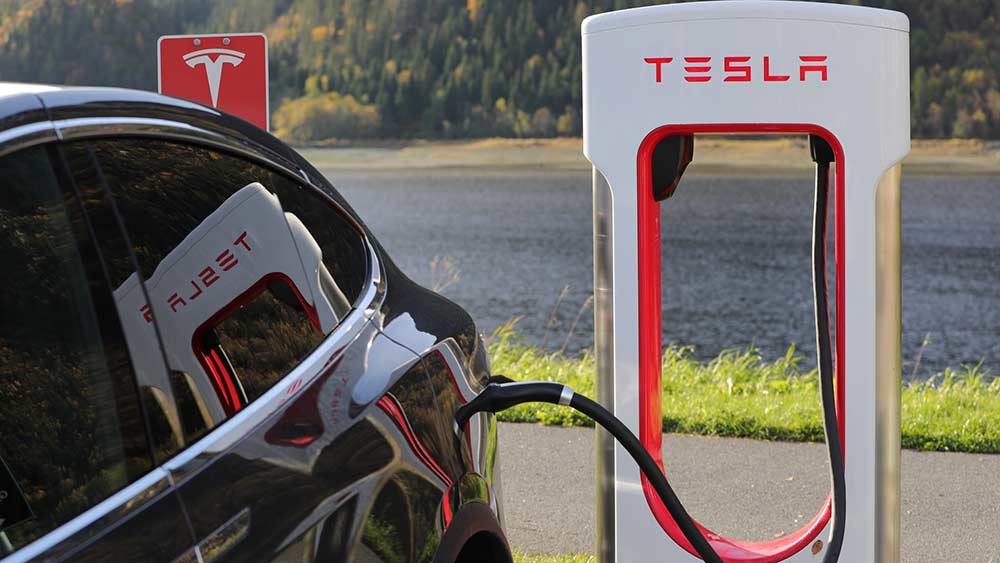 Tesla founder Elon Musk is putting his money where his mouth is with regard to cryptocurrency.

The report said the purchase is part of its mission to expand its financial holdings in alternative assets.

Musk is A Fan of Crypto

Musk has been an outspoken proponent of various cryptocurrencies. Of late, Musk has driven the price of Dogecoin to record levels with simply the power of a tweet.

Tesla acknowledges that Bitcoin brings with it a certain amount of volatility, however they feel its unpredictability is offset by the need to diversify.

That volatility is still very clear and present to all investors.

This morning’s news of the investment sent Bitcoin surging above $43,000 this morning as it sets a new all-time high. With that said, prices have dipped below $30,000 as recently as January.

The reason for the investment, at least in part, has to do with it’s willingness to accept Bitcoin as a form of payment. Such a move, would put Tesla in good company with AT&T, Microsoft, Visa and many others who also accept cryptocurrency payments.

Such a move would make Tesla the first major automotive manufacturer to accept any form of cryptocurrency.

The company did not give a timeline for the proposal, but did say they would begin accepting payments in the near future. Tesla also said it hasn’t decided whether Bitcoin payments from customers would be kept or liquidated to cash.

The nation’s largest electric vehicle manufacturer finished 2020 with a net income of $721 million.

The F-150 Lightning — A First Impression of Ford's Electric Truck