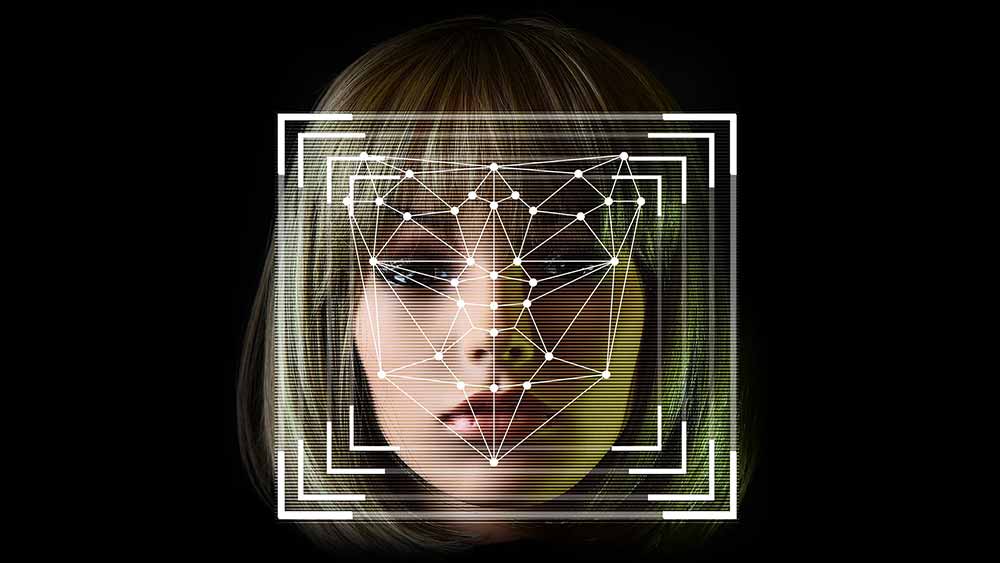 Clearview AI, a software used by law enforcement officials for facial recognition, has been told to cease scraping photos of Canadians. Clearview argues that is doesn’t have a connection to Canada and has no reason to comply. The artificial intelligence software scrapes the internet for facial matches in an attempt to narrow down suspect lists, but many argue it is violating the privacy of everyone it sees.

It appears Apple execs were none too pleased to find news of their pending negotiations for production of an Apple Car all over the internet. Bloomberg is reporting that the talks have been placed on hold due to the leak. Apple is well-known for taking issue with leaks, and the situation with Hyundai Kia seems to be no different.

The SpaceX starship has exploded on landing in each of it’s last two flights — but, the company isn’t slowing down its time table. SpaceX is reported to be planning its next launch, which could take place as soon as this week. Tests are under way this morning.

A 20-year-old YouTuber, Timothy Wilks, was shot and killed Friday night in Nashville, TN. Wilks and a friend were shooting a prank video where they robbed a group in a parking lot. One member, not knowing it was a prank, opened fire and shot him dead believing that his life was in danger.

Ever Wonder Why Bacon and Eggs Are So Good Together?