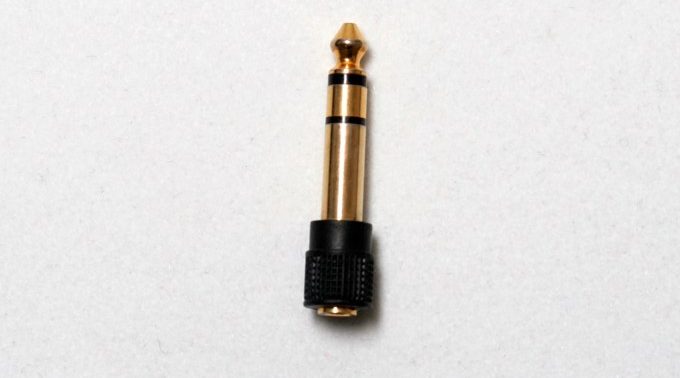 Steve Wozniak, Apple co-founder and revered tech guru, recently shared his thoughts regarding the rumored elimination of the headphone jack from the upcoming iPhone.

In a recent interview he gave to the Australian Financial Review Woz addressed some of the issues he envisions will accompany the bold move to alleviate the headphone jack from the iPhone design. He did not mince words when predicting the way customers will react.

“If it’s missing the 3.5mm earphone jack, that’s going to tick off a lot of people,” he said.

The possible move by Apple would likely mean that the new iPhone will rely primarily on wirelessly connected audio devices. For non-wireless headphones and speakers that use the traditional 3.5mm jack, some form of adapter will have to be used to listen to audio from the iPhone.

With a vast amount of Bluetooth capable audio devices it may not seem like a major shift to most customers, however, Woz is not a big fan of the current Bluetooth capabilities and opts for a plug whenever possible.

“I would not use Bluetooth … I don’t like wireless. I have cars where you can plug in the music, or go through Bluetooth, and Bluetooth just sounds so flat for the same music.”

The Apple fan base is one of the most loyal in the world, and banking on that can have a big payoff. Taking the risk of killing the headphone jack will effectively make an entire new market for Apple specific headphones and speakers that have a compatible plug in.

If the rumor proves to be true, it is all but guaranteed that Apple has already begun creating a line of compatible audio devices for users that will not be using Bluetooth devices.

Wozniak remains optimistic for Apples future even if he was initially skeptical of the potential move.

“If there’s a Bluetooth 2 that has higher bandwidth and better quality, that sounds like real music, I would use it. But we’ll see. Apple is good at moving towards the future, and I like to follow that.”