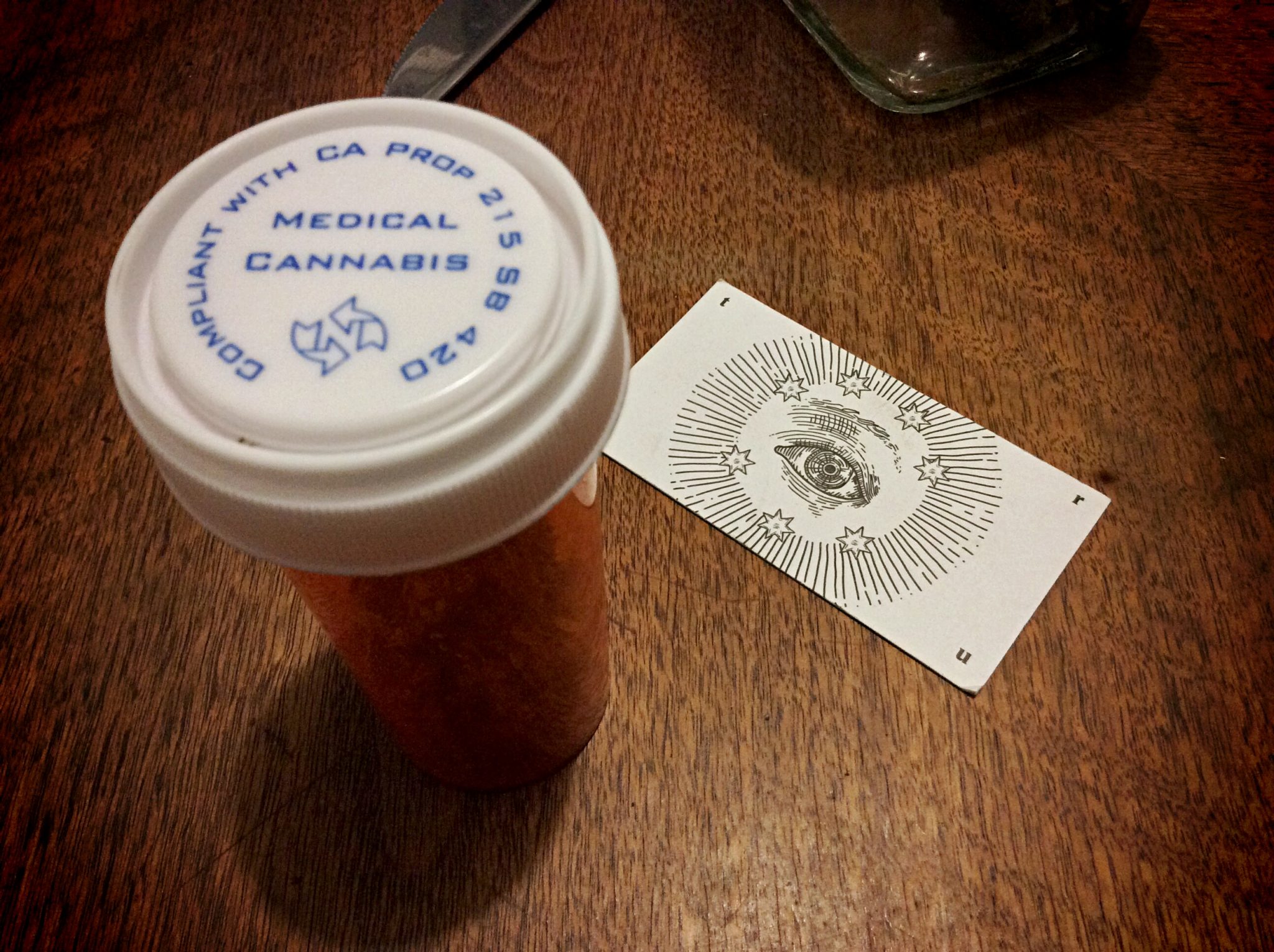 It’s difficult to avoid the reality that, no matter your state or how you may personally feel about it, the pharmacy door has opened for cannabis, something that, in all likelihood, won’t be just a guest in the field of medicine. Indeed, its stay may be long and, for many, prosperous – if only it can get more than its foot past the threshold.

The medical, or recreational, decriminalization of cannabis (23 states and the District of Columbia currently) continues to gain momentum, and the possibility of reclassifying it from the restrictive Schedule I status congress placed on it back in 1970 seems to finally be coming into view. So what does the landscape look like, realistically?

The last few years have been kind to the medical cannabis industry. Significant changes have been made – ranging from the restriction of federal agents’ powers to the acceptance of cannabis’s medical properties by certain lawmakers. Feathers in the caps of those in favor of legalization are growing in number.

2016 is set for even bigger changes, with 10 more states now considering updating their drug policies. This could mean that, by the end of the year, more than half of the states will in some way have decriminalized cannabis. 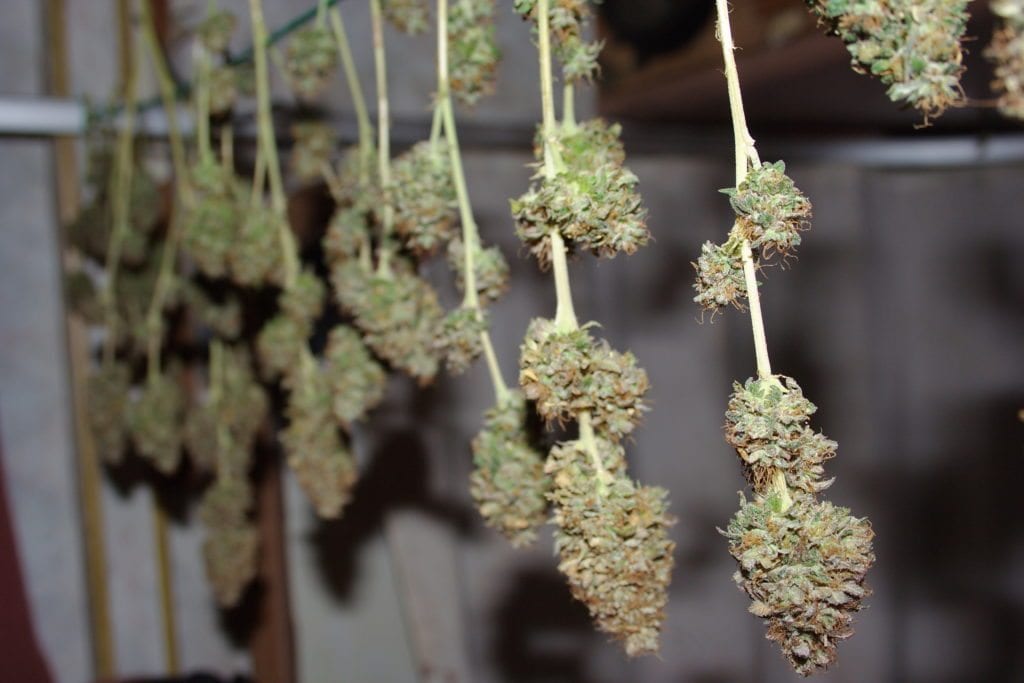 Challenges To The Industry

As of right now, the laws on medical cannabis are messy to say the least. Twenty-three states and the District of Columbia have in some way altered their drug policies – either decriminalizing cannabis for medical purposes, allowing the use of cannabidiol to treat patients with specific (and often limited) conditions, or legalizing the plant for medicinal and recreational use.

However, with the federal government still classifying cannabis as an “illicit and dangerous drug” scheduled along with heroin, legitimate research has been stymied and the negative stereotypes surrounding it only perpetuate the stigma of medical marijuana use. For instance,

The Brookings Institute reports that because of the lack of federal oversight, “the necessary science of marijuana is not keeping up with the movement towards legalization.”

The other main issue is the refusal of the federal government to reclassify cannabis as a Schedule II drug. A Schedule I classification means that cannabis, in the eyes of the government, has no medical value, an idea many have contested. Scholars John Hudak and Grace Wallack argue that “The current Schedule I designation of cannabis, in conjunction with the numerous additional, and unique institutional rules regulating the substance, creates a circular policy trap that hinders scientific research.”

Scientific research is further impeded by the federally backed monopolization of cannabis research by the National Institute on Drug Abuse, an entity that some have claimed may be biased.

But these are just the roadblocks for testing medical cannabis. The business end has another litany of issues, all stemming from discrepancies of state versus federal law and the classification of cannabis as a Schedule I drug.

For starters, marijuana dispensaries, growers, and other businesses face serious banking issues, with most banks still reticent to work with them. With storefront dispensaries, there are obvious security concerns that either dissuades local governments from granting business permits or that require costly personnel and sophisticated anti-theft/crime solutions, which can in turn repel potential consumers. 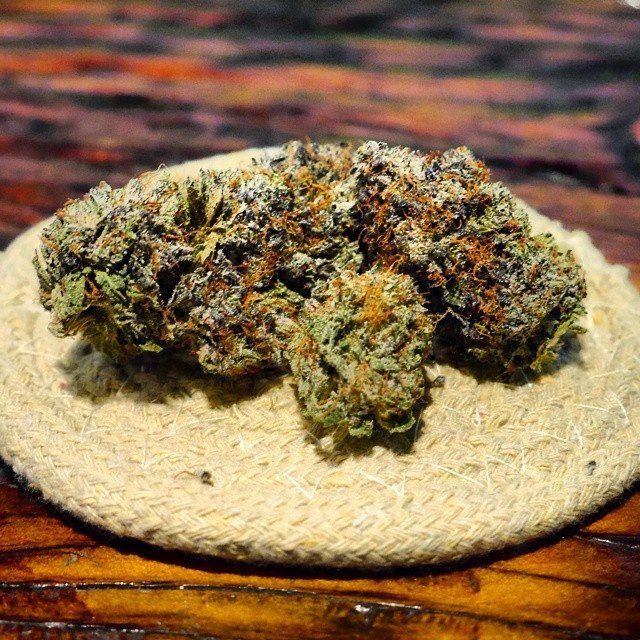 As in any other high-volume business, making sure the products your customer base is requesting are readily available can also require expensive inventory tracking software. And unlike the local restaurant or nail salon, cannabis businesses face unique challenges, such as the need to hire legal counsel or accountants with a specialty in an industry that is not fully established.

However, despite these obstacles, many marijuana-linked organizations can see light at the end of the tunnel and are making strides toward a future of broad cannabis access. For instance, United Patients Group, a leading medical cannabis information and education site, has reported on several cannabis conferences and summits in which new marijuana-based business models and medical breakthroughs are showcased.

The horizon for medical (and recreational) cannabis may be cluttered, but with support and demand on the rise, the marijuana industry’s day in the sun looks to be a bright and long one. No matter how you may personally feel about Marijuana use, it is becoming clear that many states have decided that prohibition no longer works. There is also increasing evidence for the medical efficacy of the plant for certain conditions. The most important thing is that the federal government opens up testing so medical professionals can do the research and understand what the plant can or can’t do for people who are facing serious medical conditions. 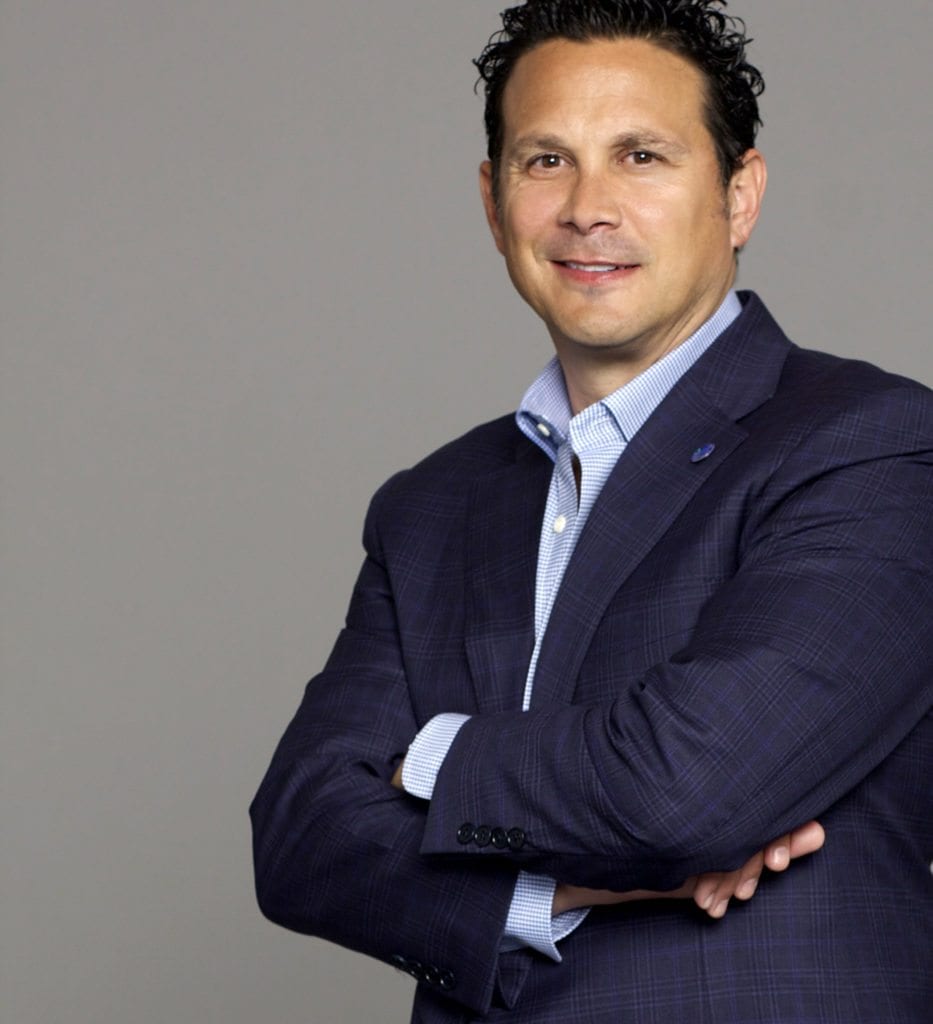 John Malanca is the founder of United Patients Group. See their website for details on their mission.