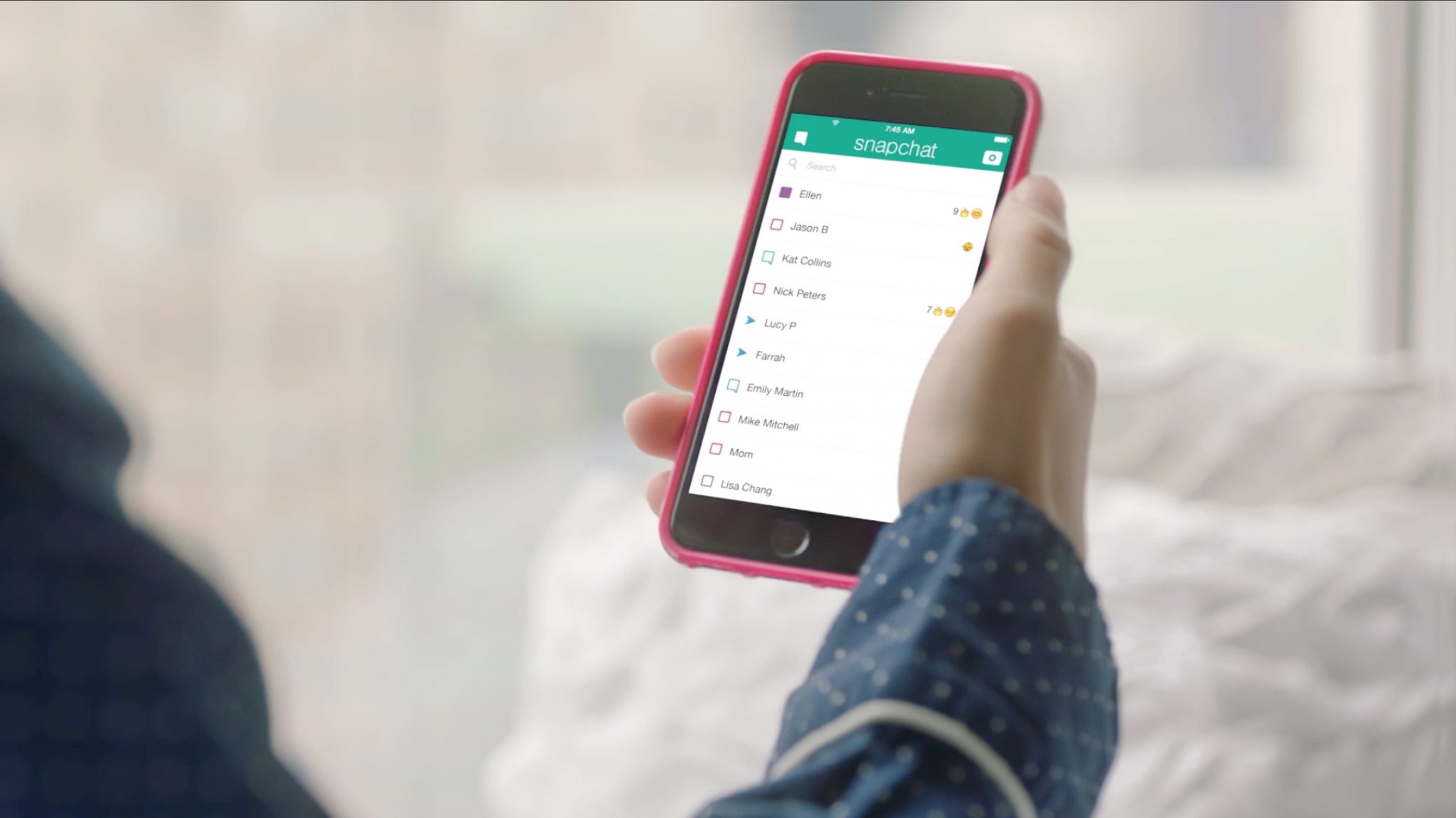 Snapchat exploded onto the social media scene in 2012, with a force of nature that is the hallmark of any great social media platform. Millenials embraced the app as their generation found that much of what they had posted in social media could be used against them in the future, with regards to employers, college entrance, and general life. Millenials fell in love with it, although the mainstream saw it as nothing more than a sexting app.

However many saw its potential and Facebook’s Mark Zuckerberg was so interested in the upstart that he reportedly made an offer of $3 billion to buy the startup, but was denied by Snapchat’s CEO Evan Spiegel.

Recently Snap has burst onto the mainstream and people besides teenagers are now embracing it, and much of the “sexting app” stigma has gone away. More and more people are finding it as a fun and laid-back way to express and share their lives without the penalty of a permanent record. At 2016’s SXSW, Snapchat was the hottest topic at the event and seems to have finally come into its own. Now more and more of my friends are joining it and sharing normal parts of everyday life.

Snap recently launched the “Discover” feature with a select group of newsmakers. It’s a great place for quick and easy news especially geared towards the ADD generation, who want quick and entertaining news bytes. It actually delivers the news in a fun short way.

Snapchat Story is a collection of photos, drawings and videos that are uploaded specifically to Snapchat. You can draw on photos or use funny facial overlays on your videos and pics to your friends.

There is no Snapchat run directory or “suggested users” as many social media networks promote. This helps give it its air of privacy and confidentiality. One of the brilliant aspects that make Snapchat so private, yet easily sharable among friends, is its QR code to share profiles. Each user has its own Snapchat profile “picture code.” This allows users to control how much ‘social visibility’ is connected to their accounts. To me I enjoy staring My Story on Snapchat – it’s more laid back, and pictures of me and my Alaskan Husky sometimes are not ready for “prime time” social media networks. 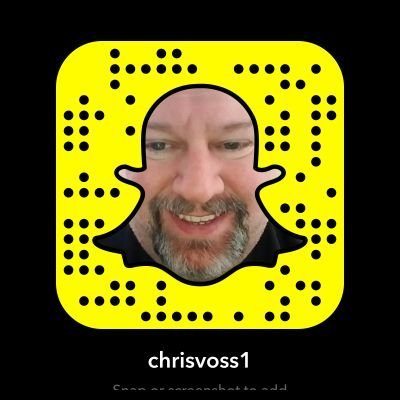