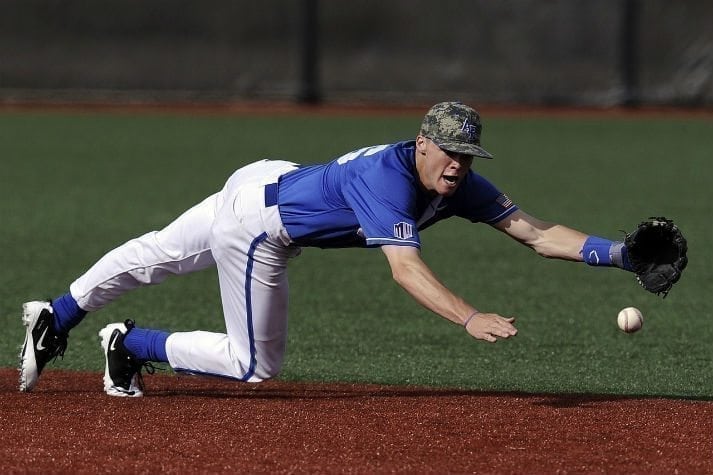 While sports have seen some minimal changes over the years, such as minor rule tweaks or instant replay, how we follow our favorite games has changed dramatically. First, fans were reading up on the game scores in the newspaper. Then they were catching up on sports stories on the nightly news. And, in the smartphone era, they are getting immediate phone notifications in real time.

The medium of sports journalism itself is also no stranger to change. In fact, it was only around 1914 that sports editors were widely recognized in the journalistic world. As the Super Bowl has become watched by hundreds of millions and highlights have become a mainstay of water cooler talk, sports coverage has become a necessity of popular culture.

However, the industry is beginning to show signs not just of change but radical upheaval. On April 26, approximately 100 different reporters were laid off from prominent sports network ESPN. This list contained not only more obscure writers and reporters, but big names such as baseball analyst Jim Bowden and Super Bowl-winning quarterback Trent Dilfer, who had covered the NFL for years after hanging up his cleats.

The fracturing of sports media appears to be a large part of these layoffs. In 2013, ESPN began seeing some major competition in the form of Fox Sports 1 (FS1) who, along with sports networks owned by NBC and CBS, presented a threat to “The Worldwide Leader in Sports.” Add in the fact that cable television has been widely on the decline in recent years, and there’s good reason that, according to the Inquisitr, ESPN has been losing 10,000 subscribers a day. 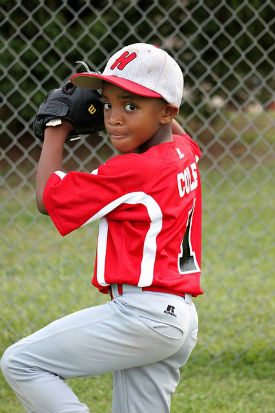 This trend of big name sports journalists losing their jobs doesn’t only apply to television. Distinguished publications such as Sports Illustrated also appear to be on the decline, as the editorial staff was hit with roughly 40 layoffs last summer. Much like with ESPN, the bigger names were not safe from the chopping block, as writer Don Banks, who had been with the publication for sixteen years, was let go in September of 2016 in what he called a “salary cap cut”.

Perhaps the real reason for this overall decline is that sports and the 24-hour television news cycle don’t intersect as well as you’d think. Sports news isn’t quite like any other medium. Outside of the “Big 4” sports (baseball, basketball, hockey, and football), ESPN also covers golf, tennis, IndyCar, and even Little League. Which begs the question: In the internet age, why would a dedicated soccer fan want to sit through 10 minutes of football news? Especially considering that Deadspin calculated ESPN’s SportsCenter covered soccer only 1.3 percent of the time compared to 23.3 percent NFL coverage.

Interestingly enough, this harkens back to a little over ten years ago, when Slate published an article on how networks such as ESPN were killing newspaper sports journalism. We’ve now entered an interesting next phase, in which a major playoff win or unbelievable play is delivered directly to your pocket rather than between commercial breaks. As ex-ESPN reporter Ed Werder told Sports Illustrated’s Monday Morning Quarterback: “If I were in journalism school right now, I’d be seriously shaken by this. I would ask any kid majoring in sports journalism right now: What’s your minor?”