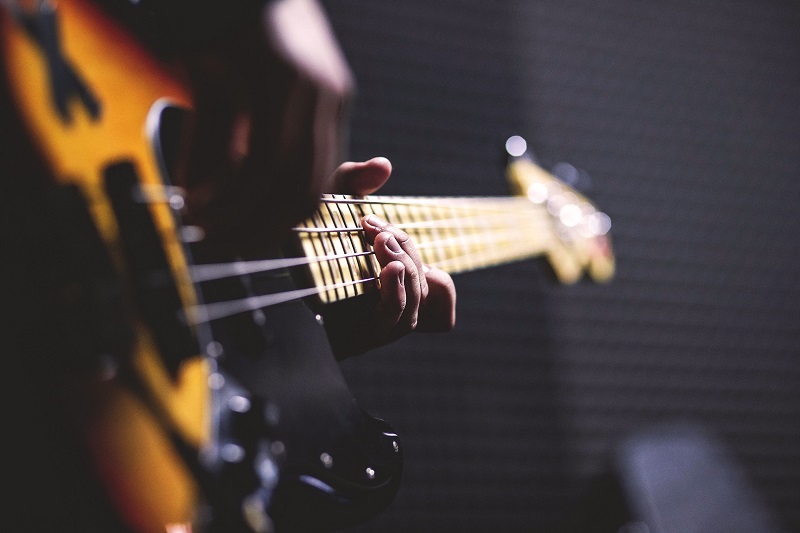 Years ago, getting a musical project meant assembling friends at a certain time and place (generally a garage or basement) to play some tunes. …At least until the neighbors started complaining about the noise. This has changed greatly in the age of the internet, with numerous online avenues allowing for collaboration no matter where the musicians are located. Soundwhale, a software designed specifically for audio collaborative efforts, is ideal for musicians, regardless of geography. We spoke with Soudwhale Founder and CEO Ameen Abdullah about the origins of the software and how users have responded. 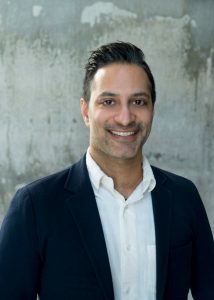 Innovation & Tech Today: What was the inspiration for Soundwhale?

Ameen Abdullah: Soundwhale was based on the frustration of not having an easy and reliable way to work with clients and collaborators in audio projects.  As the software developed, standards for remote work got even higher so I wanted to create a new standard for work in the industry, and create options for users to remove some inefficient habits.

I&T Today: Who would get the most use out of the platform?

AA: On the surface, recording studios, talent, and their clients/collaborators. But in reality ad agencies, production companies, music supervisors, podcasters, directors, educators, translators, and any kind of user needing remote collaboration or brainstorming.

AA: If you mean the way it looks and feels- it’s based on the intuitive nature of audio software and video chat software. But really it’s the simplicity of its look that allows for the use of more complex features like audio mixing with video sync.

I&T Today: Are you a musician yourself?

AA: Yes, I grew up playing in bands and now have an unhealthy obsession with modular synthesizers. When you are used to recording all day long, there’s a certain freshness to being analog/disposable when stepping away to creating music. 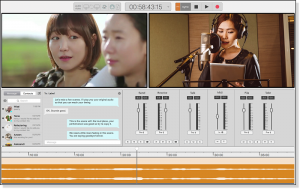 An inside look at the Soundwhale platform.

I&T Today: What feedback have you gotten from users?

AA: Aside from technical feedback regarding different machines and setups, the more interesting points were based on their workflows, and what they want to see in the subscription model. During development, there was a turning point where I wanted to make Soundwhale as a set of tools so that users can use the software how they like essentially crafting their own use cases.

I&T Today Where do you see the future of Soundwhale?

AA: Back to the last point, I think if software is flexible enough it can be put out in the world and come back with a different spin. A big part of the future of Soundwhale will be dictated by the vibe of the future itself. That said, we want to be the leader in providing solutions for remote audio collaboration use cases and workflows.

I&T Today: Do you have any noteworthy projects you’ve seen created on the platform?

AA: Too early to say aside from day-to-day studio jobs, voiceovers, podcasting.

Make sure to check out Soundwhale on their official website!