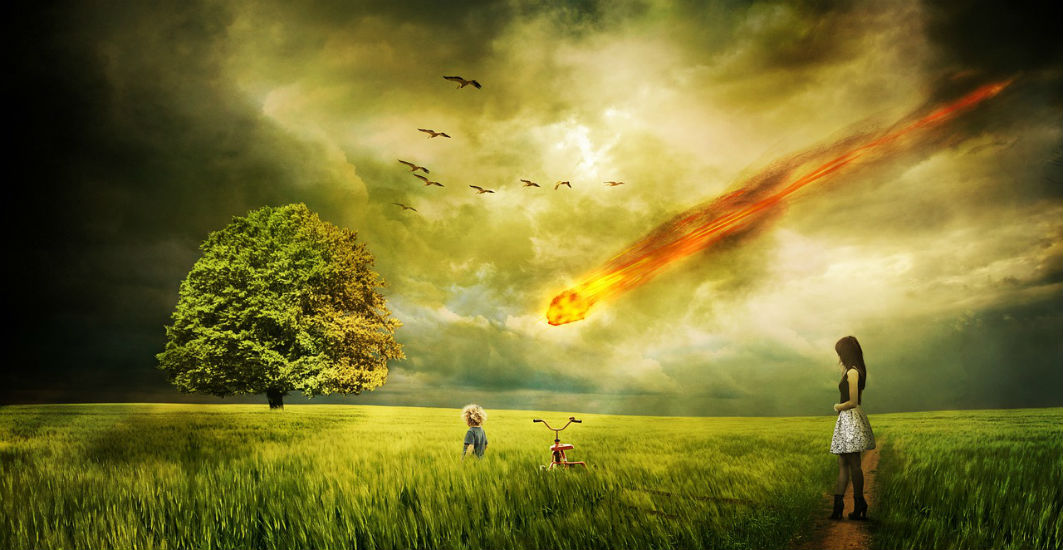 2018 is on its way, and you know what that means: plenty of fear and uncertainty for the future. Between political unrest, the much-discussed repeal of net neutrality, and the controversial new tax bill, there’s definitely some reason for uncertainty in the future. Well, let’s go ahead and add one more fear to that list: a skull-shaped asteroid that may be on its way to Earth next year. Is this kind of news even surprising anymore? 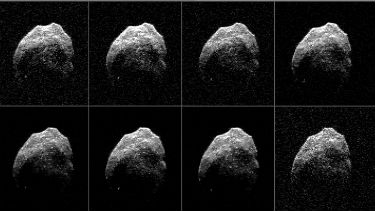 The asteroid, which is known as “2015 TB-145” as well as the “Halloween asteroid,” looks to once again be on its path to Earth. Perhaps due to the lighting (or the fact that it’s the inevitable source of our doom), the asteroid bears a striking similarity to a human skull. Perhaps our society’s proliferation of electronic music DJs and lack of distorted guitars have angered the rock gods?

Interestingly, this isn’t the first time the terrifying asteroid was on its way towards Earth. 2015 TB-145 was fittingly discovered on Halloween 2015 by an astronomer, making it even scarier than your yearly viewing of Ernest Scared Stupid.The asteroid was actually quite close to us, zooming in at just under 500,000 km away. So you can sleep well knowing you spent Halloween two years ago pretty much reliving The Legend Of Zelda: Majora’s Mask.

According to researcher Pablo Santos-Sanz, “The proximity of this small object meant greater brightness, so we decided to study it using various observation techniques: on the one hand, we used optical telescopes from the Sierra Nevada Observatory in Granada, the Calar Alto Observatory in Almería and the La Hita Observatory in Toledo.” What the quote didn’t include was the likely numerous amount of screams with the repetition of, “We’re all gonna die! We’re all gonna die!”

And so, now you know that as we’re all heading into 2018, you only have one more thing to worry about on top of your responsibilities, an unstable world around you, and the knowledge that the sands of time are constantly churning. And a happy New Year!